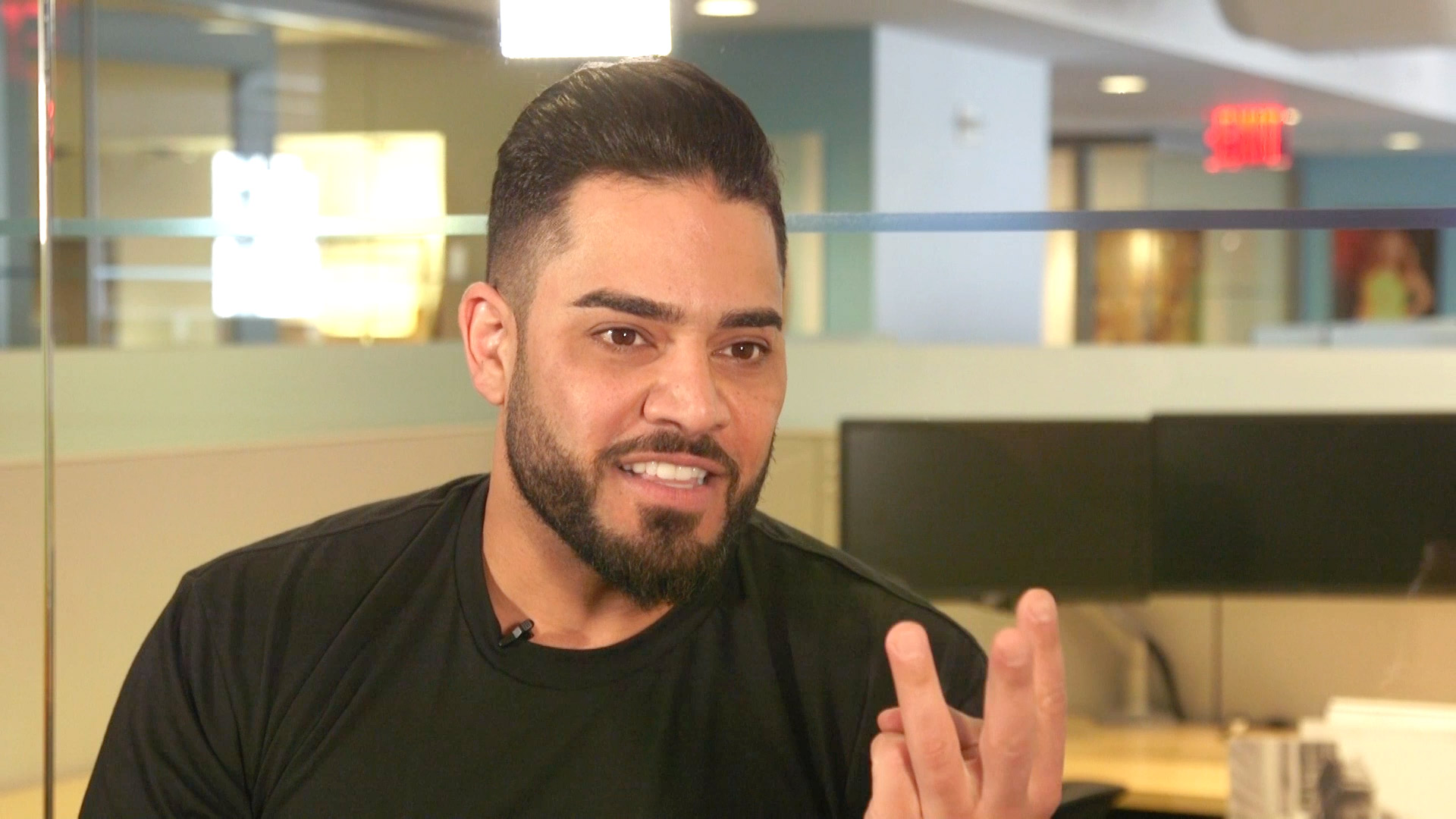 Is there new love in the air? Well, that is hard to say at this point but one thing is pretty apparent – Kourtney Kardashian has an admirer in Shahs of Sunset’s Mike Shouhed!

After the Keeping Up with the Kardashians star posted a new, sultry pic on her platform, the man proceeded to flirt with her in the comment section!

That’s right! Mike showed Kourt some love on Instagram and fans were quick to notice even though it was as subtle as flirting online can be!

Under the picture that featured the mother of three in a tight silky black dress, rocking some red lipstick and holding two different earrings up to her ears, Mike left one fire emoji!

But didn’t pick either(and my closet is a mess)

That was all! Simple but effective if you’d want to grab a fellow reality TV star’s attention since the followers and the media would be quick to catch on and point the other in the right direction.

In the caption, the Kardashian wrote: ‘But didn’t pick either (and my closet is a mess),’ referring to the earrings.

The fire emoji made its way to Kourtney’s platform two years after Mike and Jessica Parido’s divorce was finalized.

As you may remember, they got married in March of 2015 but in November of that same year, the woman filed for divorce, claiming that Mike had cheated on her!

Since then, Jessica has moved on and she even had a child with her current boyfriend, back in February.

As for Mike and Kourtney, it’s obviously not sure if anything will come of his subtle flirting but it would undoubtedly be a very interesting and unexpected pairing. 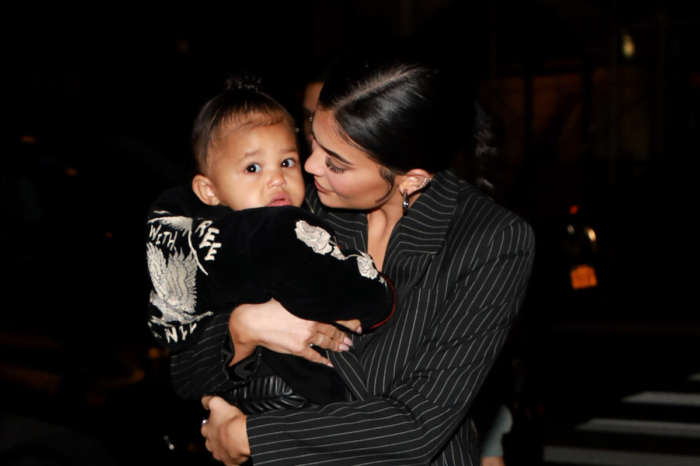 KUWK: Kylie Jenner Says She Can't Wait To Have More Kids And Reveals The Name She Nearly Gave Stormi!