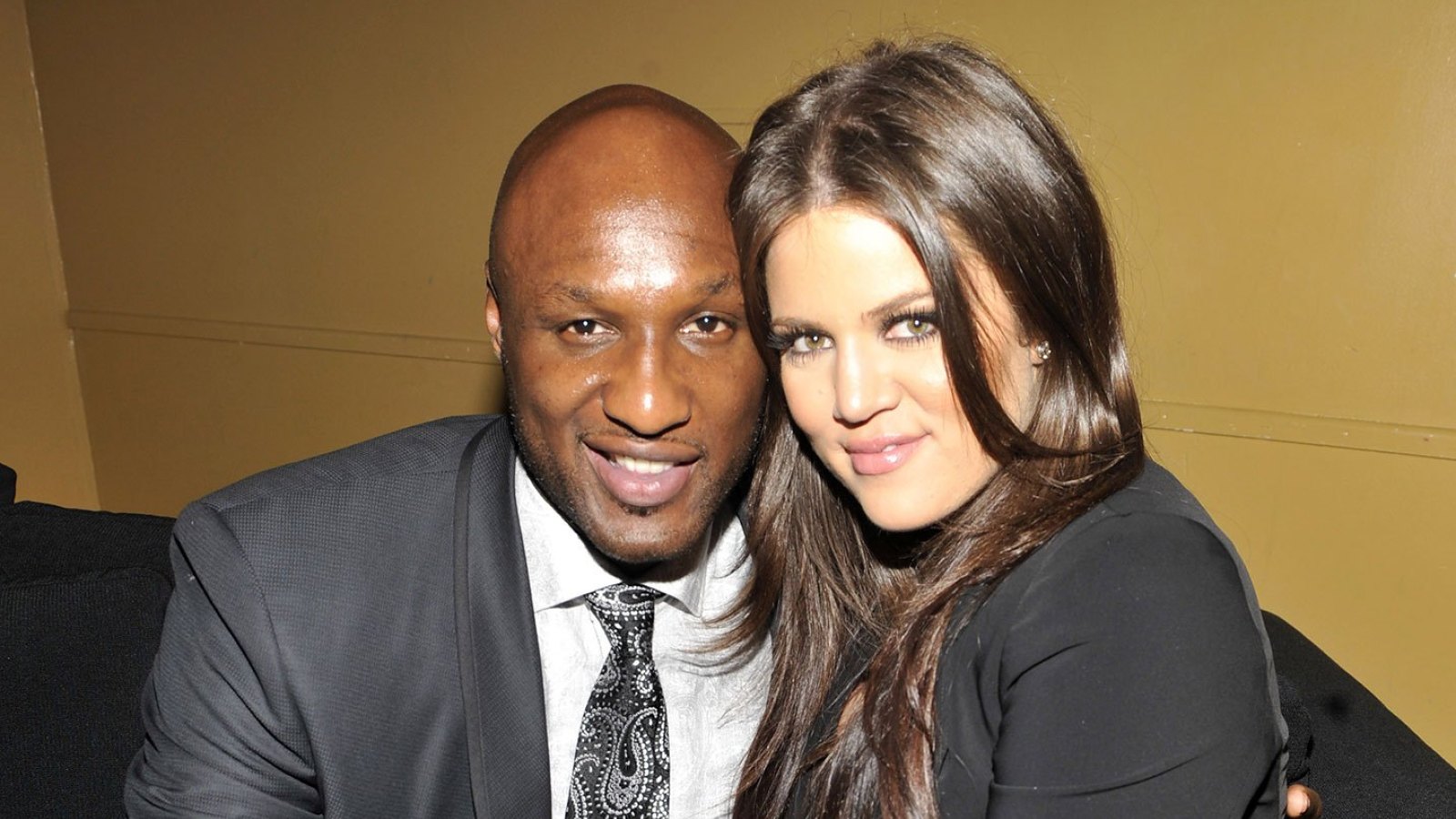 Khloe Kardashian really doesn’t have much luck when it comes to love, does she?  Her ex-husband, Lamar Odom, revealed in his tell-all book that, while on drugs and hallucinating, he threatened to kill the KUWK star!

While on Good Morning America earlier today, Lamar recalled that once, while on ‘toxic’ drugs, she told Khloe that ’‘I’ll f**king kill you! You don’t know what I’m capable of!’ I am pretty sure that she had to be scared at that point in time… I am thinking about it now, I could not believe how I was treating that queen like that.’

During the interview, he also admitted that he’s never apologized for saying such a threatening thing.

‘Yeah. [I owe] her and her family an apology. Big time,’ he confessed on the show.

He also dished about doing drugs without his wife at the time knowing and also cheating on her with ‘multiple’ women.

‘I was professional at hiding it, Khloe didn’t know for a long time. When you’re married you don’t want your wife to know you sniff coke and have sex with other women… She took care of me. Everything I ever wanted or needed.’

There is no doubt that the two had a really toxic relationship but one source tells HollywoodLife that the former NBA player really misses Khloe these days.

They dished that Lamar thinks about the Kardashian all the time and that their split was truly hard to deal with for him.

Furthermore, he’s seriously considering reaching out now that she’s single again but he is scared of rejection.

Despite this, ‘he will always love her’ and if she let him in her life again, Lamar would even be Okay with them just being platonic. 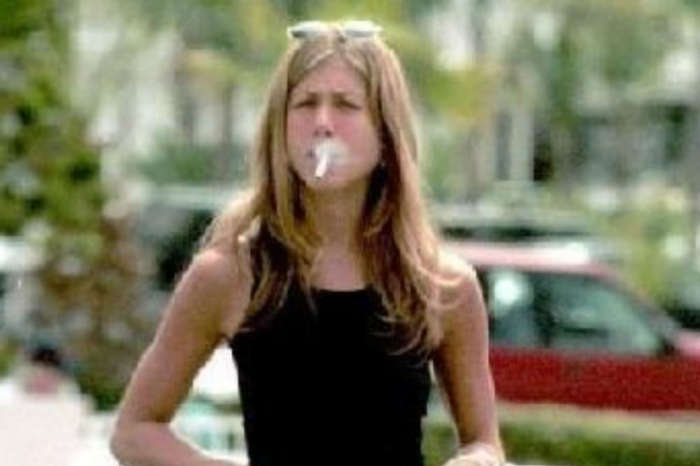