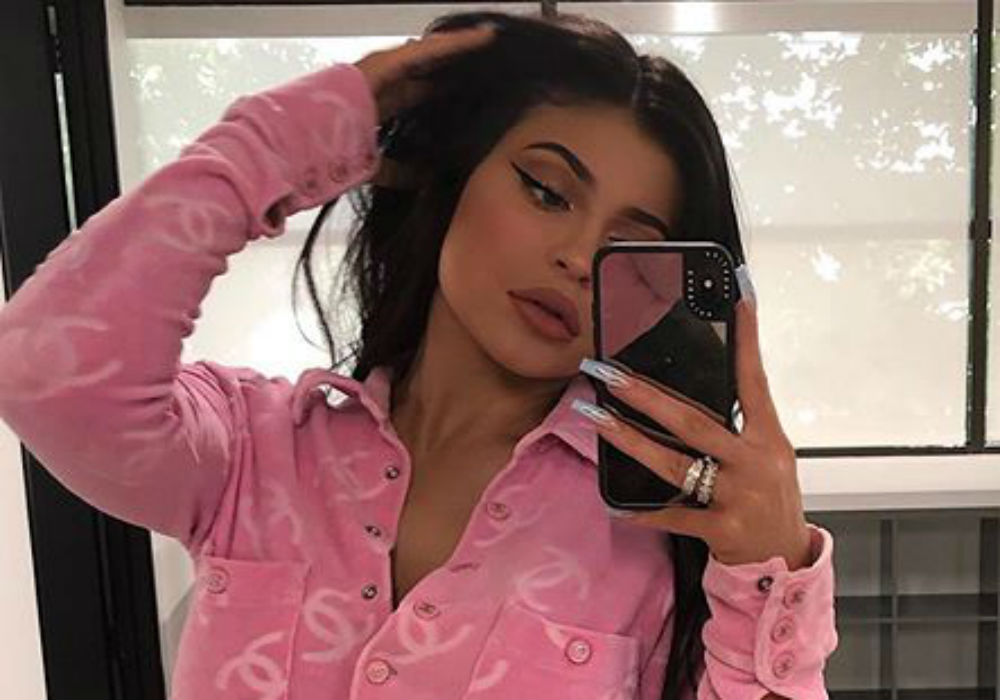 Keeping Up With the Kardashians star Kylie Jenner tried to trademark the phrase “Rise and Shine” after a clip of her singing the common phrase to her daughter Stormi Webster went viral, and she also started selling custom hoodies on social media that featured her pic and the phrase. But, New Jersey business woman Cathy Beggan already owns the trademark for her company Rise-N-Shine – which specializes in nutritional supplements, and also has a cosmetics line and sells shampoos and conditioners – and she has filed a complaint with Snapchat over Jenner selling hoodies with her trademarked phrase.

According to The Blast, Beggan formally filed her complaint this past week after Jenner modeled her sweatshirts on the platform to sell the $65 tops to fans. Snapchat has reportedly received Beggan’s complaint, but it’s not clear if they will do anything about it. The platform does have the option of removing the content.

Jenner has done everything she can to monetize her viral success with the phrase, as it became the fastest hashtag in TikTok history to reach one billion views. But, even though Beggan already had “rise -n- shine” trademarked, Jenner continues to sell products with the “rise and shine” on her website, and Beggan is getting completely shut out.

According to Beggan, the 22-year-old Kylie Cosmetics mogul is using her trademark “without the legal license or permission to do so, and without any offer of compensation.”

Just last week, Beggan proposed a deal with Jenner, offering her permission to use the trademark if the KUWK star would be willing to sing a jingle for her company. But, Jenner hasn’t responded to the offer, and she continues to use the phrase without her permission.

“That’s why I was so shocked when on Wednesday night, I learned that Kylie had chosen to yet again use my trademark, without permission, to promote her merchandise on Snapchat,” Beggan said. “I thought to myself, ‘the only place Kylie should be singing Rise and Shine right now is here in New Jersey.’”

Beggan explained that since Jenner has made no effort to contact her or accept her offer, she had no choice but to file the complaint with Snapchat to stop her from violating her trademark rights on their platform.

While she was intimidated at first to stand up to Jenner, Beggan says that the support she has received online has “strengthened her resolve to stand up for her rights.” She says that she has never tried to frivolously enforce her trademark, but she has to in this case because she has to defend her company’s rights. 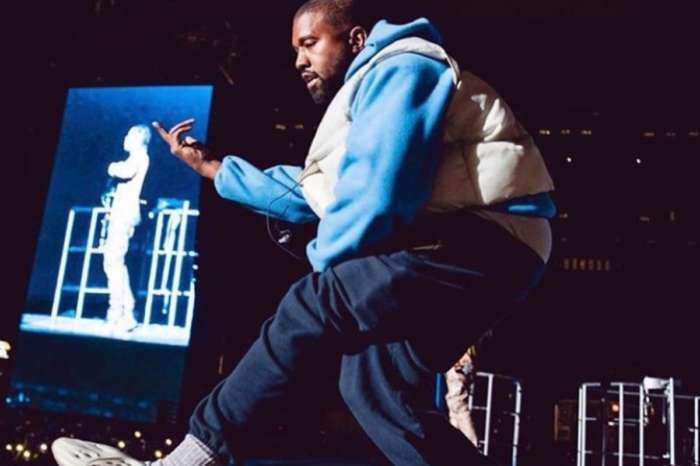