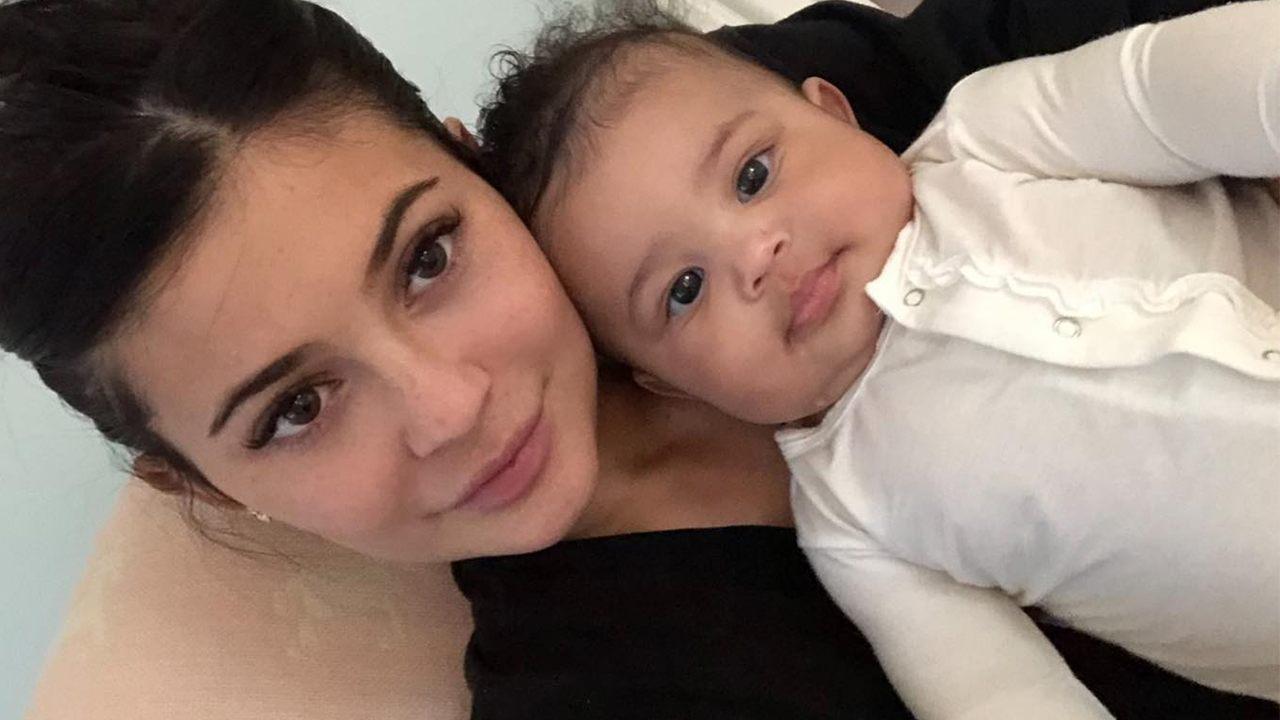 Oh no! According to new reports, Kylie Jenner’s one year old daughter, Stormi Webster suffered an allergic reaction yesterday and she was taken to the hospital as a result. The KUWK star took to social media later that day to reveal that she ‘spent the day’ there with her child.

Kylie posted a pic of the toddler on her Instagram Stories and told her many followers that little Stormi unfortunately needed to be rushed to the hospital and she remained by her side the whole day.

‘Spent the day in hospital with my baby. She had an allergic reaction but she is 100% okay now and we’re home. Nothing else matters when these things happen. God bless all of the moms with sick babies. I am sending so much love and positive energy your way,’ the younger of the Jenner sisters wrote.

Either way, Kylie’s day was filled with positive vibes since not too long before sharing about the hospitalization, she also posted a pic of the sun and wrote: ‘Blessed beyond words. Thank God. I believe in being a reflection of what you would like to receive. If you want love, give love. If you want success, wish success.’

It is safe to say that Kylie is ready to deal with whatever motherhood may throw her way since she’s been proving quite good at it.

Most of it is because she really enjoys being a parent.

As fans know, the makeup mogul previously mentioned that having her daughter was ‘the best thing’ she’s ever done in life and motherhood is her ‘greatest role.’

Since Kylie grew up in the spotlight and even became a billionaire at the age of 20, the fact that she said that about Stormi says a lot! 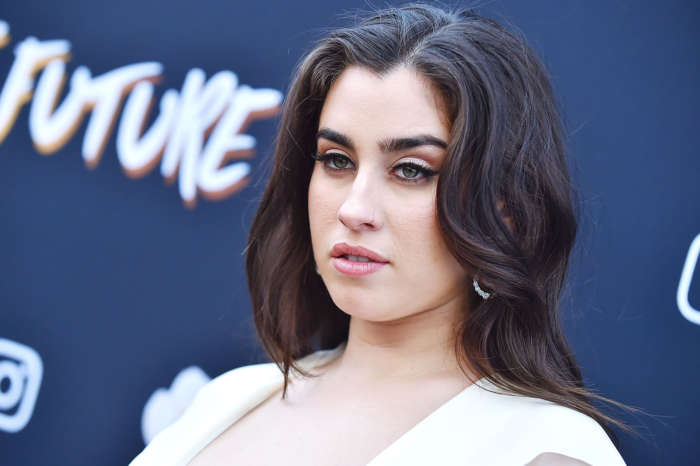 Lauren Jauregui Reveals How She Deals With Social Media Bullies!