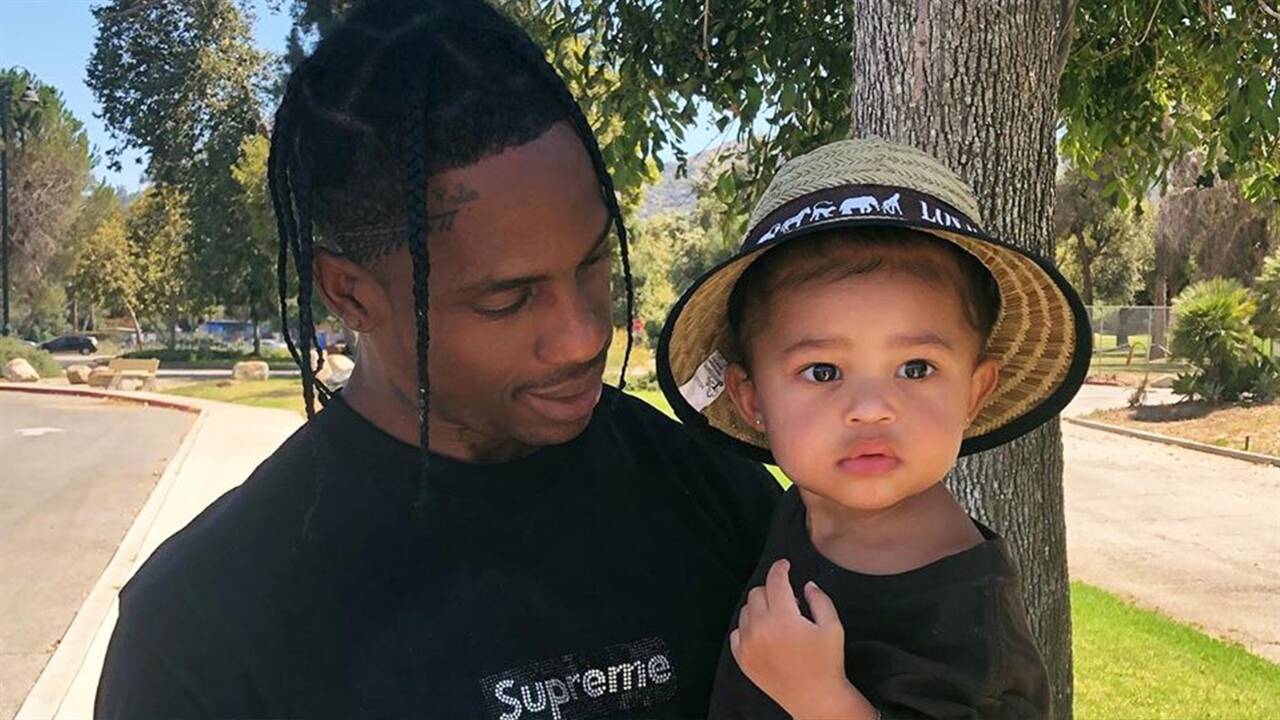 Like father, like daughter! Kylie Jenner and Travis Scott’s baby girl, Stormi Webster rocked her rapper dad’s hairstyle and it’s safe to say that she looked absolutely adorable! The proud dad took to social media to share the cute snaps that showed the toddler wearing his signature braids!

It looks like the father-daughter duo spent the weekend together and they took this opportunity to get matching hair!

That being said, after the makeover, little Stormi looks like her daddy’s twin!

Travis posted the pics on his platform of choice yesterday and simply captioned one of them: ‘Daddy’s hair.’

A second post was captioned: ‘Stormi’s world,’ a reference to his highly successful album Astroworld!

He’s totally right about this being Stormi’s world since everyone loves the child, be it her closest ones like her mom and dad and immediate family, or her parents’ fans on social media who just can’t get enough of the cute baby.

And she is really lucky to have such loving parents who are dedicated to being the best co-parents they can be despite the fact that at this time, they are on a break!

As fans remember, at the beginning of this month, Kylie took Stormi along and went to Texas for Travis’ Astroworld Festival.

Their daughter was equipped with noise-canceling headphones so that she could relax and have her fun backstage as her dad was hyping up his audience.

She definitely enjoyed the show as always! After all, videos of the child loving her dad’s music have been posted multiple times on social media!

Stormi is a ‘daddy’s girl’ for sure, something even Kylie admitted in a post’s caption not too long ago. 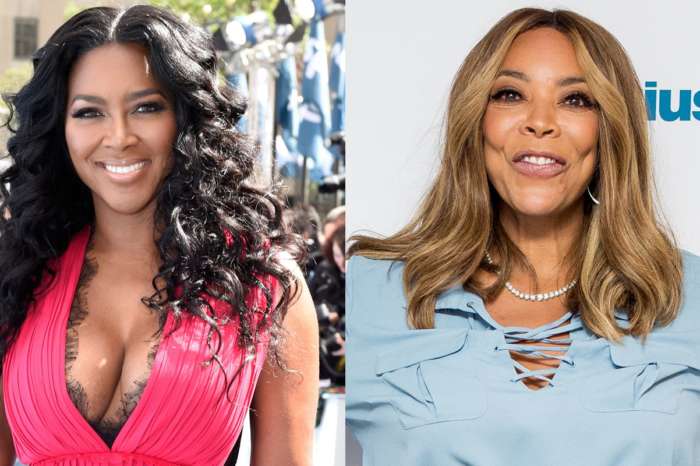