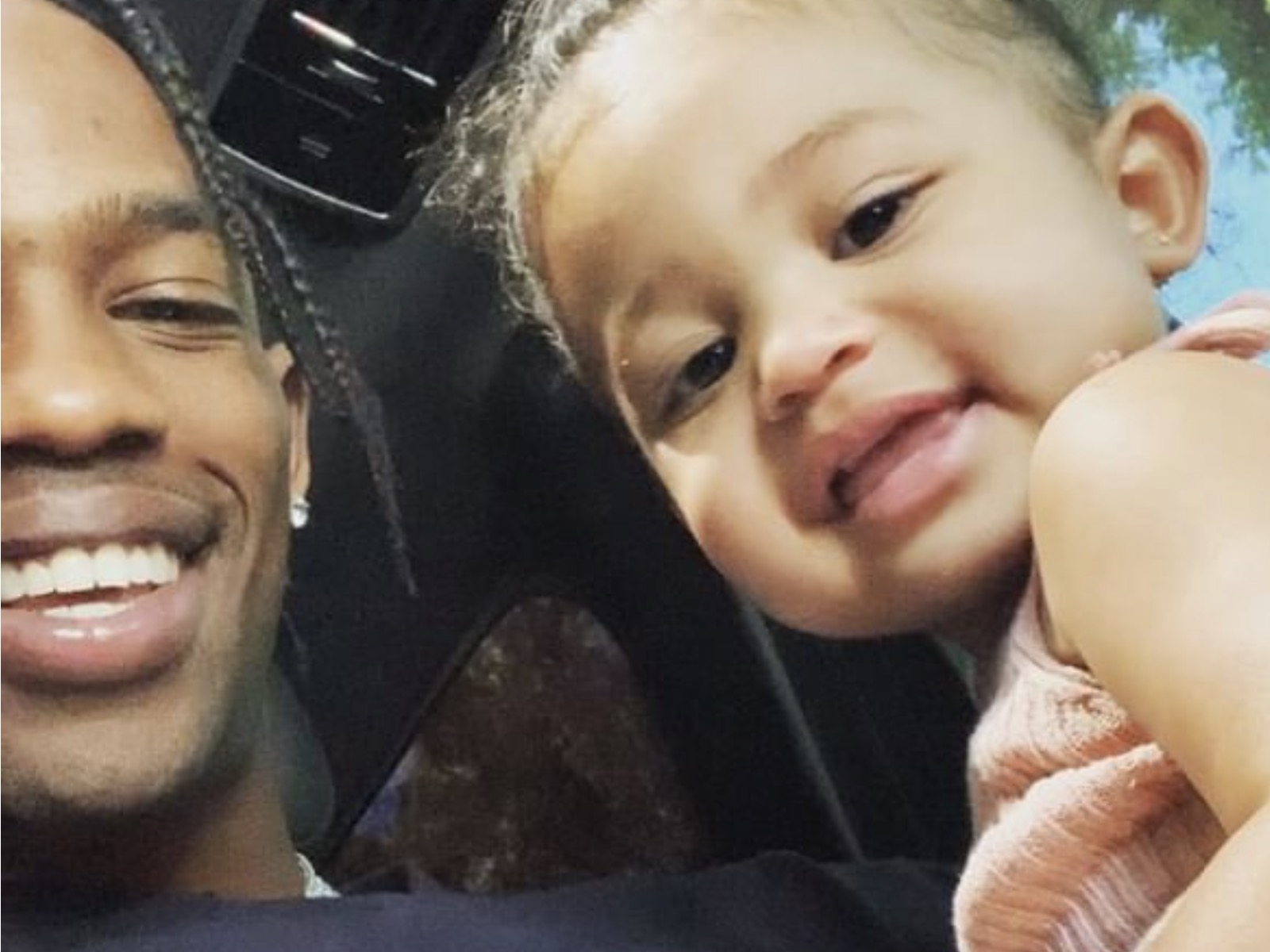 That’s right, Stormi Webster is already talking! The toddler is one year old and where has the time gone?

They grow up so fast, right? This is the main conclusion fans of Kylie Jenner and Travis Scott reached after a brand new post featured their daughter talking with her dad was shared.

The video is therefore not just super cute but also proof that the pair’s child has been improving her vocabulary a lot and is really intelligent as a result.

At the time the rapper captured the sweet moment with his daughter, they were sitting in the car, having a cute conversation.

He was holding Stormi in his lap and children’s music could be heard in the background.

Travis would ask her to say certain words and Stormi would repeat after him.

After the learning session, Travis said ‘All done’ and she also said the same thing in her cute little voice.

‘Say, ‘Hi,’ he then asked her. The toddler looked straight into the camera smiling brightly and said ‘Hi.’

‘Bye,’ continued Travis and Stormi followed, you guessed it, repeating the word.

‘Only love Us vs. The globe,’ he wrote in the caption.

It looks like Travis and Stormi were just spending some quality daddy-daughter time since Kylie Jenner is still on her girls trip in Turks and Caicos.

As fans remember, the makeup mogul and a few of her close friends, which includes Sofia Richie and Stassie Karanikolao, boarded a private jet and flew in to the exotic location as a way to celebrate the creation of her brand new Kylie Skin products set to officially launch on July 22. 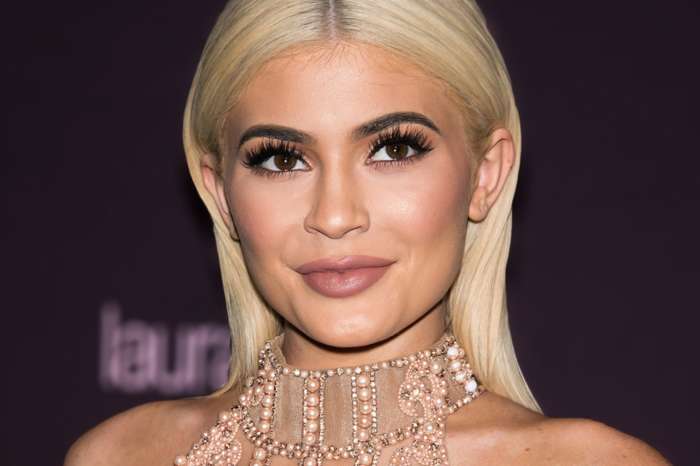 Kylie Jenner On Her Anxiety Issues - Her Life 'Isn't Perfect'