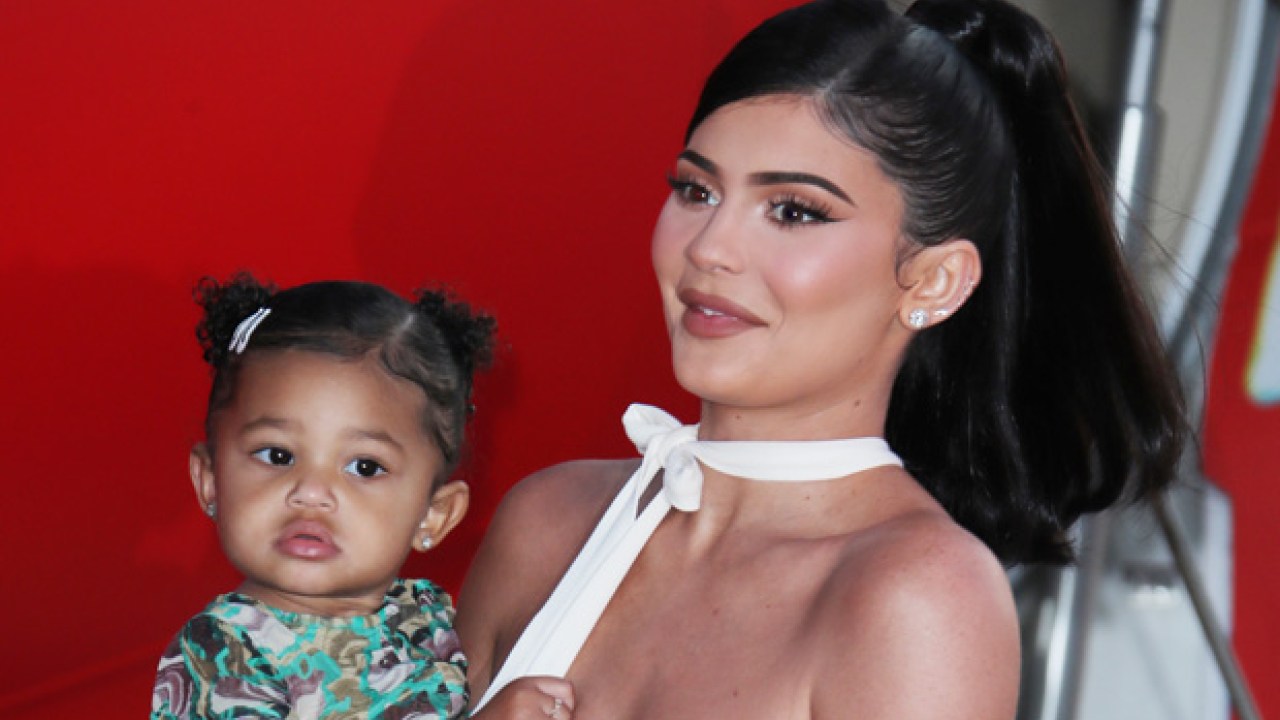 The makeup mogul took to social media to mark her daughter’s second birthday with a sweet tribute post! Here is what she had to say!

It’s no secret that Kylie Jenner loves being a mom and she’s doing a great job at it as well, despite her young age.

That being said, her sweet letter to her toddler, Stormi, on her second birthday was expected but it still managed to make fans ‘aww….’

Kylie posted a collage of pictures from little Stormi’s cutest moments and alongside it, she wrote: ‘And just like that she is two. Happy birthday to my Stormi. February 1st 4:43pm the moment my life changed forever. We were meant for each other stormiloo.’

Of course there were solo shots of the child as well and she looked as precious and happy as ever, undoubtedly causing many fans to melt at the sight.

But the KUWK star’s followers were not the only ones gushing over little Stormi.

Fellow celeb friends took to the comment section as well, including Sofia Richie, who wrote: ‘The sweetest and happiest baby I’ve ever known. Happy birthday stormaloooo.’

One fan also let Kylie know that ‘Now that you’ve become a mother we love you even more.’

As for the birthday celebration, it looks like Stormi is definitely having the time of her life already!

After all, social media users already know one of her presents, since Kylie spoiled them, and it’s a pink toy car! How cool!

The young mother was looking forward to starting the day so that she could gift her the car and many other presents, captioning the snap with ‘can’t wait for my baby to wake up in the AM.’ 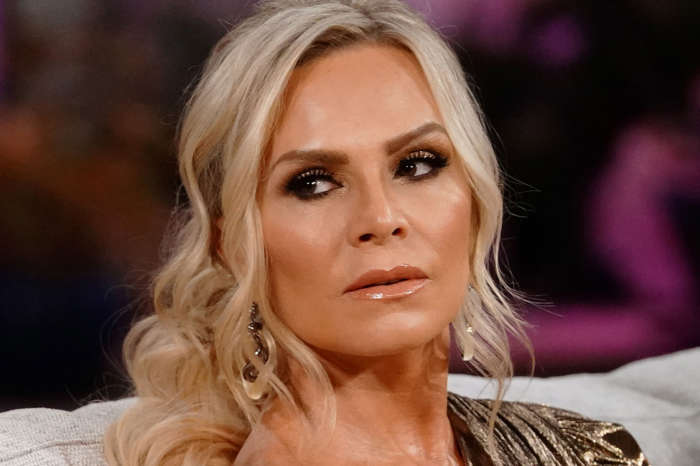