KUWK: Kylie Jenner To Expand Her Business Empire Even More – Here’s What Else She’s Trademarking! 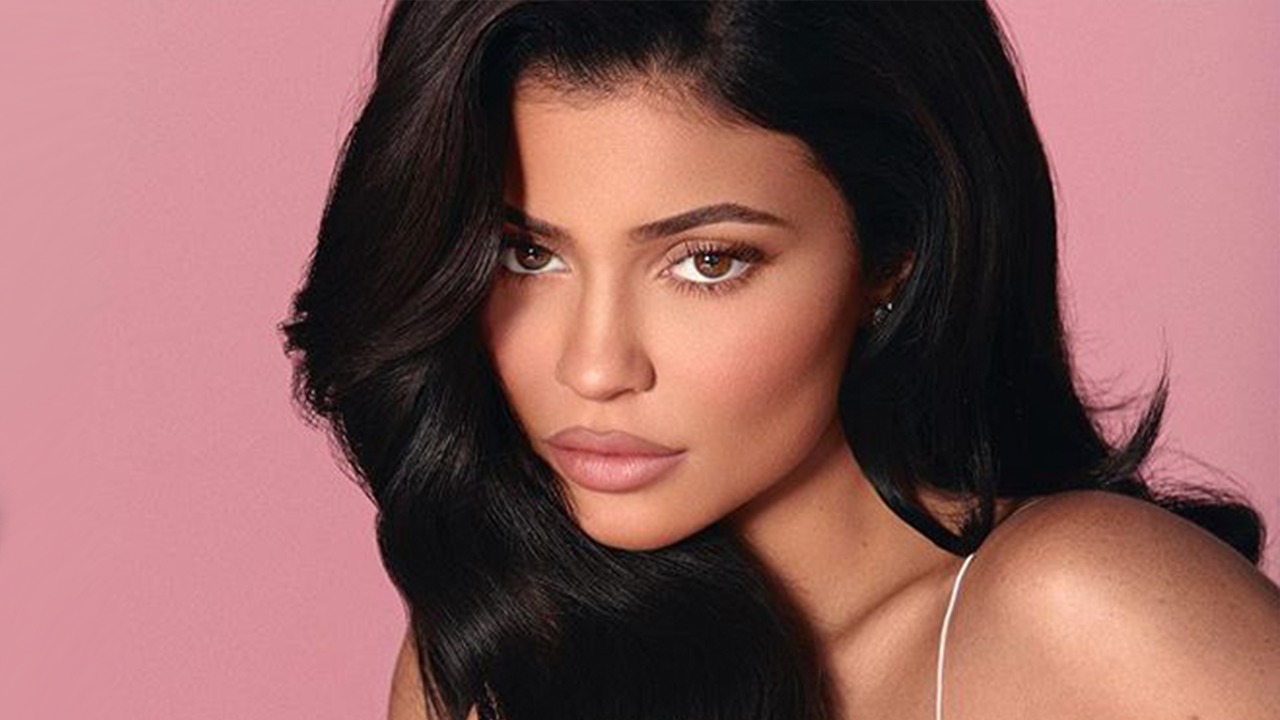 Kylie Jenner is a billionaire at the age of 21 but it looks like that is not enough for her! After finding incredible success with Kylie Cosmetics and Kylie Skin, the KUWK star is reported to be planning a huge expansion of her empire to other products as well!

That being said, rumor has it that she’s filed for trademarks that include Kylie Nail and Kylie Hair brands as well!

Kylie is a very ambitious businesswoman so stopping at what she’s achieved at her young age would be a waste of potential as far as she’s concerned.

But whether she ends up using those trademarks or not, she still wants to make sure they are hers.

One source tells HollywoodLife that ‘Kylie wants to grow her empire. She’s had so much success with Kylie Cosmetics, why not expand. But that doesn’t mean she’s necessarily going follow through on every trademark she’s applied for, that’s just the first stage in the planning. She’s taking out a big variety of trademarks so that she’ll have options.’

And since momager Kris Jenner gets 10 percent of every venture of hers, she has been encouraging Kylie to expand her business as much as she wishes.

‘Kris is very keen for her to branch out in as many directions as possible. She feels like Kylie has the world at her feet right now and she wants her to take advantage of the opportunity that she’s got while it’s here.’

This is not the first report of this kind as, back in June, TMZ shared that Kylie had also applied to trademark the words: ‘Kylie Hair, ’ ‘Kylie Home,’ and ‘Kylie Baby!’