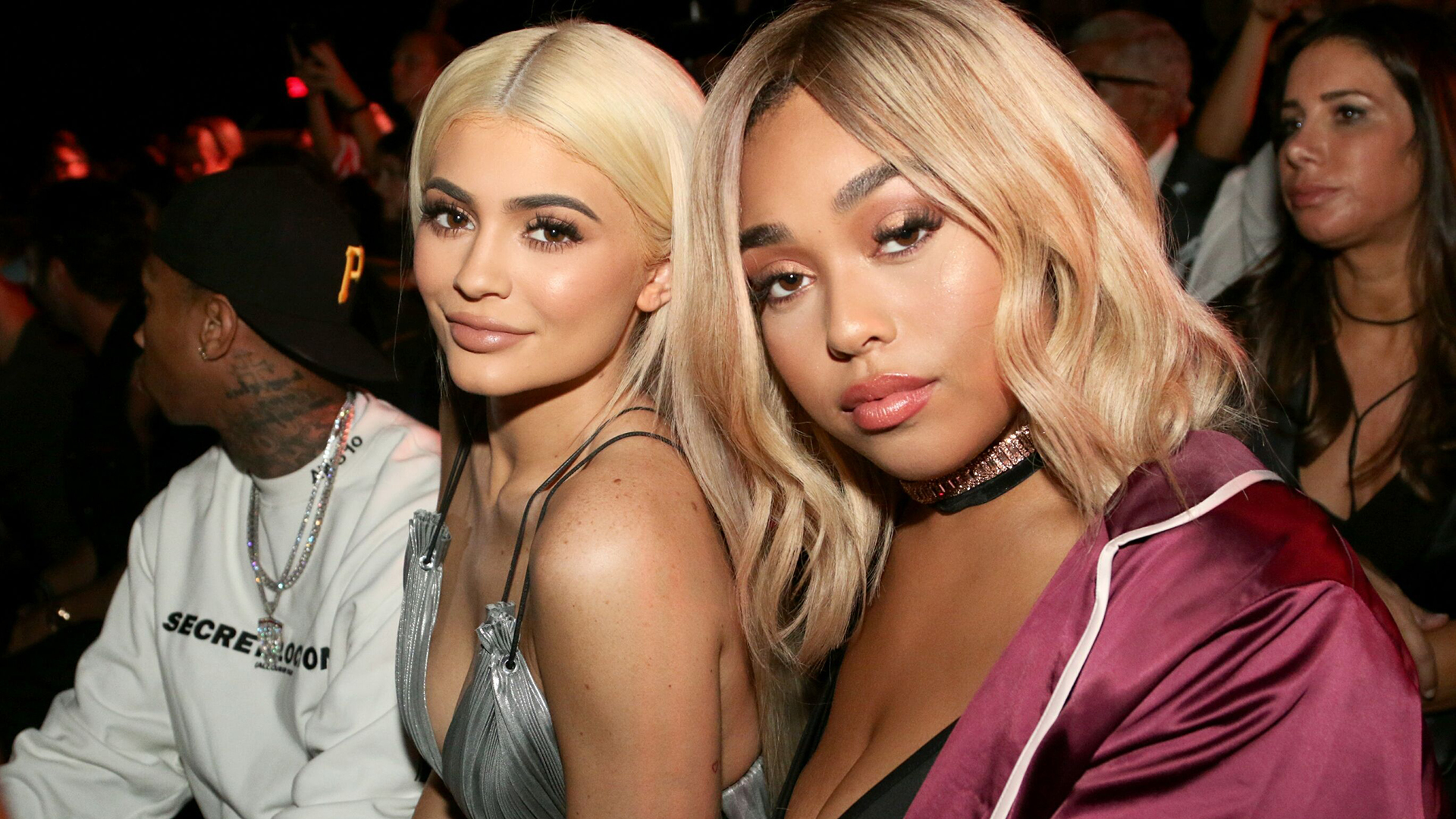 Last night, the season finale of Keeping Up with the Kardashians aired and it dealt even more with the Tristan Thompson and Jordyn Woods scandal. During the episode, the fans were able to see how the whole clan reacted to the betrayal and it is safe to say it was an emotional situation all around.

Khloe, in particular, lashed out a lot as she processed the fact that her baby daddy and sister’s BFF betrayed her.

Speaking of sisters, Kylie Jenner, while shocked and disappointed, was mostly torn on how to feel but definitely did not want her family to ‘bully’ Jordyn as a result of what had happened.

That being said, After Kim threw shade at the model by posting a clip of her and her pal singing Who Is She 2 U?, a song with lyrics about cheating, Kylie defended Jordyn, telling Kim that what she did was cruel.

‘I saw the Snapchats of you singing, and if you want to call her, to yell at her, do whatever you want, but let’s all talk in person. But the singing and internet stuff, it’s not okay. Jordyn hit me up last night, was like, ‘Hey, do you mind if I come to get some [of my] things from the house?’ She got her things, came in, and just the look in her eyes, she is obviously really going through it.’

As she said this, the makeup mogul’s voice broke and she looked close to tears.

She added that ‘I just don’t think anybody deserves this. We should express everything to one another in person, however we feel. I feel like we are bigger, we are better than this. I feel like [you should] call her or talk to her in person. …We do not need to bully anyone.’ 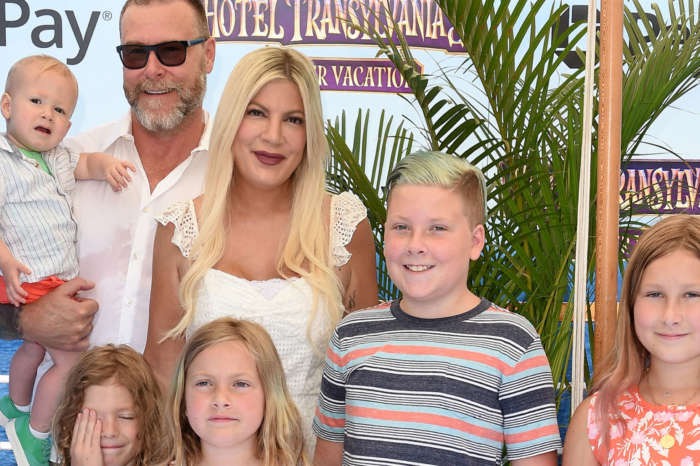 Dean McDermott Talks Plans For Baby No. 6 With Tori Spelling