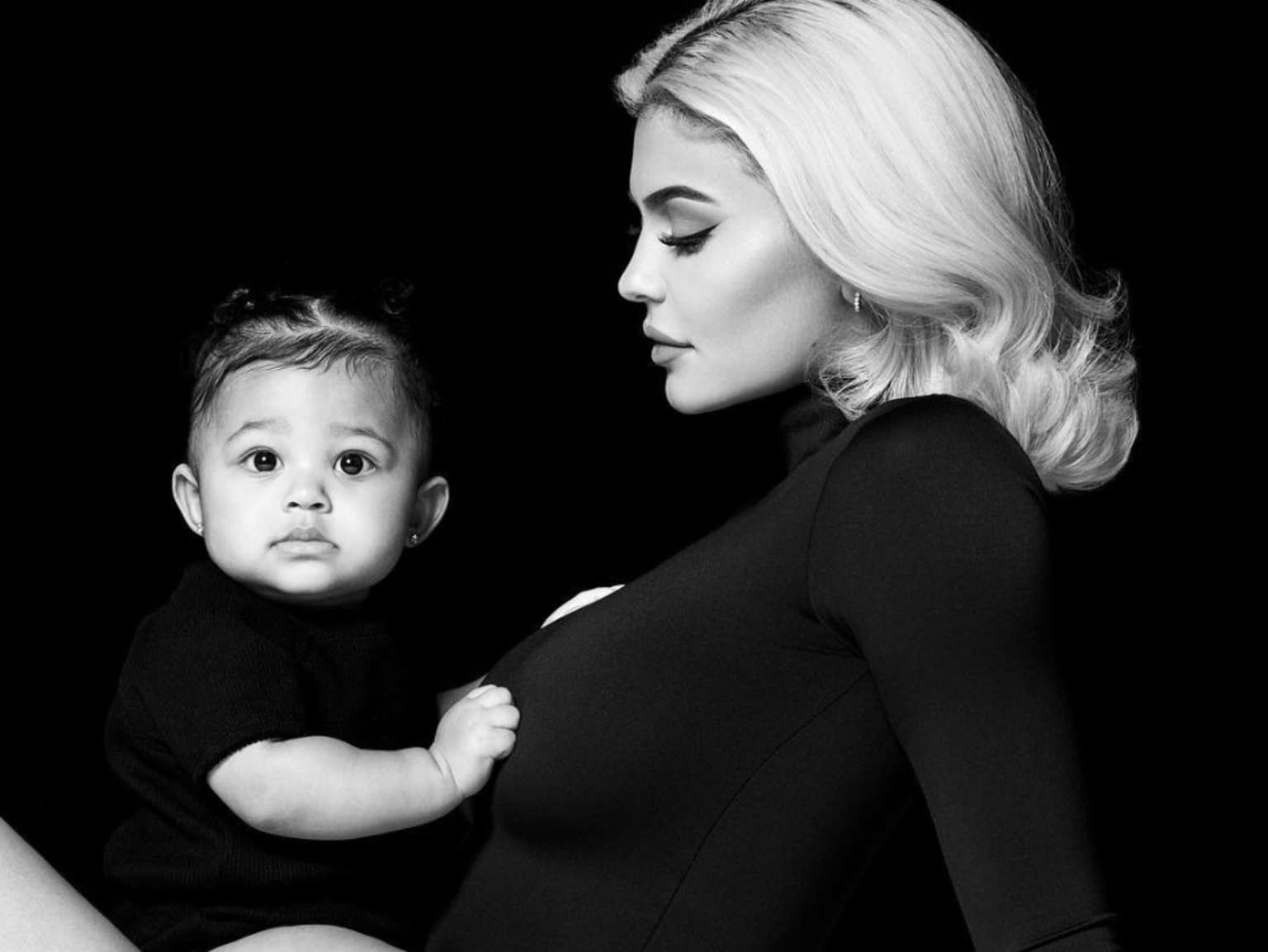 Kylie Jenner had the time of her life spending her very first Christmas with her baby girl Stormi and the two even twinned in matching sparkly ensembles at the family holiday bash! However, the makeup mogul left the celebration before everyone else and now, she also revealed the reason why!

Kylie took to her Instagram account yesterday to post pics featuring her and the ten-month-old baby wearing clothes made from the same sparkly silver material, although the mom had a dress on and Stormi wore a onesie instead. So cute!

On her Insta Stories, the younger of the Jenner sisters also shared the reason why she had to leave the Kardashian holiday bash earlier than all the other family members and star guests.

‘This is me leaving the party early to go give my baby a bath (while wearing this dress because I couldn’t get it off by myself) and put her to sleep and it was the best Xmas eve yet,’ she wrote. 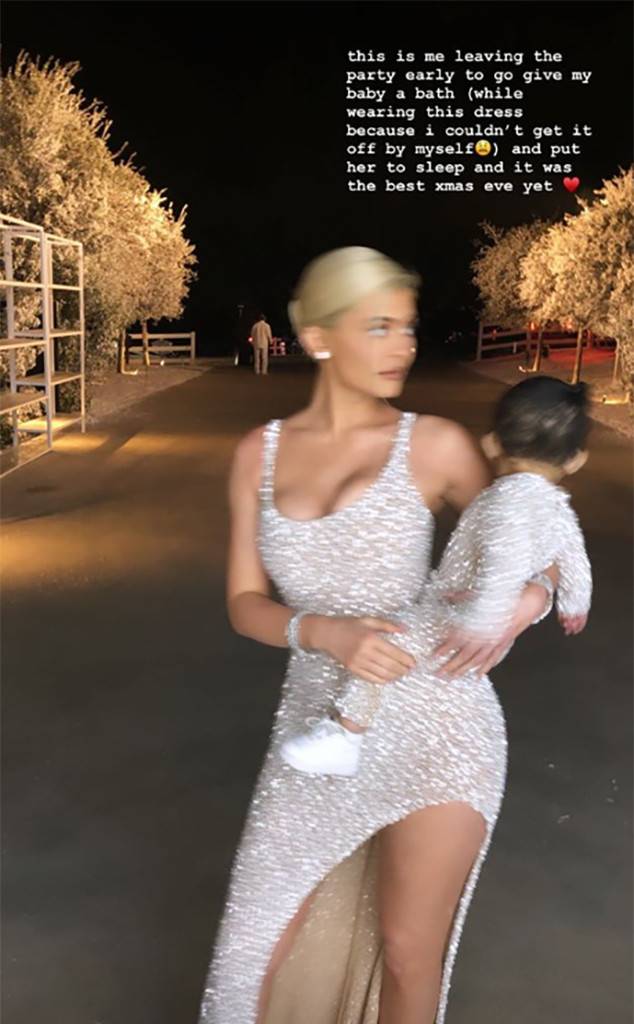 When the mommy duties call, right? At least it really sounds like she loves being a mom!

Meanwhile, at the party, Kylie and Stormi were not the only mother-daughter duo matching!

Half-sister Khloe Kardashian and her own daughter with Tristan Thompson, True also twinned in identical outfits.

The big family party was thrown at Kim Kardashian, and her husband Kanye West’s estate in L.A. and the couple really went all the way, transforming their backyard into a true Winter Wonderland, which was also the theme of the bash!

The grounds were covered in fluffy white fake snow, and the interior of the mansion was also decorated in all white.

John Legend, who is also a family friend, performed at the party while other huge names, such as Paris Hilton, Jennifer Lopez, and Alex Rodriguez, were also in attendance. 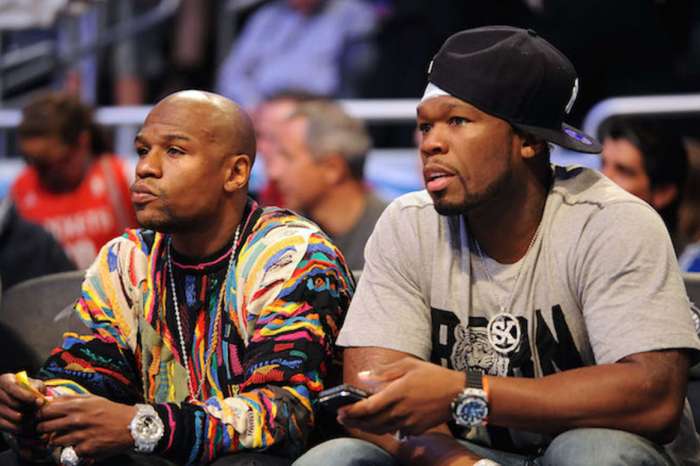 50 Cent And Floyd Mayweather Go Back And Forth In Petty Social Media Posts - They Flex And Mock Each Other!