KUWK: Kylie Jenner Reveals 13% Of Kylie Cosmetics Employees Are Black And Fans Criticize Her – ‘Do Better!’ 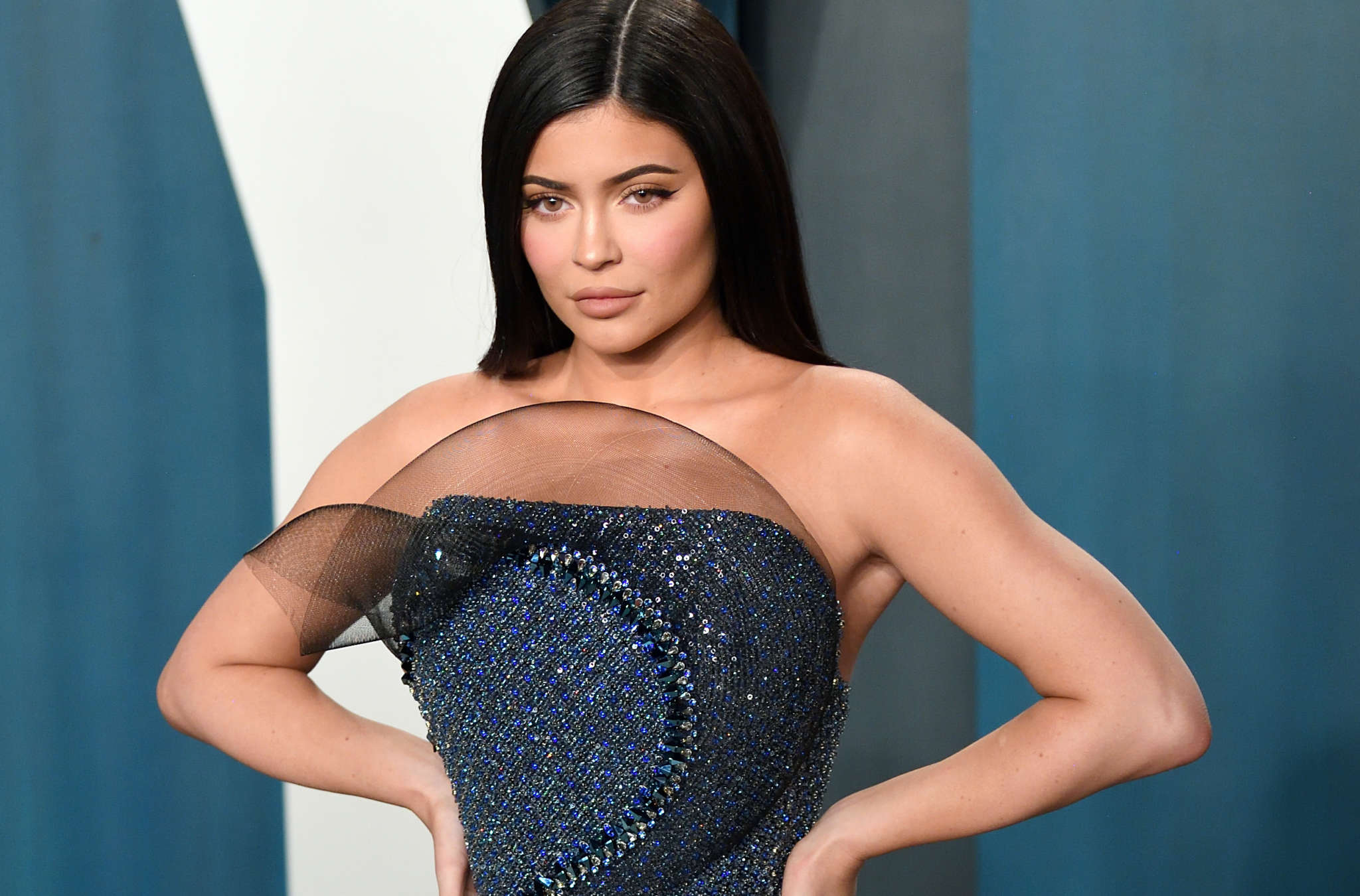 Amid the passionate protests for Black Lives Matter, Kylie Jenner took to social media to proudly reveal that her massive cosmetics empire’s employees are 100 percent women, 13 percent of which are black. But while she received some praise for the diversity in her company, there were also many who thought that was simply not enough!

Her reveal was part of the Pull Up for Change initiative joined by a variety of beauty brands who wanted to determine how diverse their workforce really is.

The results for the makeup mogul’s company also showed that 47 percent are BIPOC, which stands for, ‘Black, Indigenous, People of Color, while the remaining 53 percent are white.

In the caption, the company wrote: ‘Kylie Cosmetics is here for Pull Up for Change, our team, and the Black community. We’re proud of the diversity within our company, with a team full of Black, White, Asian, Native American, Hispanic and Middle Eastern women. As our team continues to grow we commit to a focus on ethnic diversity in the workplace and recruitment of Black employees.’

‘The numbers that you see above represent the people at our Kylie Cosmetics / Kylie Skin HQ. Our leadership team’s made up of two people, Kylie Jenner and Kris Jenner. Thank you @pullupforchange and @heysharonc @uomabeauty for bringing an important issue to the forefront of the conversation in this industry,’ they went on.

Kylie Cosmetics is here for Pull Up for Change, for our team, and for the black community. We are proud of the diversity within our company, with a team of Black, White, Asian, Native American, Hispanic and Middle Eastern women. As our team grows we commit to a continued focus on ethnic diversity in the workplace and the recruitment of black employees. The numbers you see above represent the people at our Kylie Cosmetics/Kylie Skin HQ. Our leadership team is made up of two people, @Kyliejenner and @KrisJenner. Thank you @pullupforchange and @heysharonc @uomabeauty for bringing an important issue to the forefront of the conversation in our industry. #PullUpForChange

The initiative to determine the racial makeup of the workers in beauty companies was started by Sharon Chuter, the Black founder of UOMA Beauty and the results of many other companies including Kylie Cosmetics’ were posted on Pull Up For Change’s IG page.

As it turns out, most of the companies had less than 15 percent black employees, at least one of them not having employed black people at all!

Some fans praised Kylie Cosmetics for the transparency and their vow to hire more black people while others commented things like: ‘Hire more. 13% is not enough when African Americans set the trends and standards in the beauty industry,’ and ‘Still more than 50% is white. You can do better.’ 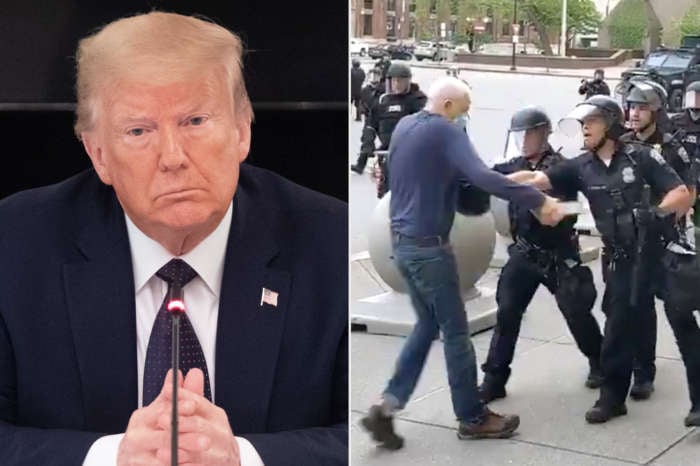 Martin Gugino - Elderly Protester Assaulted By Police Responds To Donald Trump's Theory That He 'Set Up' His Attackers!