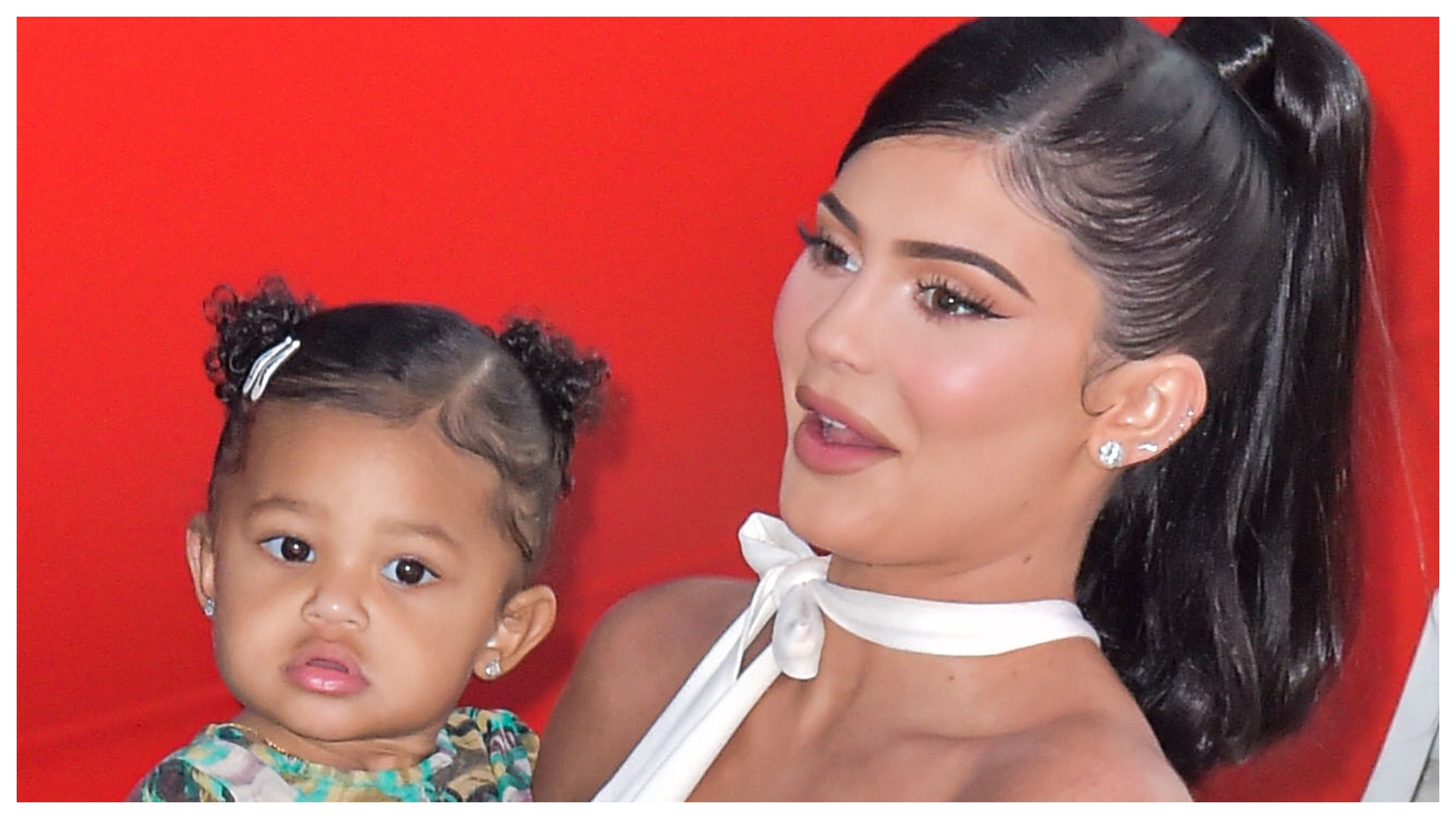 Kylie Jenner took to her platform to share yet another moment of her cute little daughter, Stormi. You just have to check this one out!

That being said, you definitely remember how she broke the internet with her very meme-able ‘Rise and Shine’ tune, right?

Well, it looks like her 2 year old daughter is already following in her footsteps!

More precisely, the clip that the makeup mogul shared with her millions of followers showed Stormi singing that same tune! How cute is that?

Sure enough, Stormi is now stealing the spotlight by doing the same thing as her mom but in a much cuter way, of course!

Yesterday, Kylie shared the video of her daughter’s ‘cover’ of Rise and Shine.

She can be seen in her playroom holding a pink microphone and singing like a pro!

At the start of the video Stormi says ‘hello’ into the mic to test it multiple times before her KUWK star mom makes a request: ‘Sing something! Say ‘rise and shine.’’

Sure enough, Stormi does just that, singing the three-word tune before looking at Kylie, obviously very proud of herself.

As for what she was wearing at the time, the child totally matched the microphone since she had on a pink hoodie and pink bow at the front of her head.

As for the accessories, she was also rocking diamond stud earrings!

This new video follows the one that came only a few days ago that showed Stormi has finally learned to call her ‘mommy.’

Before that she would stubbornly only use her first name and Kylie was not too happy about that.

‘That’s not my name. My name’s ‘mommy!’ the young mom argued with no success because Stormi kept calling her Kylie.

But then, the newer video showed her finally saying ‘hi mommy’ much to the Jenner’s excitement. 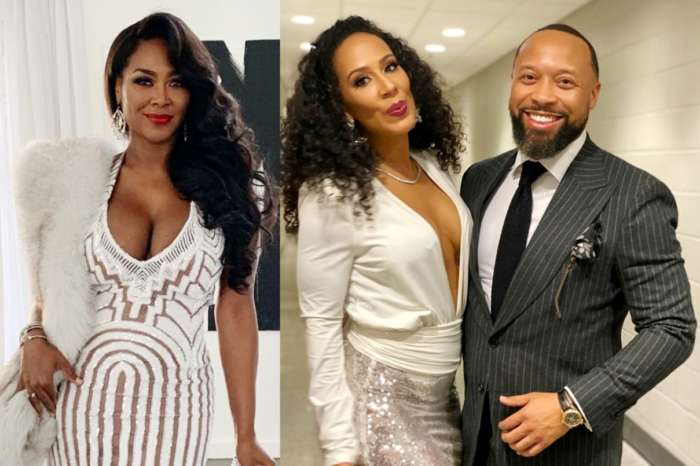 RHOA: The Cookie Lady Tells All On Paul Judge