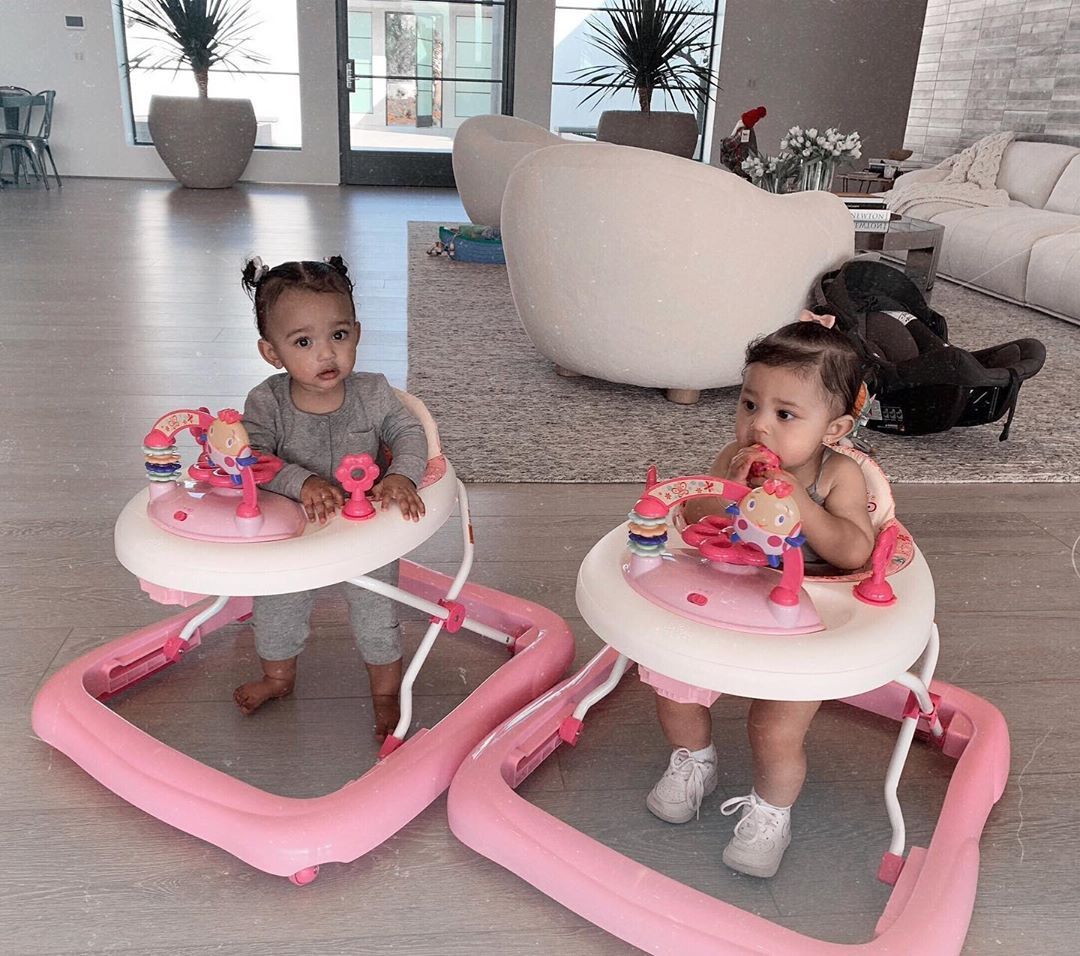 Kylie Jenner took to social media to share perhaps some of the cutest photos on her platform ever! They featured her adorable little daughter Stormi holding hands with her equally precious cousin, Chicago West!

Not only was their friendship shown in the snaps just too much already but the young ones also proved once again how stylish they can be (thanks to their mothers, of course) despite their young age.

The cousins were both wearing pink outfits and the same expensive brand kicks as they were holding hands, walking away from the camera so unfortunately, their adorable faces could not be seen.

That’s right! The 1 year olds were perfectly coordinated in their ensembles, both wearing pink clothes and matching their shoes as well.

As you may have guessed, the kicks were actually part of the Yeezy luxury brand, created by Chicago’s rapper and fashion mogul dad, Kanye West!

In the caption, Kylie simply wrote: ‘Swipe for cuteness,’ referring to the fact that she had included multiple pictures of the girls toddling around the house in their high end pink ensembles all the while holding hands.

But while they were definitely twinning, Chicago and Stormi still managed to rock their personal styles by having a little personality put into their clothes and hairstyles.

Stormi was rocking a pink tank top with big reddish polka dots and a pair of matching shorts and had her hair styled into two cute buns.

As for her three weeks younger cousin, Chicago had on a pair of yoga pants and a T-shirt, her gorgeous curly hair being worn down and accessorized with a single butterfly clip. 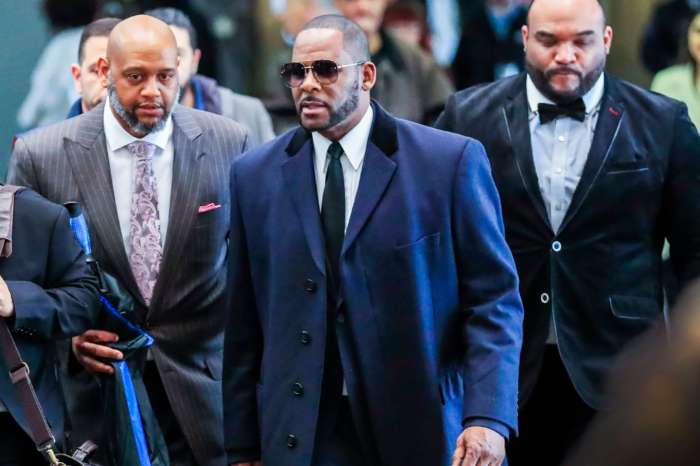