KUWK: Kylie Jenner Not Even Thinking Of Reuniting With Travis Scott – All She Wants Is For Them To Be Great Co-Parents 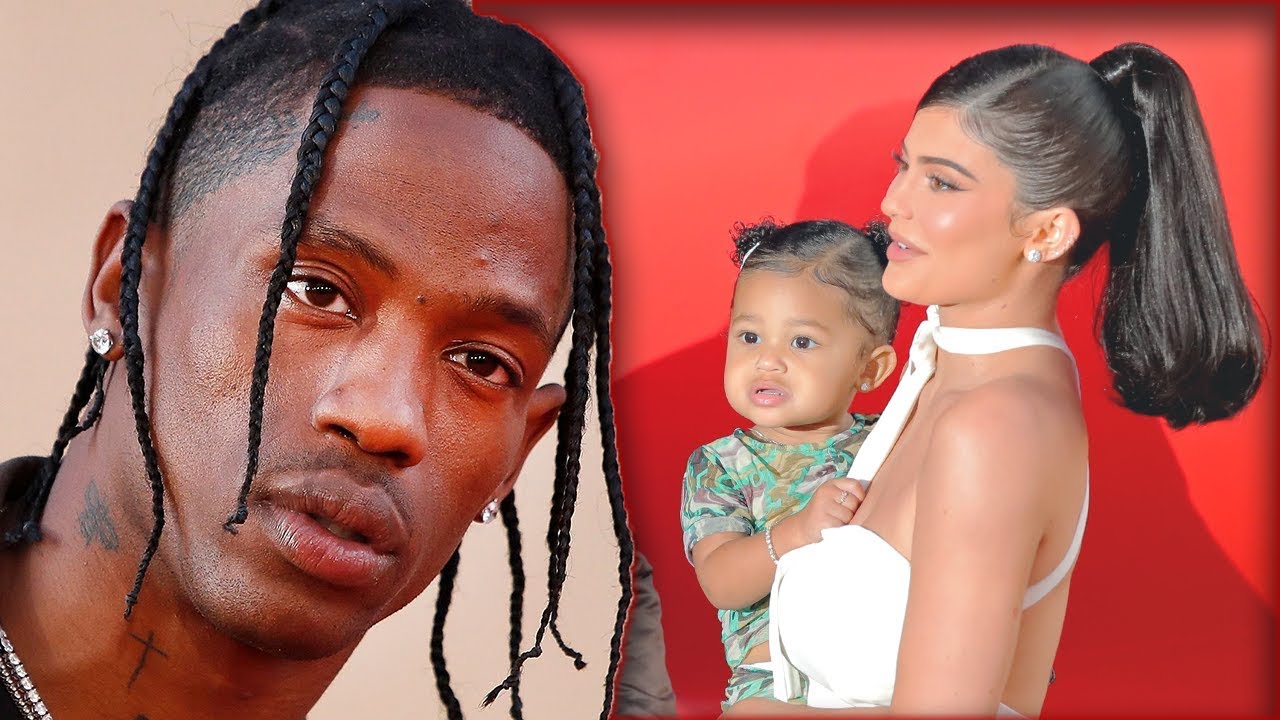 Rumor has it that Kylie Jenner is determined to do a great job co-parenting with Travis Scott in the new year but that’s about it! What that means is that she has no intention of trying to rekindle their romance in 2020.

In fact, one insider report claims to know that getting back together with the rapper is the farthest thing on her mind and all she wants to do is focus on their daughter, Stormi, who is already turning 2 in February.

It’s no secret that Kylie wants Travis in their child’s life so that she can grow up with both parents in the picture but the makeup mogul doesn’t think that also means the two of them should be a couple.

A source tells HollywoodLife that ‘Right now Kylie’s focusing on herself and her daughter and co-parenting and those are really her only concerns. She has told some friends she does not think she will be working things out with Travis in a romantic way in 2020 or even beyond. Raising Stormi together is important to her, but she has said she thinks they are done for good as far as a future relationship.’

The insider also stressed that just because Travis was at the Kar-Jenner Christmas party, it does not mean that they are an item once again.

‘The main reason Travis was at the family party was to be a united parental front for their daughter. She knows Travis is an amazing father and she always wants to include him. This is something Kris has always instilled in her and she really listens to her mom on this one,’ they went on to dish.

Do you agree with Kylie’s decision or do you think she and Travis should give their romantic relationship another chance?

Adele - Inside Her Healthy Weightloss And Plans For The New Year!