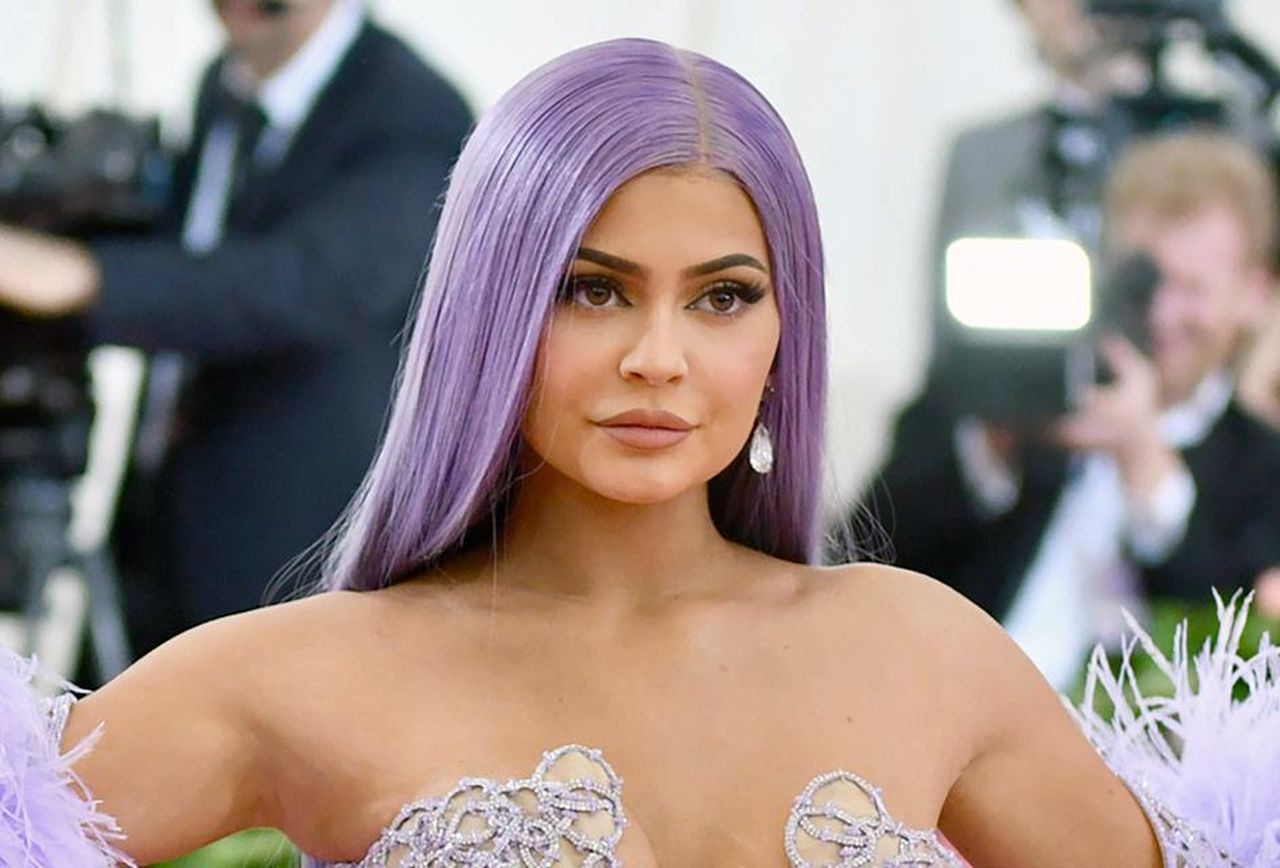 After selling a majority of her beauty brand, Kylie Jenner is reportedly looking forward to what’s to come as far as Kylie Cosmetics is concerned! Fans know that her company is estimated to be worth no less than $1 billion and she has apparently sold a big part of it for $600 million!

That’s right! The makeup mogul announced that she’s sold off a 51% stake in her company to beauty conglomerate Coty.

Since her brand is valued to almost $1.2 billion, it sounds like she’s much richer now – about $600 million so, to be exact!

Furthermore, just because she is no longer the controlling shareholder of her own brand, that does not mean she’s not involved in the process of creating and promoting it.

One source explained to HollywoodLife that ‘Kylie did not sell the majority of her company because she wants to step back but rather because she sees it as an incredible opportunity to help grow her cosmetics line even further. She is going to remain just as hands on with the line  but she chose to team up with Coty in order to really continue growing her whole empire. Kylie’s super excited about this next phase of her brand, and she looks forward to seeing where it all goes next.’

Ad Week reported that Coty is planning to expand Kylie’s brand to new markets but also other beauty categories so the partnership cannot be anything but beneficial to both parties.

As for Kylie, she is still going to lead the communication and product initiatives!

After all, she does have 151 million Instagram followers so it makes sense that she’s still in charge of that department.

In her statement, Kylie explained that ‘I’m excited to partner with Coty to continue and reach more fans of Kylie Cosmetics and of Kylie Skin around the world. This partnership will allow me and my team to just stay focused on the creation and the development of each product while building our brand into an international beauty powerhouse.’ 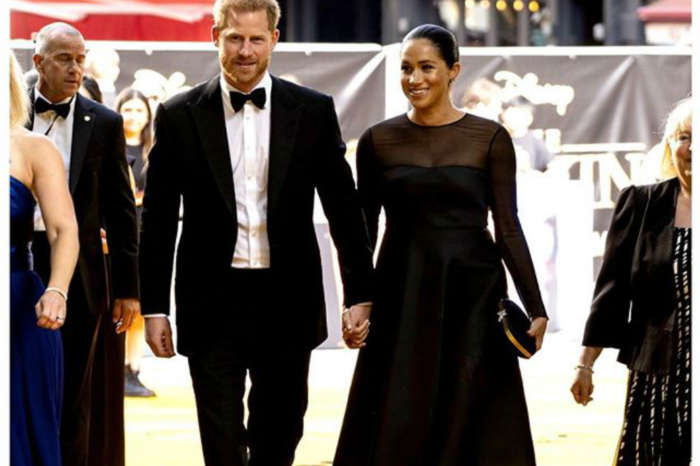