KUWK: Kylie Jenner Is ‘Open’ To Reuniting With Jordyn Woods But Still ‘Cautious!’ 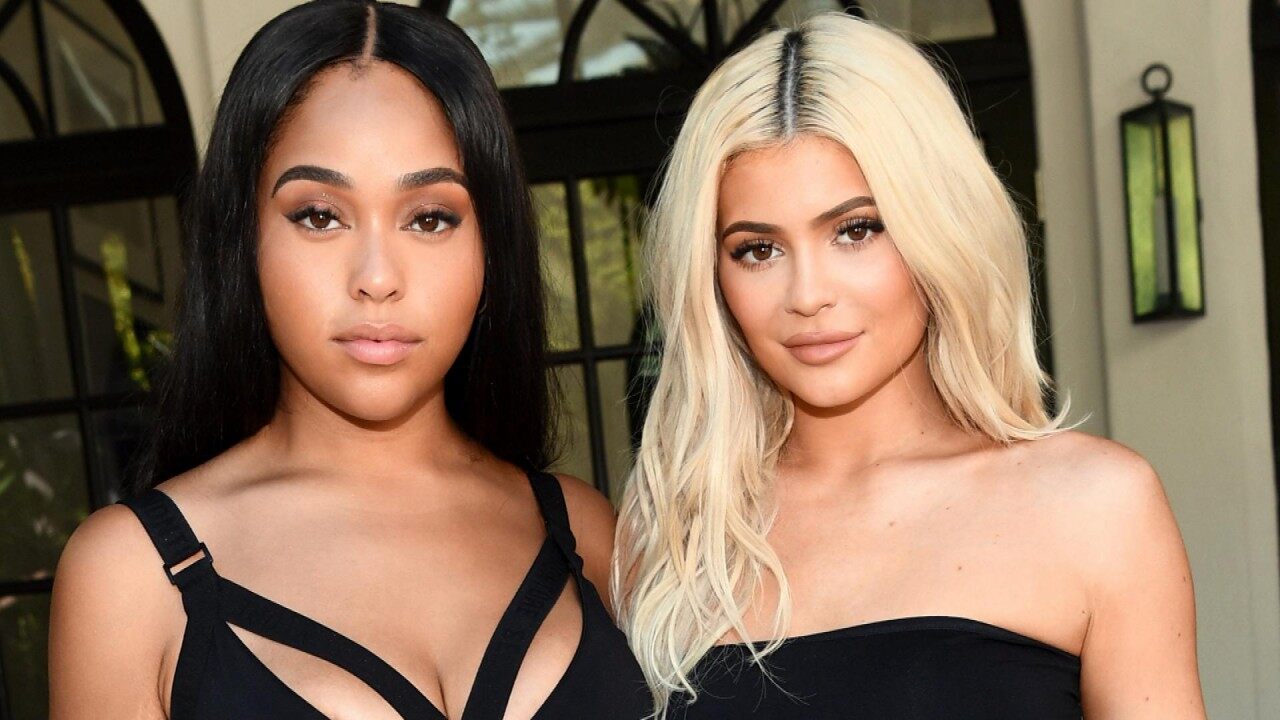 Has enough time passed since the betrayal? Is Kylie Jenner finally ready to forgive her former BFF for kissing her sister, Khloe Kardashian’s baby daddy at his house party?

Rumor has it that the makeup mogul and Jordyn Woods might be closer to reconciliation than you’d think!

Allegedly, Kylie is open to rekindling their friendship but that is not to say she is not ‘cautious!’

One insider tells ET that ‘Kylie is open to having a relationship with Jordyn again, but she is cautious. She is in a tough place because Jordyn was Kylie’s best friend and her rock for a really long time, but Kylie’s loyal to her sister, Khloe.’

Fans know that the former friends were at a mutual friend’s birthday party over the weekend and one eyewitness told the same news outlet that they were quite cordial.

‘Kylie was nice to Jordyn over the weekend and it brought back old feelings of the fun they used to have together. As of now the girls are not hanging out and they are not nearly as close as they once were, but both are hoping that in the future they can be friends. Probably not as close as they were, but figuring out what works for them,’ they went on to dish.

After rumors that Jordyn hooked up with Tristan Thompson at his house party, the model stopped by Jada Pinkett Smith’s Red Table Talk Facebook Watch show and pleaded her case, insisting that nothing more than a kiss happened.

Furthermore, at the time, Khloe and Tristan were already broken up but still, Jordyn admitted to her mistake.

After all, she was pretty much part of the family so what happened was still a huge betrayal towards Khloe as well as her best friend, Kylie. 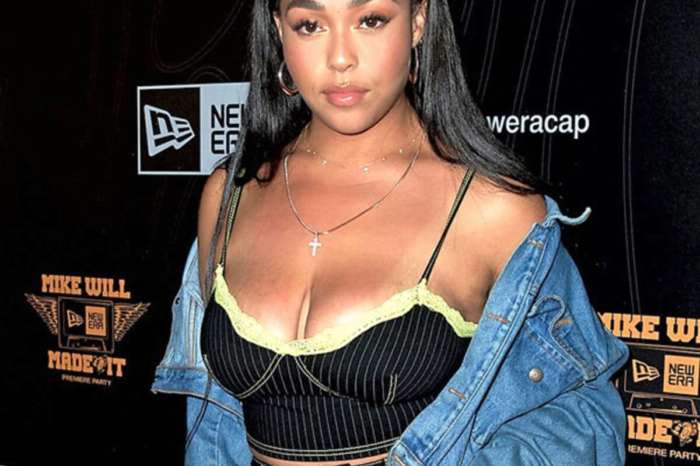 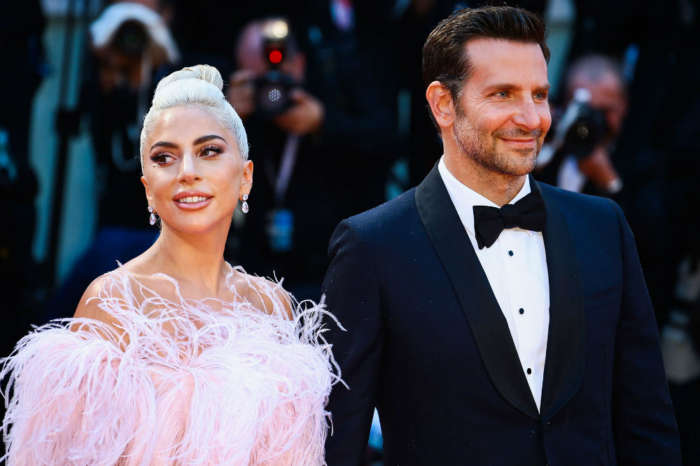