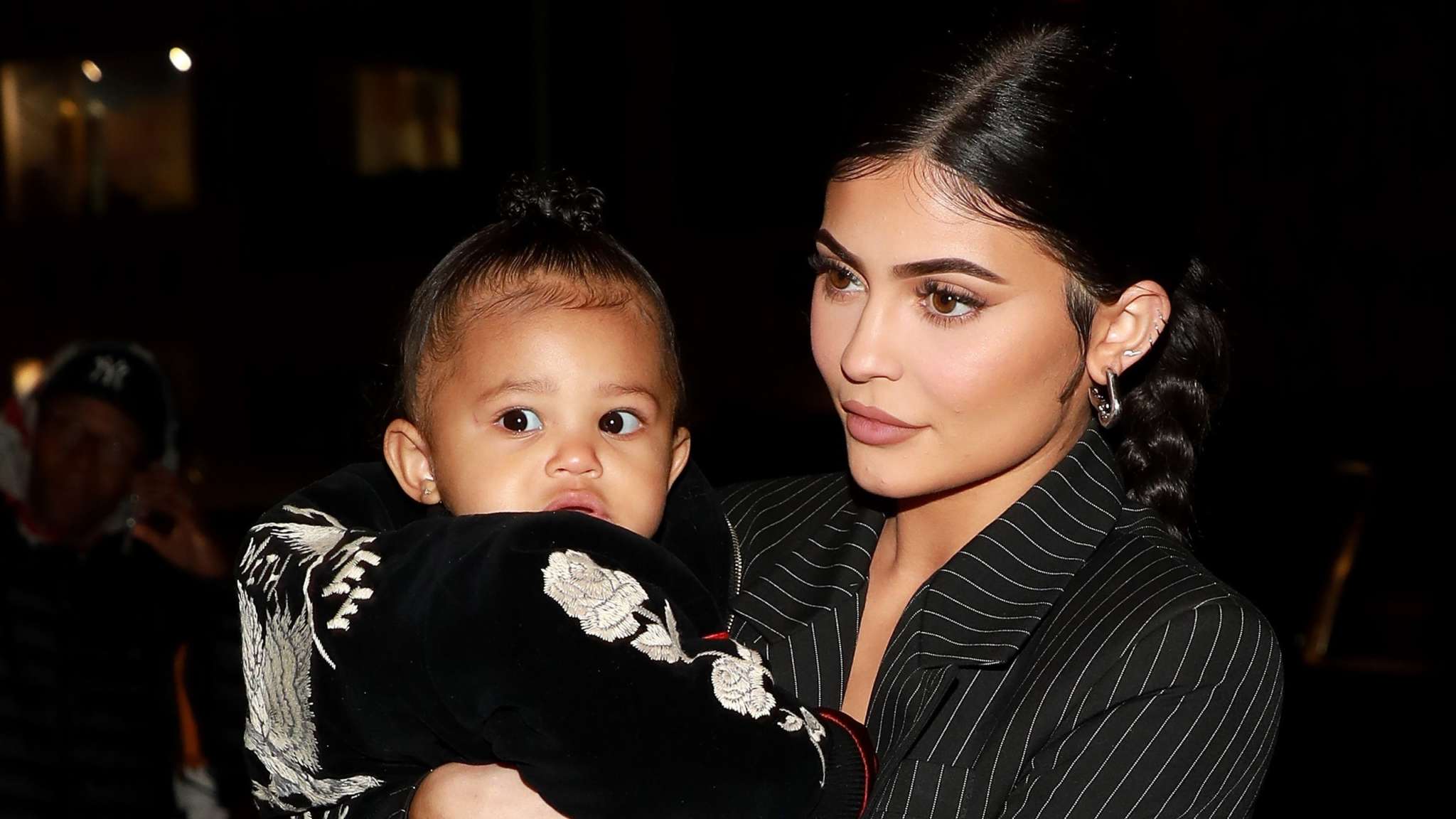 Even though she is a very busy person, it sounds like Kylie Jenner is still very involved when it comes to raising her daughter, Stormi! The reality TV star and makeup mogul has been a single mother ever since her split from Travis Scott back in October and she has an empire to run but at the end of the day, her priority is still her child!

Most of the time, no matter what she does, Kylie has little Stormi right by her side, never forgetting she is a parent first and foremost.

Now, one insider tells HollywoodLife that ‘Kylie Jenner hasn’t at all struggled as a single mom. She’s thriving and though she has help from nannies, she is very hands on, changing diapers, and taking Stormi to the local park. She’s spotted often walking Stormi in her toy cars or a stroller in her neighborhood with a bodyguard multiple times a week.’

Sure enough, there have been reports that the reason why Kylie and Travis ended their relationship was that they wanted different lifestyles!

More precisely, while Kylie wished to just stay at home more and focus on their family life, Travis wanted to go out and party more as a couple.

Regardless, the two are still focused on co-parenting Stormi but the KUWK star still gets more of the responsibility, of course.

‘Kylie takes Stormi practically everywhere she can with her and hasn’t left her for more than a night or two yet. She’s an amazing mother and does everything for her daughter including bringing her into her offices regularly and if she needs to take a call or jump in a meeting, her staff will watch her. Everyone’s just used to it by now and knows if you see Kylie, you see Stormi, too,’ the source went on to also dish.