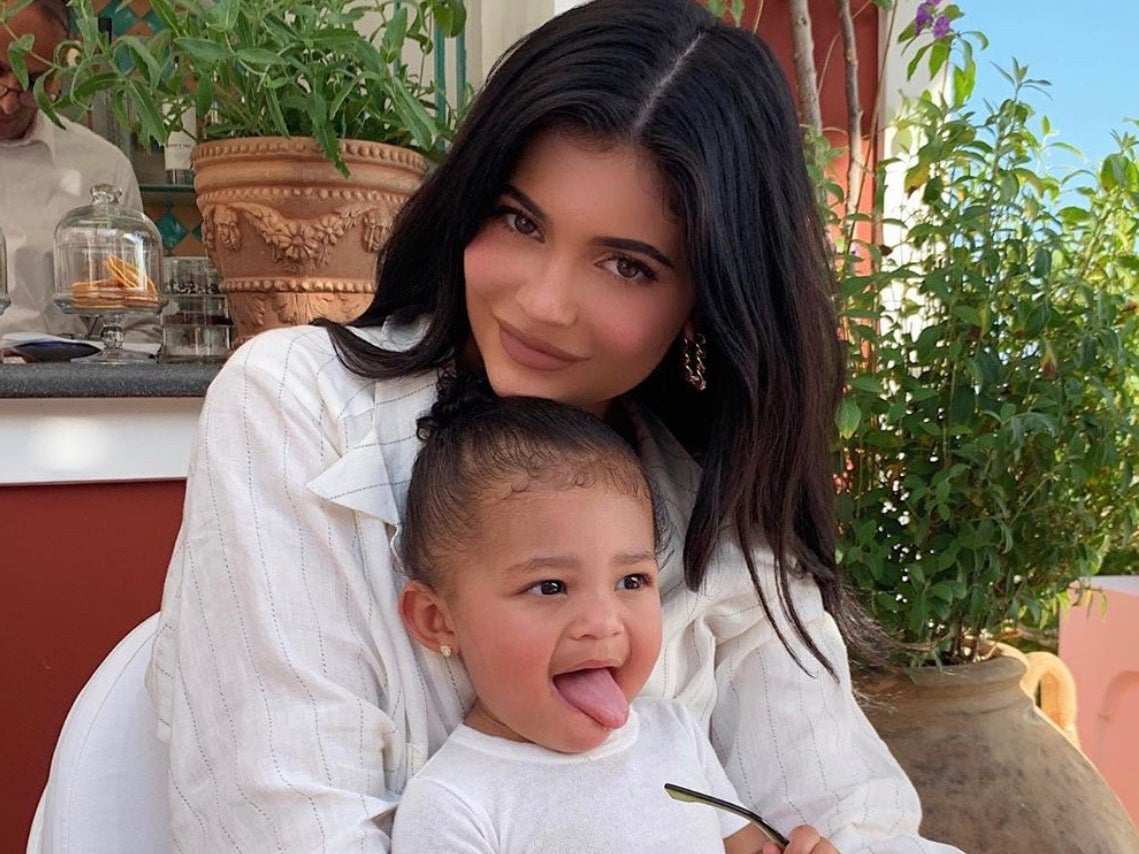 Kylie Jenner’s 2 year old daughter, Stormi looks like a carbon copy of how she used to look like at her age, from their every feature to even their go-to facial expressions! The Keeping Up with the Kardashians star proved this by sharing a couple of throwback photos put side by side with recent snaps of her baby girl and it’s safe to say that they look virtually identical!

Seeing the incredible resemblance, fans could not help but freak out and gush over the mother and daughter duo in the comment section.

It’s pretty much like they’re twins! The billionaire makeup mogul posted two side by side photos and it’s as cute as it is incredible!

While the side by side images were first shared by a fan, Kylie proceeded to repost them on her IG Stories but in the meantime, the post has expired.

In one of the comparison pics, they are even making the same facial expression, sucking in their lips cutely.

Not only that but they also sport similar hairstyles, their big, bright brown eyes are almost identical and their cheeks are just as round and adorable.

Young Kylie was sporting two cute pigtails tied up with red ribbons while her daughter had her curls in a single tiny ponytail in the pic taken during her appearance on the Ellen DeGeneres Show.

i love these😍 [KYLIE REPOSTED ON HER STORY]

All that would have been left to fool everyone that they are one and the same was if they wore the same clothes!

However, that was, of course, not the case.

Baby Kylie was wearing a blue and white checkered dress straight out the Wizard of Oz, while her daughter had on a cream croquet top.

All in all, it looks like Stormi has not inherited much from her dad, Travis Scott.

Speaking of, the rapper is still in quarantine with Kylie and the 2 year old, even after them moving into the Jenner’s new mansion.

While there have been reconciliation rumors going around, nothing is confirmed yet so it just seems like they’re living together amid the quarantine for the sake of Stormi having both parents in her life. 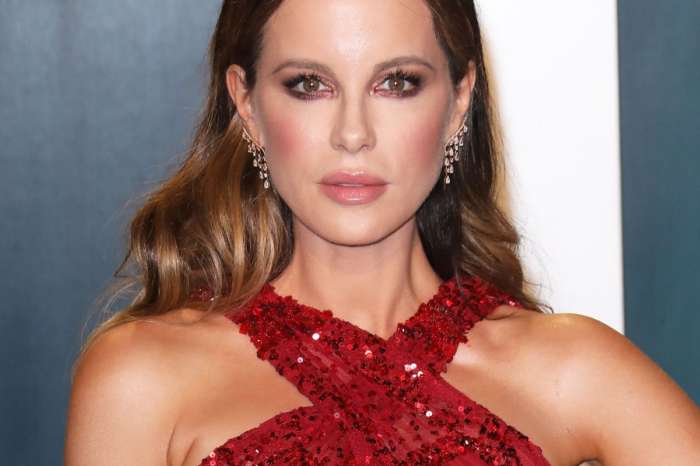 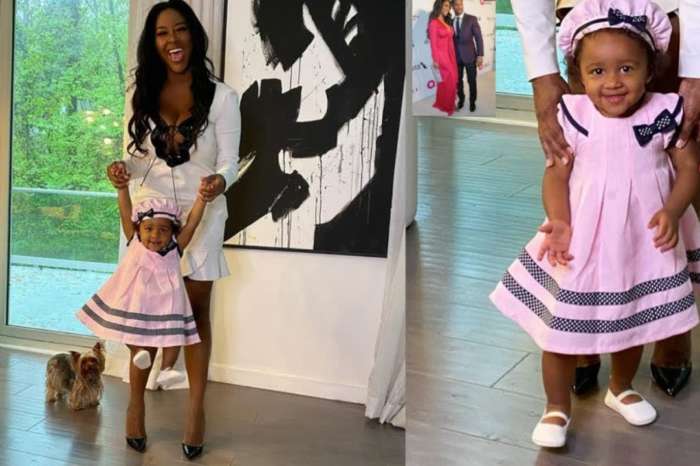