KUWK: Kylie Jenner And Travis Scott’s Reunion Is ‘Inevitable’ And They Know It, Source Says! 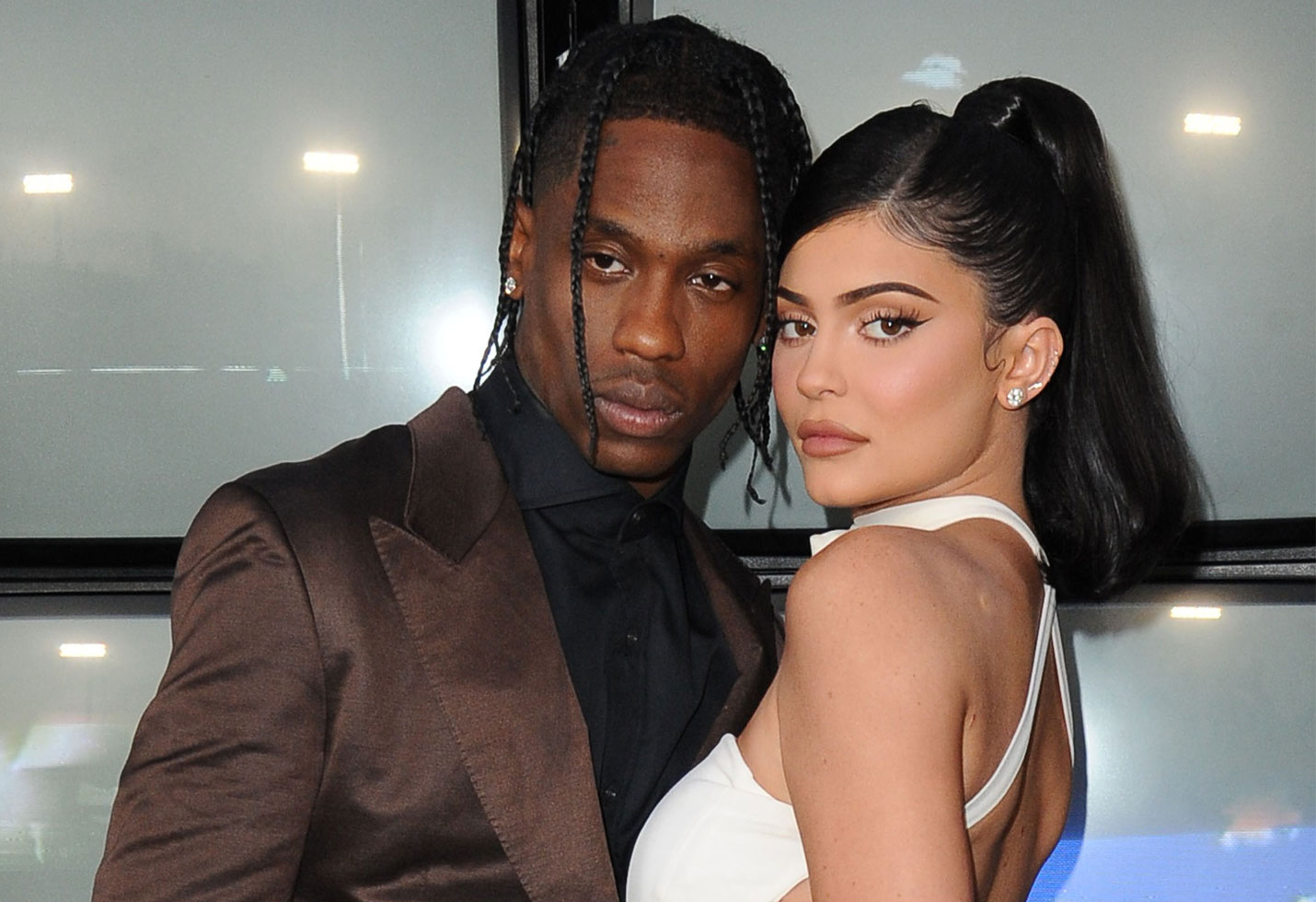 It’s likely that Kylie Jenner and Travis Scott will end up getting back together at some point in the future! As you know, the billionaire makeup mogul and the rapper took a break from their two years long relationship not too long ago.

One insider report claims the breakup might not be as permanent as it may appear!

In fact, while a source tells E! News that they are very much ‘still separated,’ they are already having talks about reuniting!

The insider explains that ‘They both know it’s inevitable, they just needed some breathing room to work out a few of their issues.  They both want to make it work and have expressed that they miss each other and are still in love with one another.’

It makes sense since they have been in a relationship for two years, as opposed to being broken up for only a month!

Besides, it sounds like they always knew their separation was nothing but ‘taking space apart,’ so nothing permanent.

However, they have still been seeing each other since the split because they share 20-month-old daughter Stormi together.

A previous insider dished that they were apparently ‘fighting’ but it looks like taking some time apart from each other has worked because Kylie released a statement in which she told her followers that they are on ‘great terms.’

‘Travis and i are on great terms and our main focus right now is Stormi!! Our friendship and our daughter is priority,’ the KUWK star tweeted.

In the meantime, Travis addressed the breakup from another point of view, assuring everyone that there was no infidelity, amid rumors that he cheated on Kylie.

‘Once again, the false stories about me cheating are simply not true. Focusing on life, my music and family at this moment is what is real,’ the rapper insisted. 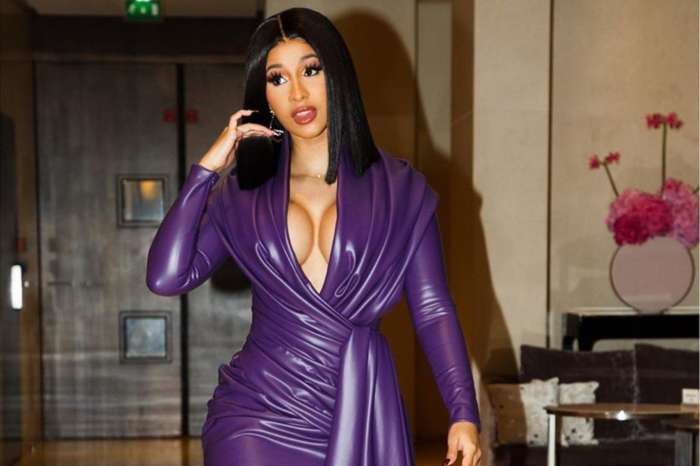