KUWK: Kylie Jenner And Travis Scott Still In Quarantine Together After Moving Into Her New Mansion – Check Out The Video! 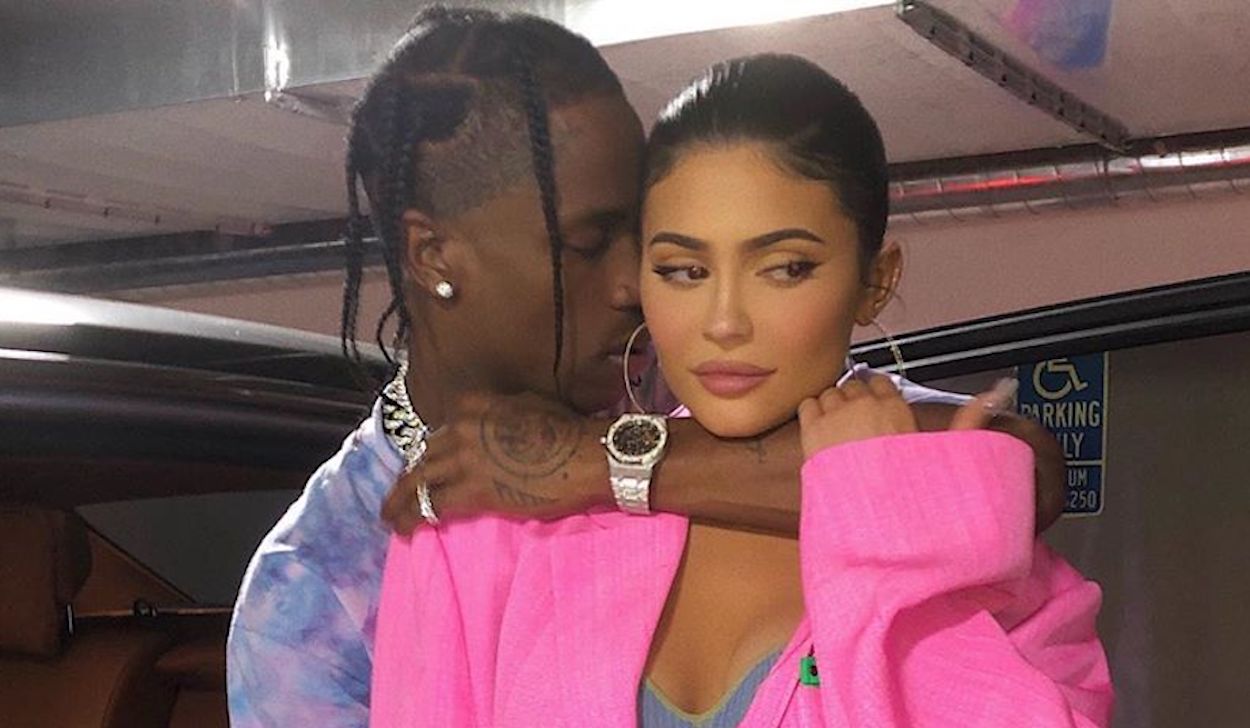 Kylie Jenner took to social media to share an IG Story in which her ex and baby daddy, Travis Scott was also featured! Amid rumors that they are back together, the billionaire makeup mogul and the rapper are actually in quarantine together with their 2 year old baby girl, Stormi.

Furthermore, it looks like the trio decided to self-isolate in the Jenner’s brand new mansion!

While they might not be back together from a romantic point of view, Kylie and Travis are pretty much together in all the other aspects of the word since they live together amid the COVID-19 pandemic.

It is, of course, for the sake of their daughter Stormi so that she can have both parents in her life even during the self isolation orders.

In the clip the KUWK star posted, she confirmed that Travis is indeed still quarantining with her and Stormi after moving to her new mansion in Holmby Hills.

The boomerang had the co-parents having some fun trying out the newest Colored Eyes filter, Kylie focusing the phone camera on Travis.

As you might know, the filter is meant to turn all eyes to a beautiful shade of blue and the rapper proved he can rock it!

He also looked quite chill and content in the clip, in which he was wearing a green graphic t-shirt.

Furthermore, he accessorized with a diamond chain necklace and a baseball cap.

As for Kylie, she had fun with the filter as well, using it when she took a sultry pic!

The Keeping Up with the Kardashians star rocked the crystal blue eyes as well and also showed off her honey highlights that only gave her naturally dark hair more shine and warmth.

While the locks looked great, it appears that it was not intentional however as it might have actually gotten lighter because of all the sunbathing and being unable to go to the hairdresser!

This became apparent when she wrote that her hair needed ‘a major tone situation.’ 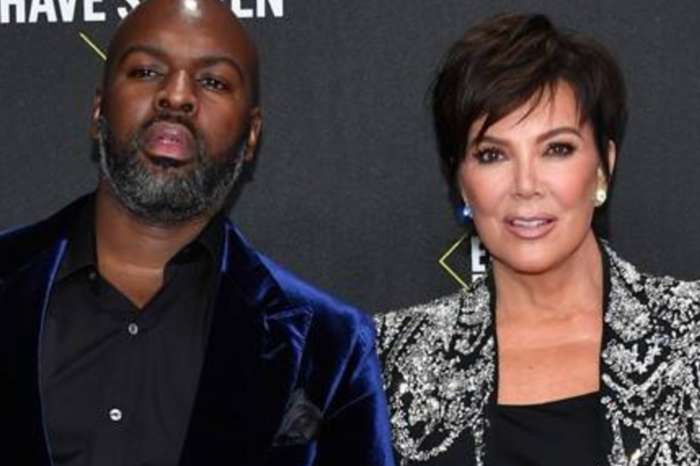 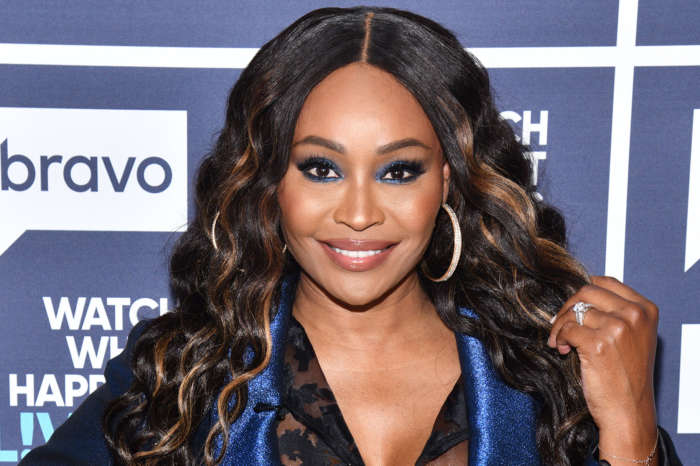