KUWK: Kylie Jenner And Khloe Kardashian Twin With Their Baby Daughters For Christmas Party – Check Out The Cute Pic! 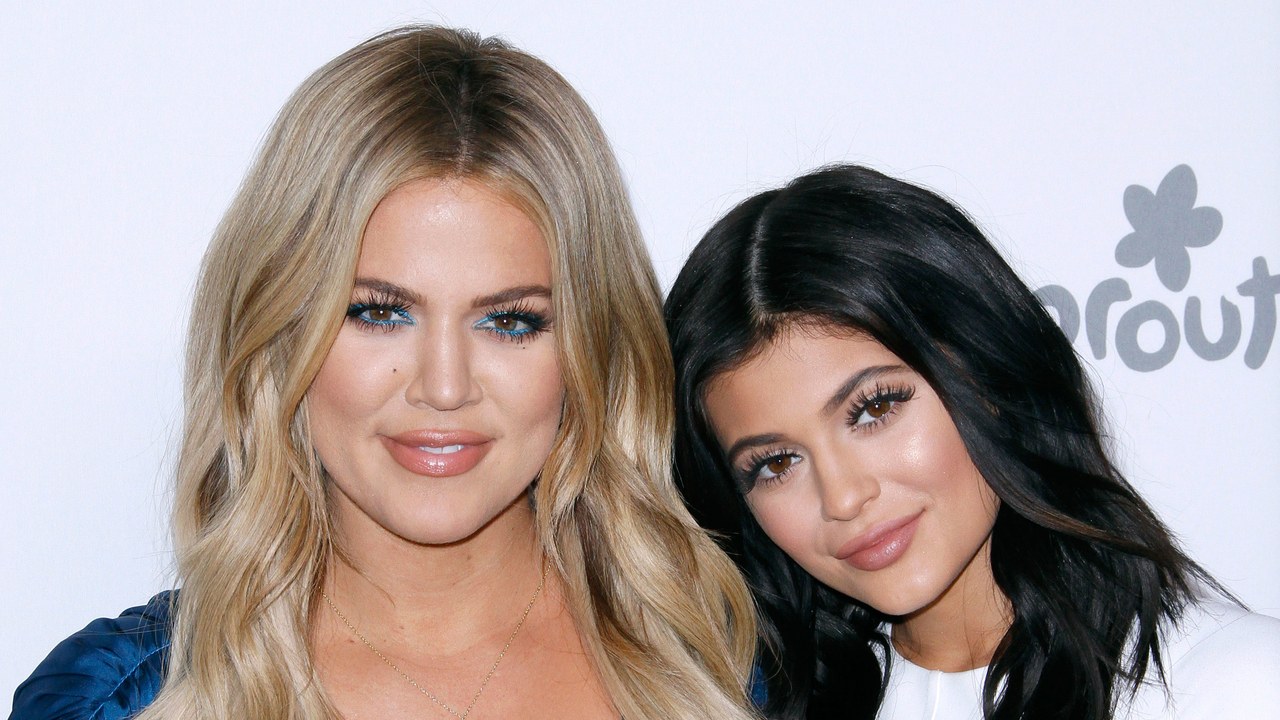 As fans of KUWK know all too well, this year, both Khloe Kardashian and Kylie Jenner became moms which means that it’s their first Christmas with their baby girls! That being said, the reality TV stars made sure to mark the occasion in the best way they knew how, and that was by dressing their mini me’s in identical sparkly outfits to theirs for the family Christmas bash.

What a perfect double twinning moment!

The half-sisters wore white and silver sparkly dresses for the Kardashian Christmas Eve party and posed side by side with their daughters, Stormi and True on their hips, wearing the tiny versions of their moms’ festive clothes.

Khloe, who lost no less than 40 lbs since giving birth to True, looked stunning in a white long-sleeve crop top with silver embellishments as well as a high-low tulle skirt that perfectly matched her platinum blonde hair styled in loose waves.

Her baby wore pretty much the same outfit with the addition of a bedazzled turban.

Meanwhile, Kylie and her own child were also very fashionable and elegant.

The makeup mogul wore a silver sequin dress that featured a high slit, showing off her legs.

As for Kylie’s hair, it was styled in a tight bun. Stormi looked like the split image of her mother in an equally sparkly jumpsuit. 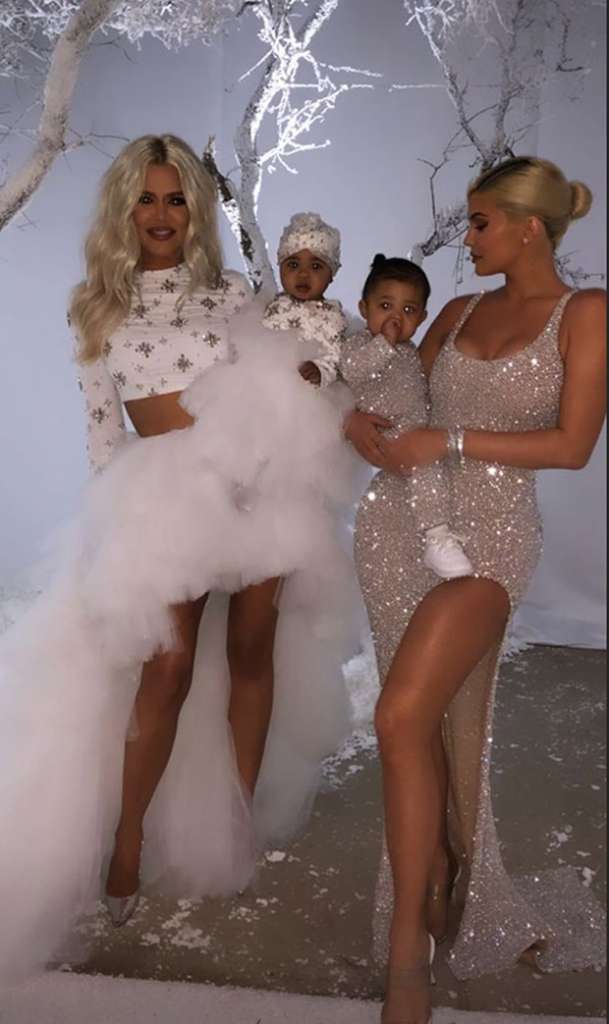 The new moms had the time of their lives at the party even though their baby daddies were nowhere to be seen.

The celebration took place at Kim Kardashian and Kanye West’s home and it featured fake snow and a sledding slope among other things that made the place look like a total Winter Wonderland!

Which mother-daughter twinning moment is your favorite? 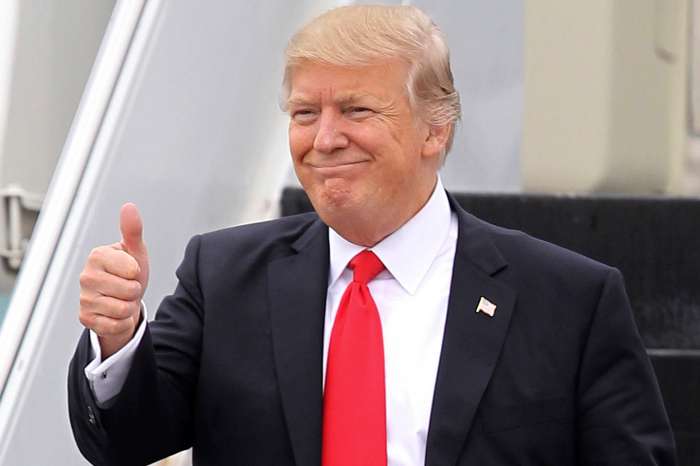 Donald Trump Asks Boy, 7 If He Still Believes In Santa In Viral Video - Did He Just Ruin The Kid's Christmas?