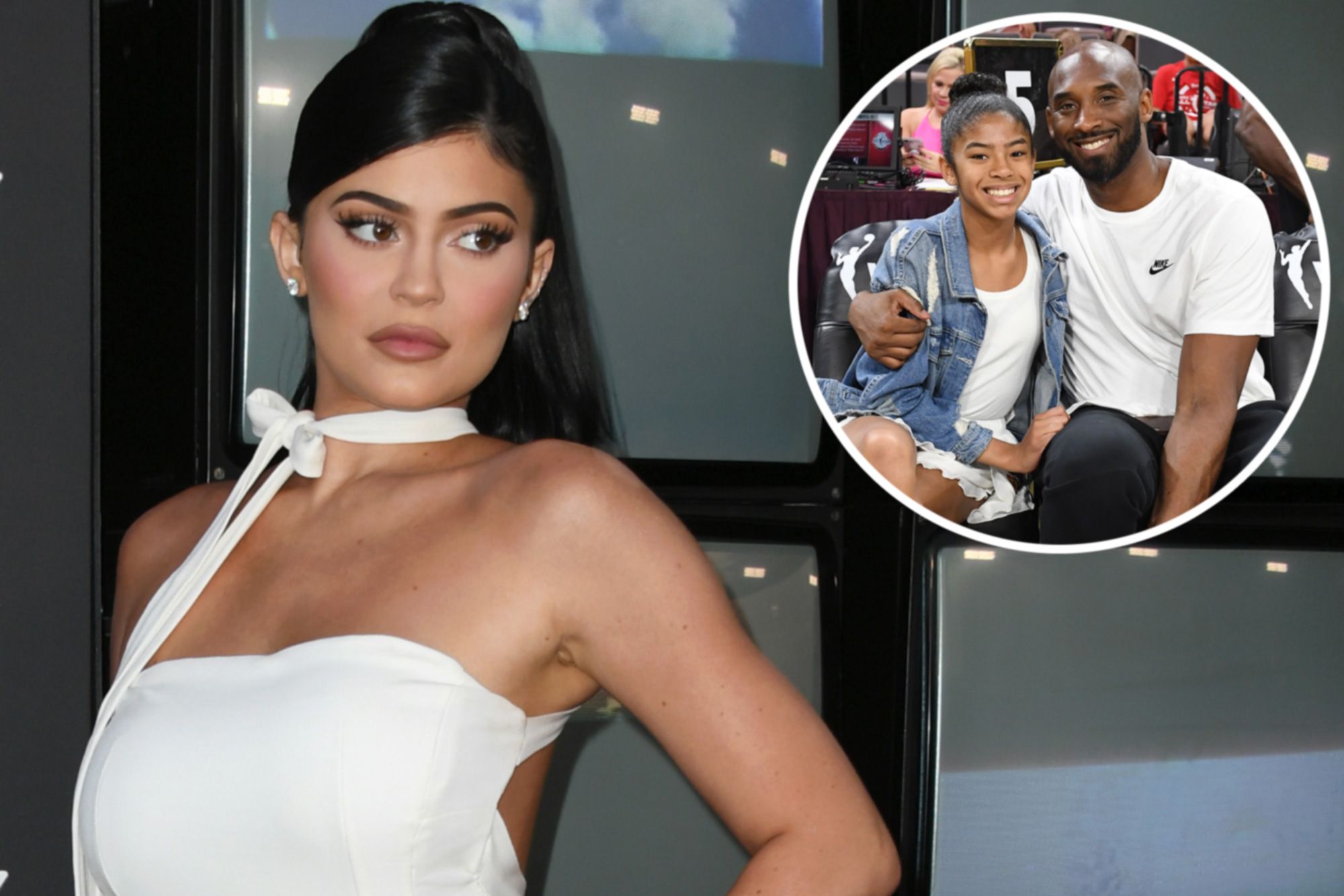 Kylie Jenner is mourning Kobe Bryant and his daughter Gianna as well but for her, the tragedy might even be a bit more shocking than for most people! The reason is that she actually used to fly on the same helicopter that crashed killing the basketball legend, his 13 year old second born and seven other people who were on board at the time.

That being said, the makeup mogul also made sure to mention the pilot, who she knew personally because of her frequent rides on his helicopter.

While paying tribute to the victims of this terrible accident, Kylie revealed the terrifying connection she has to it as well.

On her IG Stories, the younger of the Jenner sisters shared pictures of all nine of the people who lost their lives in the Calabasas crash.

She also wrote: ‘rest in peace.. and prayers to these families…i still can’t believe this. that was the helicopter i would fly on from time to time with that pilot, Ara. he was such a nice man. Hold your loved ones close.’

Speaking of loved ones, Kylie actually used that same helicopter along with her lovely niece, Dream Kardashian, who is the daughter of her older brother Rob.

That was only two and a half months ago, as she was celebrating her third birthday!

Kylie even shared a picture of the little girl in front of the Sikorsky S-76 helicopter, its N72EX tail registration number visible in the shot!

This confirms that it was indeed the same helicopter that crashed on January 26.

At the time, Kylie wrote alongside the snap that it was Dream’s ‘first helicopter ride’ which was definitely a joyous occasion but now, the photo seems more than a little ominous.

It’s scary to think that it could have been her last helicopter ride.

A tragedy still struck two months and a half later sadly, the helicopter going down and killing Kobe, Gianna and her teammate Alyssa, her parents, John and Keri Altobelli, mother and daughter duo Sarah and Payton Chester as well as the pilot. 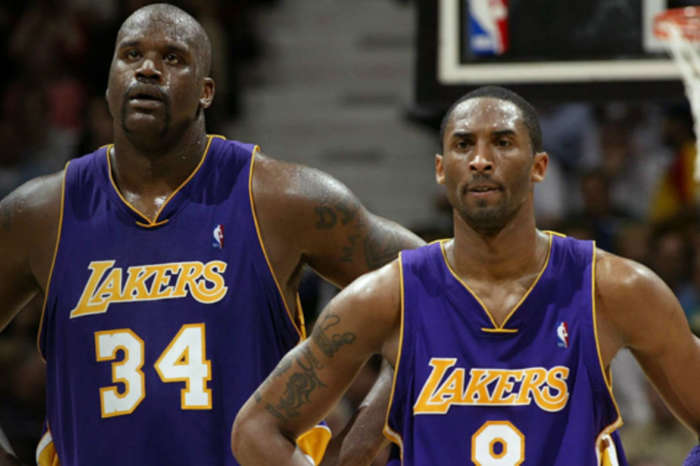