KUWK: Kylie Jenner And Drake Reportedly Had A ‘Connection’ At His Birthday Bash – Details! 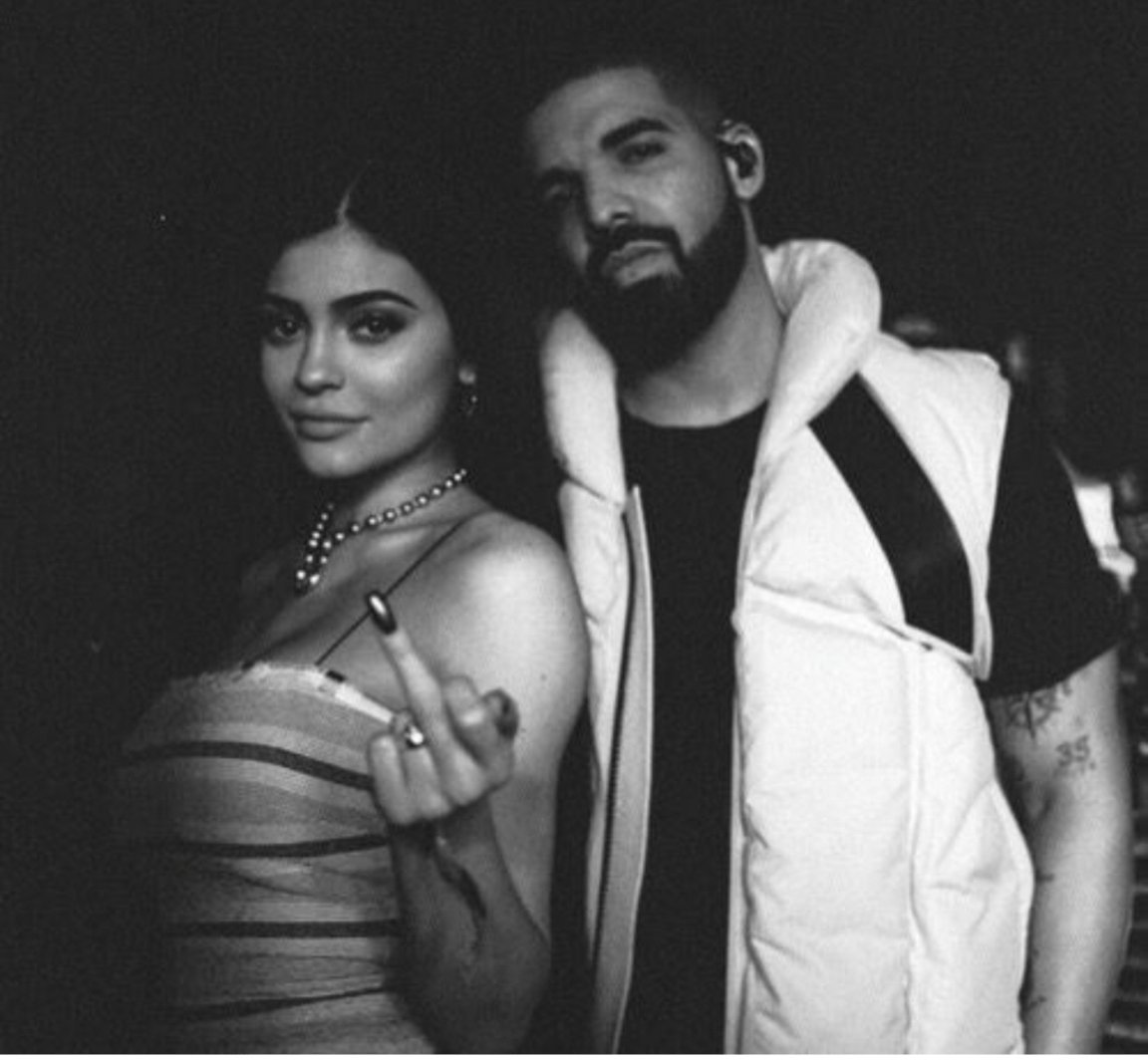 Has Kylie Jenner found herself a new rapper? According to new reports, the makeup mogul was at Drake’s birthday party and they actually had a ‘connection!’

Allegedly, they spent the entire time in each other’s company and flirted quite a lot as well!

Keeping Up with the Kardashians viewers are well aware that Kylie is now a single woman since she and baby daddy, Travis Scott are on a break.

That being said, it seems like she is taking advantage of her newfound ‘single’ relationship status and flirting it up!

Earlier today, Kylie was in attendance at Drake’s Goya Studios bash since he was celebrating his 33rd birthday.

Insiders shared with US Weekly that she remained close to the birthday boy the whole night.

‘She spent the most time near Drake and his friends. Kylie was rapping to some songs and dancing with her pals while she next to Drake, but they were not dancing together, they seemed to have a connection though. She was drinking Mod Sélection Champagne and seemed to really be living her single best life,’ one eyewitness dished for the news outlet.

If this is true and it actually goes somewhere, it would definitely be a very unexpected pair but nothing is impossible in love, right?

Do you think Kylie and Drake dating is a good idea? 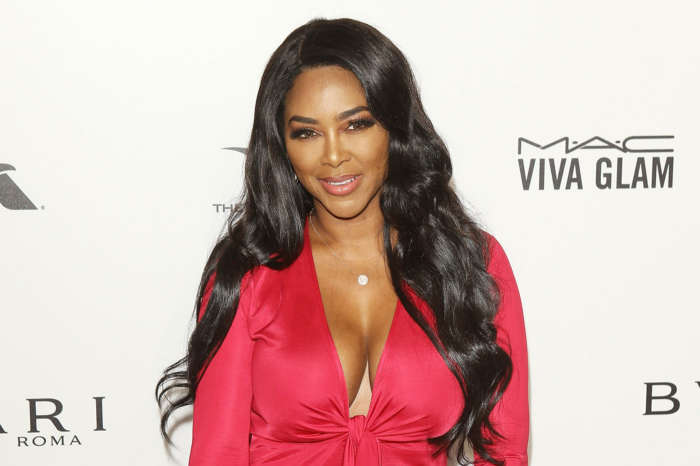 Kenya Moore Opens Up About The Way Motherhood Has Changed Her