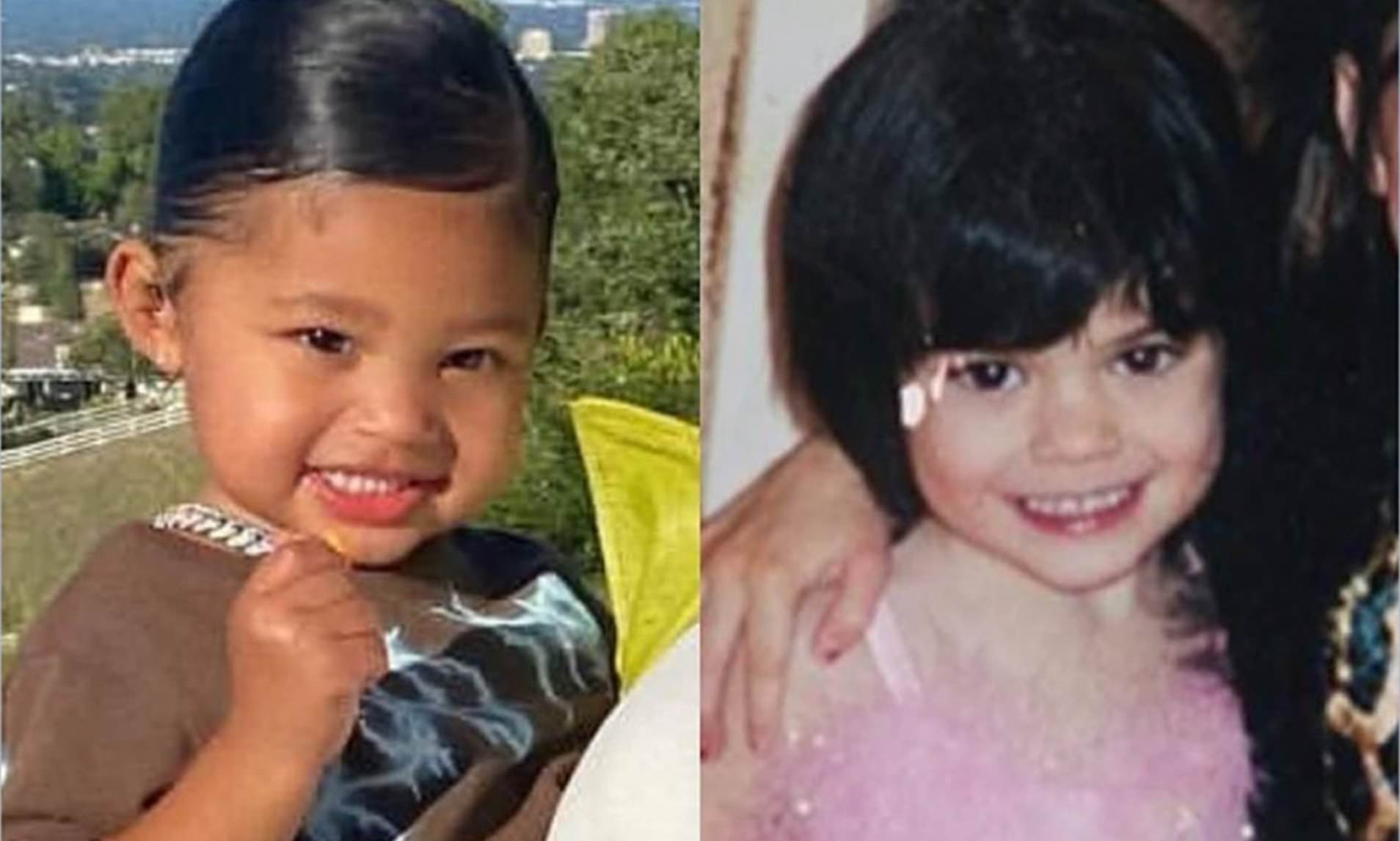 Kylie Jenner took to her IG account to share a throwback pic of her as a toddler as well as one of her daughter, Stormi, and it looks like the two share the exact same smile! The mother and daughter look a lot alike and fans could not help but gush over the resemblance and just overall cuteness!

The side by side comparison was, in fact, shared first by a fan but the young billionaire just had to re-post it on her platform.

Stormi obviously looks a lot like her mom even now but seeing them at similar stages in their lives, it’s like they’re twins!

Both pics feature little girls with the same toothy smiles, full cheeks and side parts.

Furthermore, their eye and hair color are also the same!

Kylie must have really liked the comparison since she decided to re-post the images on her own platform as well!

After all, what parent doesn’t enjoy seeing a part of them in their children?

The main difference between the two pics is actually their clothes!

In the snap that was just taken at Scott Disick’s birthday party, Stormi was rocking a brown T-shirt and white shorts as well as colorful Nike shoes.

As for Kylie’s baby photo, she was dressed in a sparkly pink outfit!

However, it’s a well known fact that Stormi’s favorite color is pink, which is why Kylie has made her Kylie Cosmetics headquarters mostly that color, so her child can enjoy being there when hanging out with her mom at work!

It just so happened that in the recent snap, she was rocking different colors.

And that makes sense since the toddler is already quite the fashionista and variety in her wardrobe is important when you have that title!

Of course, she gets a lot of guidance from her parents but still, Stormi always owns whatever she wears! 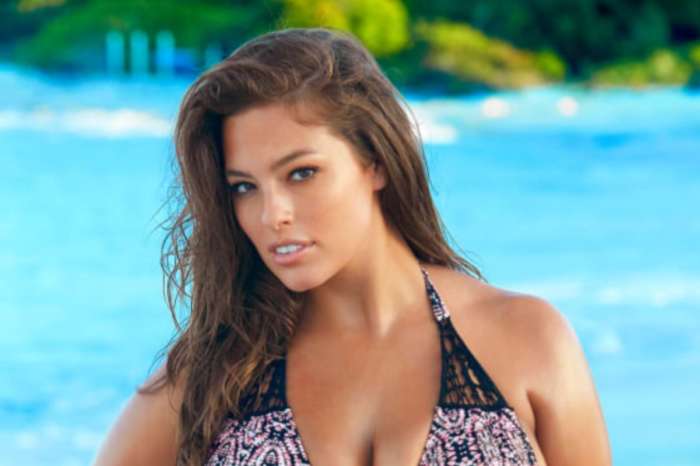