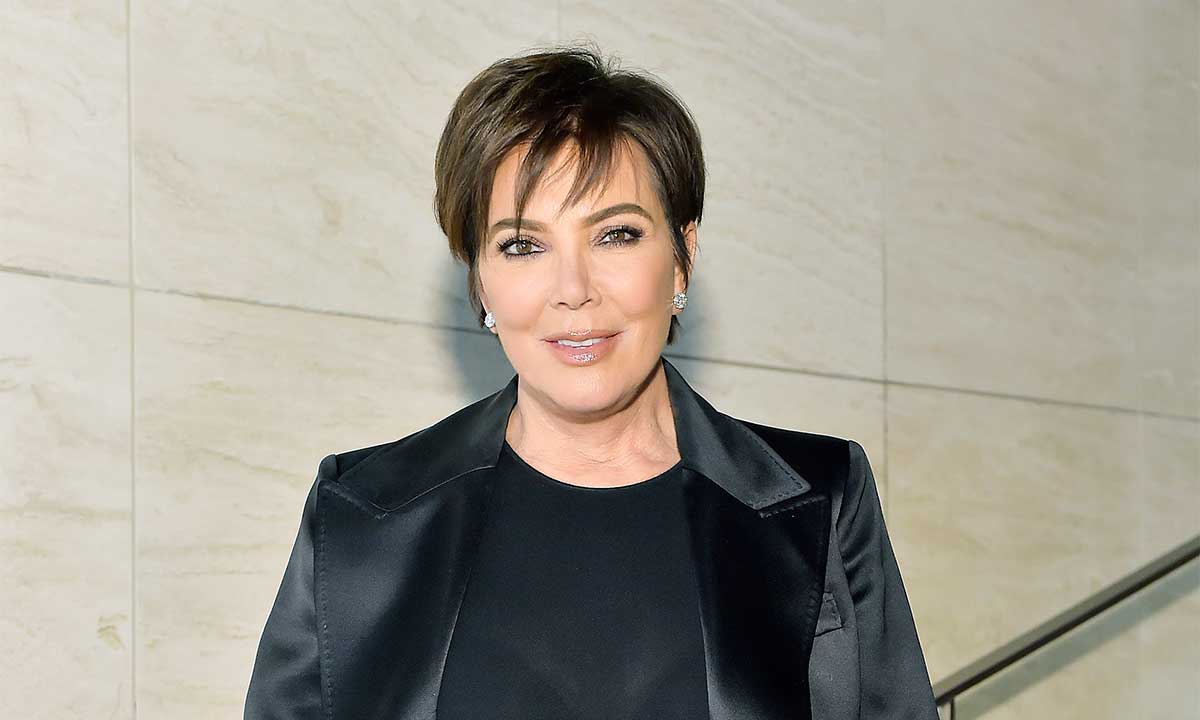 While a guest on The Ellen DeGeneres Show earlier today, Kris Jenner was put in the hot seat and he had to answer some interesting questions about her big reality TV family. Amongst them was also one about who the momager thought would be the next to bring yet another baby into the world!

It’s no secret that the Kardashian-Jenners like to have big families and that is obvious given the number of babies they’ve all had (with the exception of Kendall) in the last few years.

And they’re not done! That being said, who does Kris think will be getting pregnant next?

At this time, Kris has no less than 10 grandkids so who’s going to give her number 11?

The momager did not hesitate to reply that as far as she is concerned, it’s ‘Kourtney, or maybe Kylie. I think Kourtney.’

But then, she thought about it once more and came up with a more surprising answer: ‘Maybe Kendall.’

Ellen was, of course, taken aback by this given the fact that the supermodel is the only one in the family who is not a parent.

Is she ready to follow into everyone else’s steps and have a baby soon? Only time will tell!

But since Kris also mentioned Kylie, the host took this opportunity to ask if the makeup mogul and her rapper baby daddy, Travis Scott are back together or not.

After all, they have also been spending more time with one another since their split.

‘I don’t know if they’re back together,’ Kris said, adding that they are doing great as co-parents.

Another interesting question, and the one that actually started the game was: ‘My favorite daughter [today] is?’

‘Today, ah, Khloe!’ she responded, joking that she’ll have to disconnect everyone’s TVs when the show airs so they would not see her picking favorites! 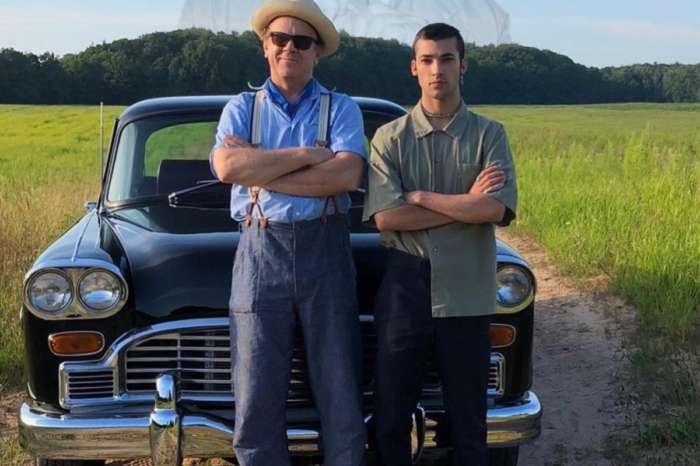