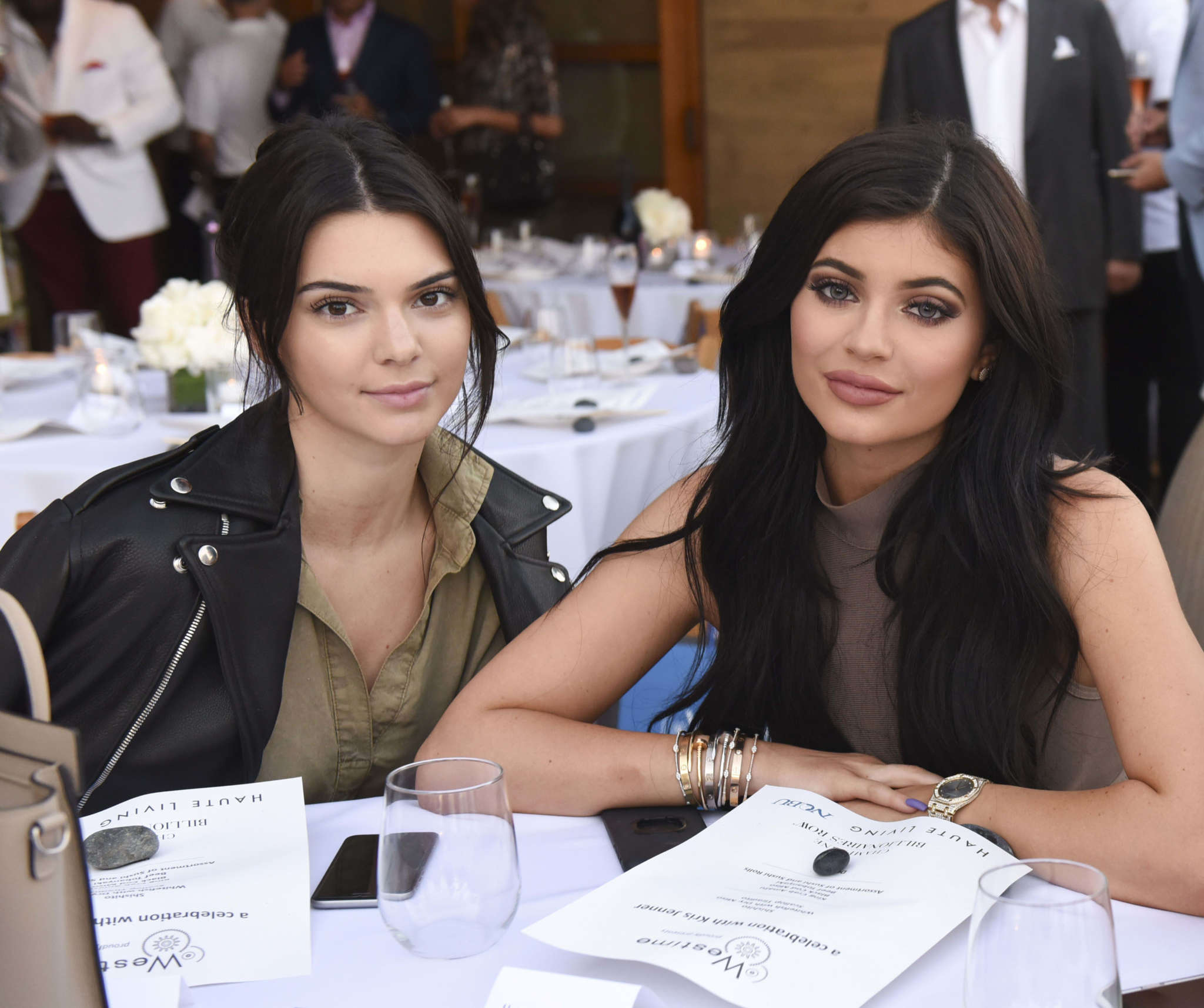 Kylie and Kendall Jenner have both managed to make a name for themselves. But before that, they were given their well-known names! Speaking of, it turns out that their momager nearly gave them other ones when they were born!

In fact, Kris revealed that what she almost picked was completely different from what she actually went with!

It all started with Kris telling the supermodel that she nearly went with Js for them instead of Ks since the two sisters have a different last name from their Kardashian half-sisters: ‘Did you know that your name was going to be Juliet? Juliet Jenner.’

Kendall recalled hearing that she was almost named ‘Kameron’ and Kris explained that she had quite the list of names in mind for both her and Kylie.

Kim then reminded her mom that ‘You were really into Js. You were like: ‘Okay, since I did Ks, I’m gonna do Js.’ And then last minute, you’re like: ‘I’m gonna do Ks.’’

The mom then confessed that while Kendall’s name meant having to choose between a moniker starting with a K or one with a J, when it comes to Kylie, things were different.

More precisely, she wanted a name that could sound good when said alongside Kendall’s.

‘Kendall and… Sophia. Kendall and Jane. You know, trying to think of what went with Kendall. We got to ‘Kendall and Kylie,’ we went, ‘That’s it!’’

The momager also mentioned that Kelly was an option too but it looks like Kylie was just what sounded better in the end! 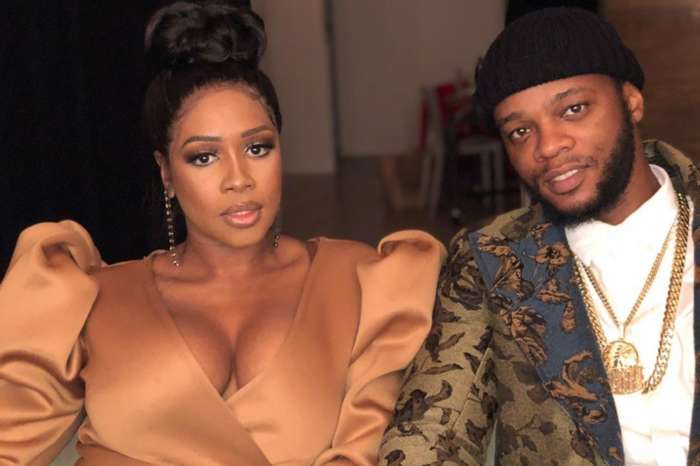 Remy Ma And Papoose Threw An Epic Birthday Party For Their One-Year-Old Daughter, Reminisce MacKenzie -- Videos Showed That The Golden Child Was Treated Like A Princess