KUWK: Kris Jenner Freaks Out After Stumbling Upon A Massive Anaconda Snake In Daughter Kim’s Yard 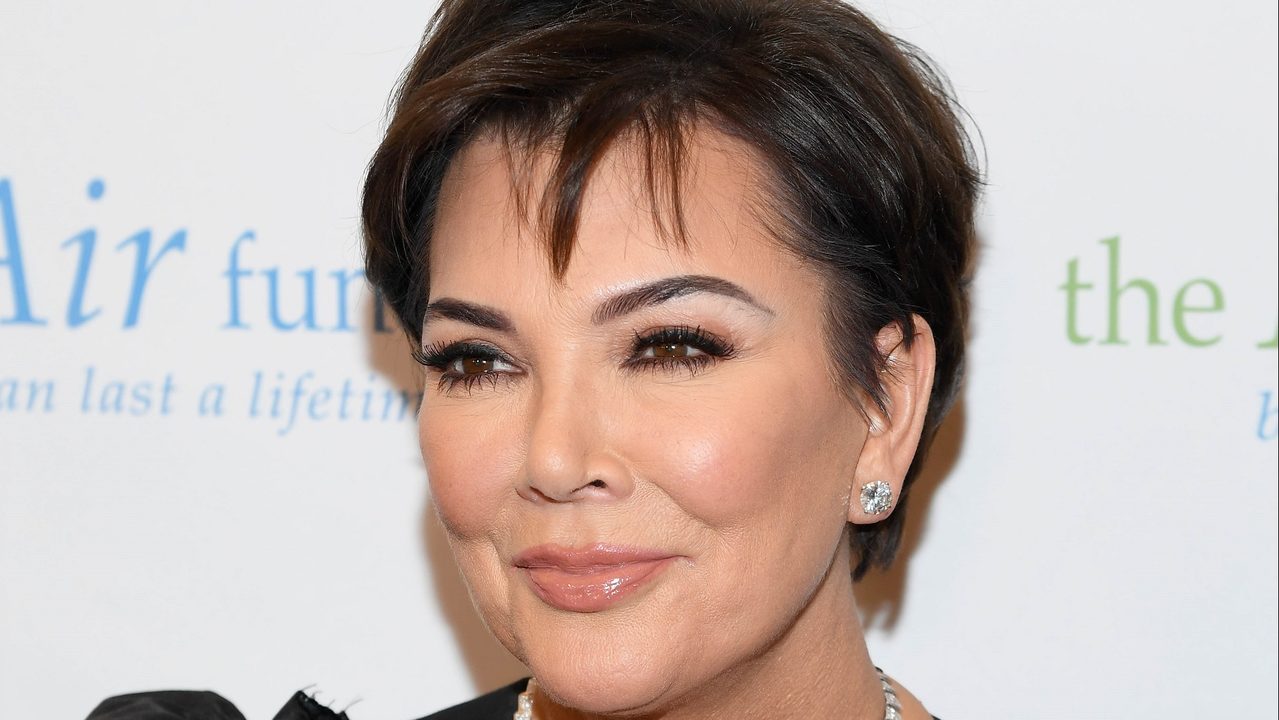 Momager Kris Jenner went through a huge scare when she met a huge Anaconda snake! Apparently, the giant snake was in Kim’s backyard and, understandably, Kris totally freaked out!

She took to social media to post a video of the reptile that was chilling at her daughter’s place and did not really mention why it was there.

After all, while there are some wild species of snakes that might appear in people’s yards, Anacondas are not from around here!

‘This the anaconda in Kim’s backyard right now, and I think I’m going to go home. I gotta go,’ the scared Kris can be heard saying in the background of the clip that showed the snake.

While there were no handlers for the animal, young kids could be heard so it’s safe to say it was not a dangerous situation.

It’s possible that they brought some reptiles as entertainment for the young ones since Kim actually hosted a party for Dream’s third birthday party!

Judging by other posts featuring the children of the KarJenner family, it’s safe to assume they were not too interested in playing with the snake.

Instead, they had a lot of fun dressing up in colorful dresses and playing princess!

It’s possible that Dream’s dad, Rob Kardashian thought bringing a giant snake to a 3 year old’s party would be a great idea.

But it’s also possible that the snake is actually Kim and Kanye’s newest pet! Who knows?

At this point, no member of the famous reality TV family has explained the Anaconda in Kim’s backyard. 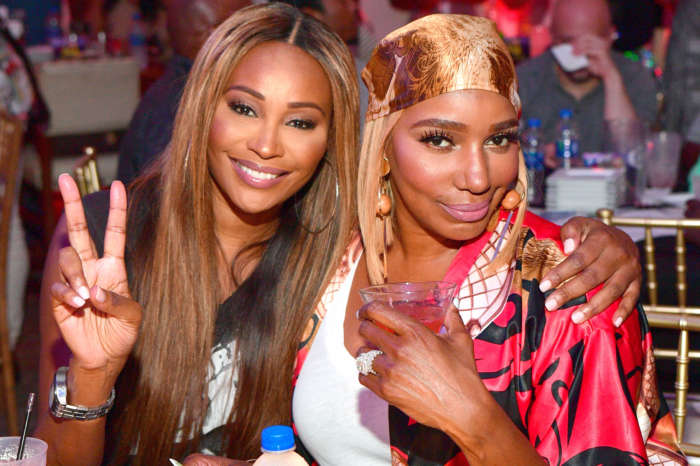