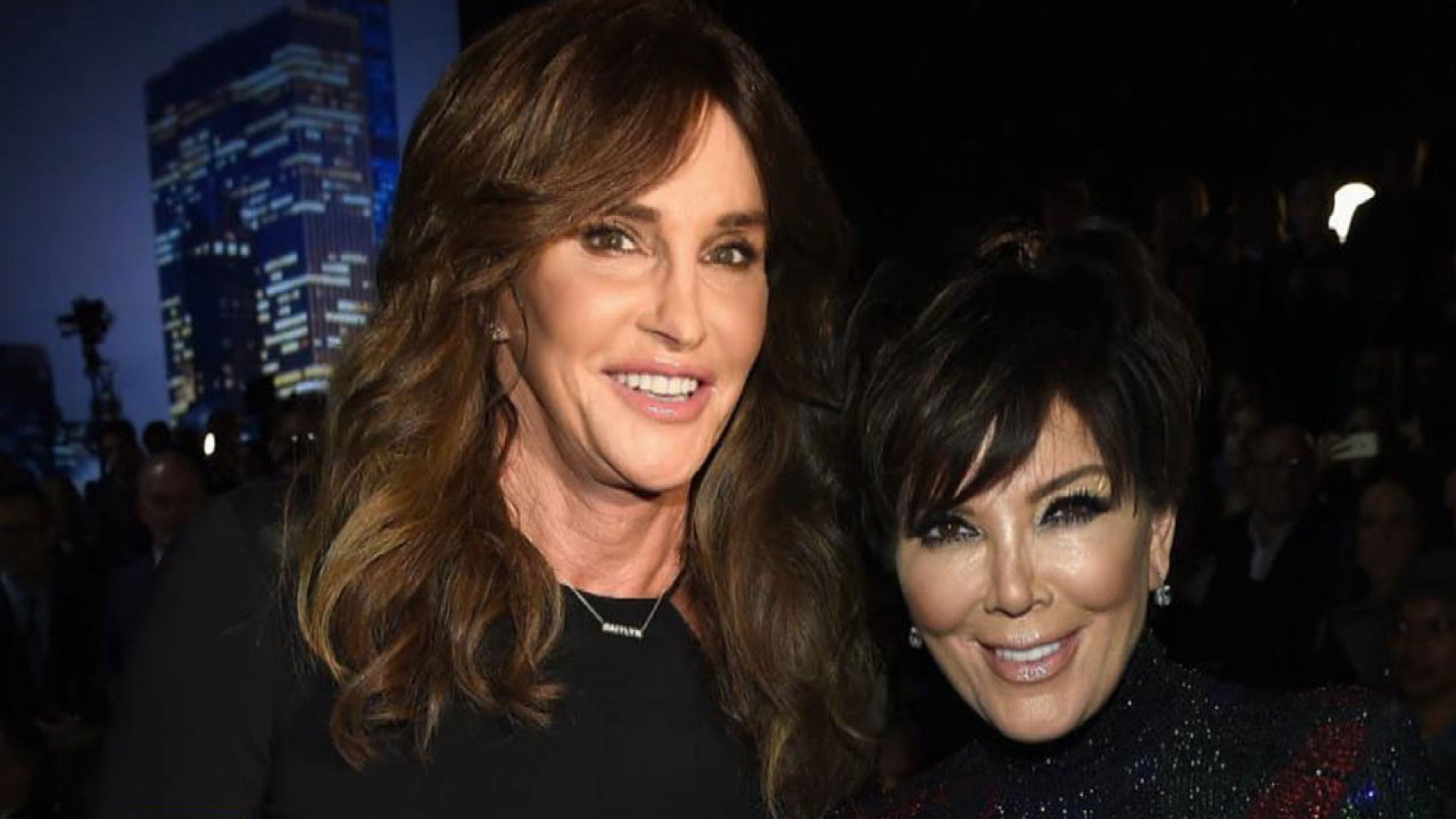 Kris Jenner got a lot of backlash over her Father’s Day post since she mentioned all the dads she knows with the exception of her ex and father of two of her daughters, Caitlyn Jenner! That being said, seeing the criticism, she returned to the platform to pay tribute to the transgender icon as well.

The Keeping Up with the Kardashians momager was just one of the many celebrities posting about the dads in their lives on the special day.

That being said, she shared a pic from which Caitlyn was noticeably missing and her followers were quick to point that out.

Kris made sure to pay tribute to everyone with that one single exception! In other words, she celebrated her late husband, Robert Kardashian as well as all of her sons in law and only son!

The question most fans had after that, was: ‘Where is Caitlyn?’

The question remained: ‘Kris what about Caitlyn? Y’all need to reconcile becos life is really short.’

In the caption, Kris wrote: ‘Happy Father’s Day to all of the dads, stepdads, soon to be dads, grandfathers and father figures out there. How blessed we are to have all these incredible fathers in our lives! Thank you for teaching, loving and supporting all our kids and grandkids and also leading by example. We love you!’

Kris must have seen the comments because she returned to the platform to share the collage again, this time with Caitlyn added in as well. 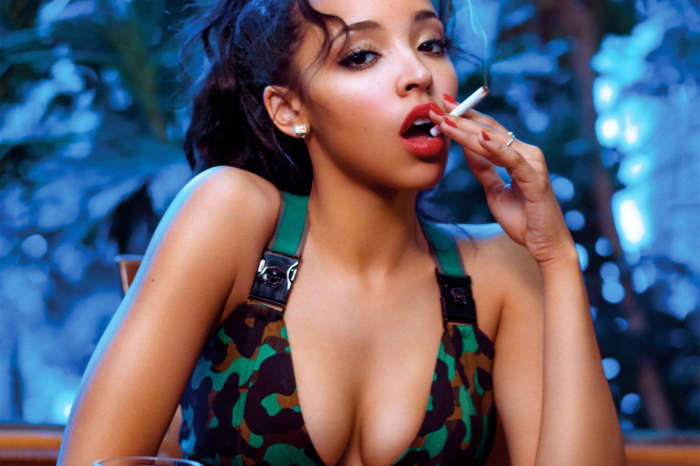