KUWK: Kris Jenner And Corey Gamble – Are They Planning To Get Married After 4 Years Of Dating? 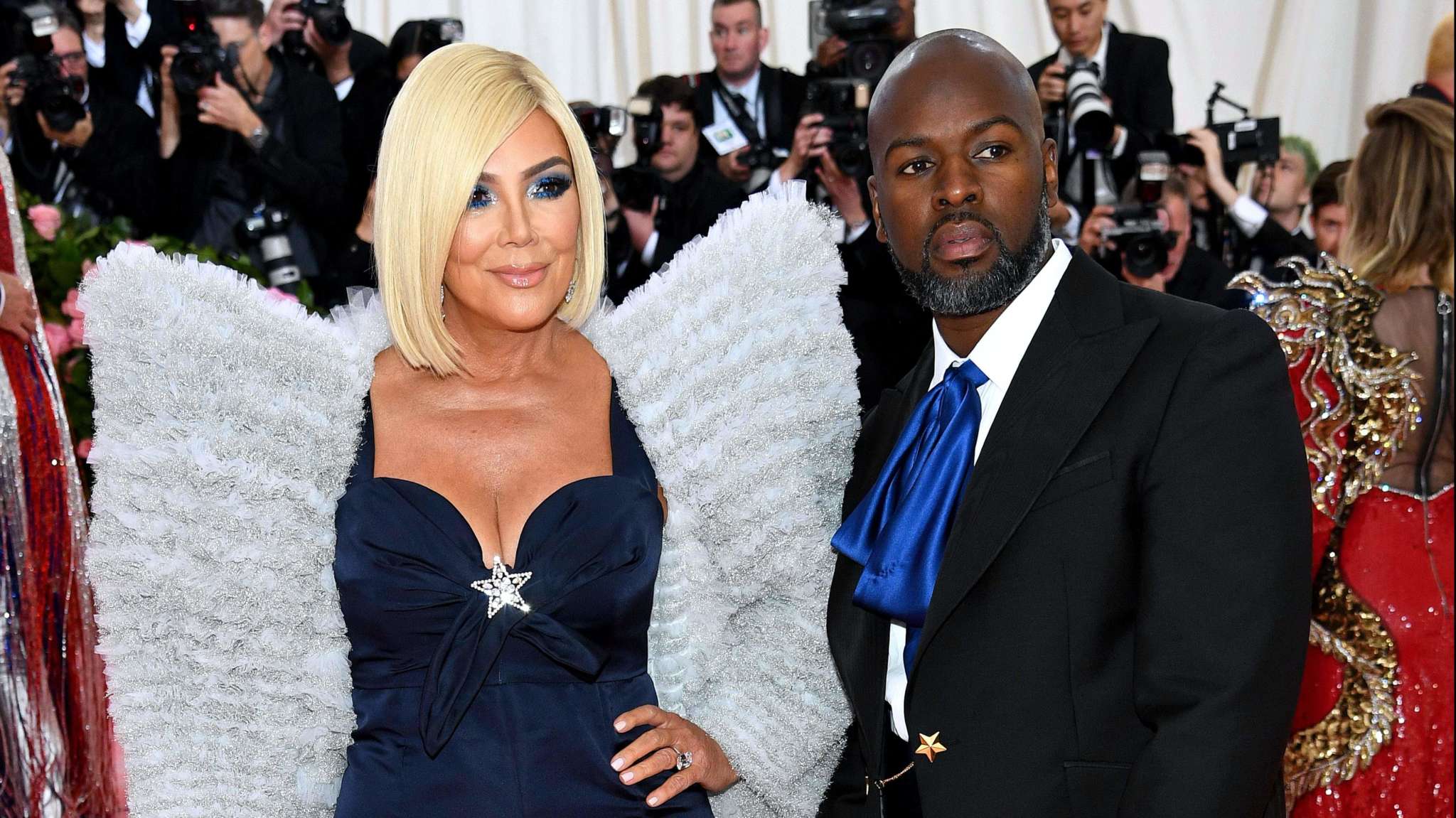 The momager and her boyfriend, Corey Gamble have been together for no less than four years and they still seem happy and in love together! That being said, is the Keeping Up with the Kardashians matriarch thinking of tying the knot with the man anytime soon or not?

Fans of the reality TV show have been wanting an answer about the couple’s future for quite a while.

Will they make the next step or are both they fine with how things are at the moment?

As you probably remember, Kris went through a very hard divorce back in 2015 when her husband came out as transgender.

But not too long after their separation, the momager met and fell in love with Corey Gamble.

They two have been an item for four years and yet, marriage is still not on their minds.

One insider tells HollywoodLife that ‘Kris is content with where she’s at in her life with Corey and doesn’t ever see the need to get married again to Corey or anyone. She’s happy with the way things are and Corey doesn’t need a label, either. These two have no plans to marry.’

The two also have a 25 year age gap but that’s not a problem at all, the source insisted.

Apparently, the Kar-Jenners are very accepting of their romance and ‘Corey is really close with all of Kris’ kids. He’s been really helpful with checking in on Rob as well and is a real rock for Kris when she needs emotional support. Kanye and Corey especially are very close. He helps her a ton around the house and he’s there when she needs him and gives her her space when she wants it, too. Kris is very independent but her daughters like that Corey is around to help look after Kris and help with things.’ 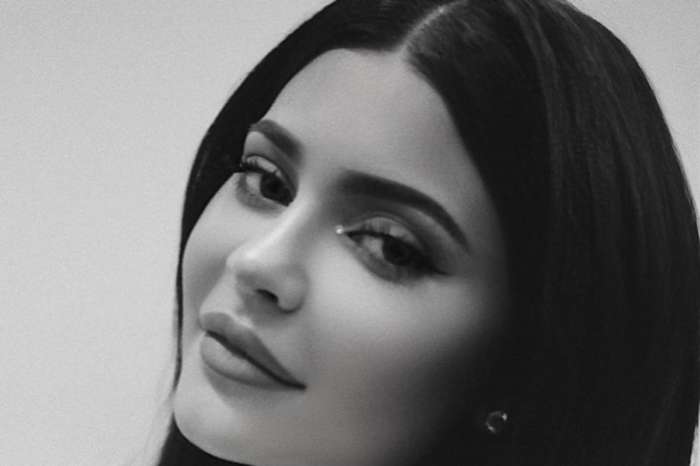 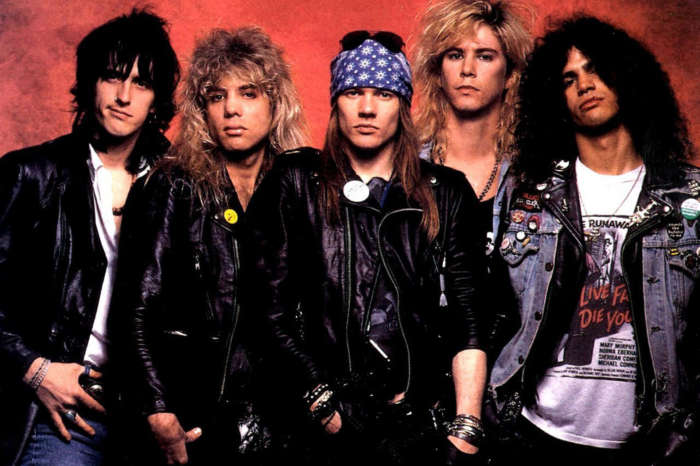