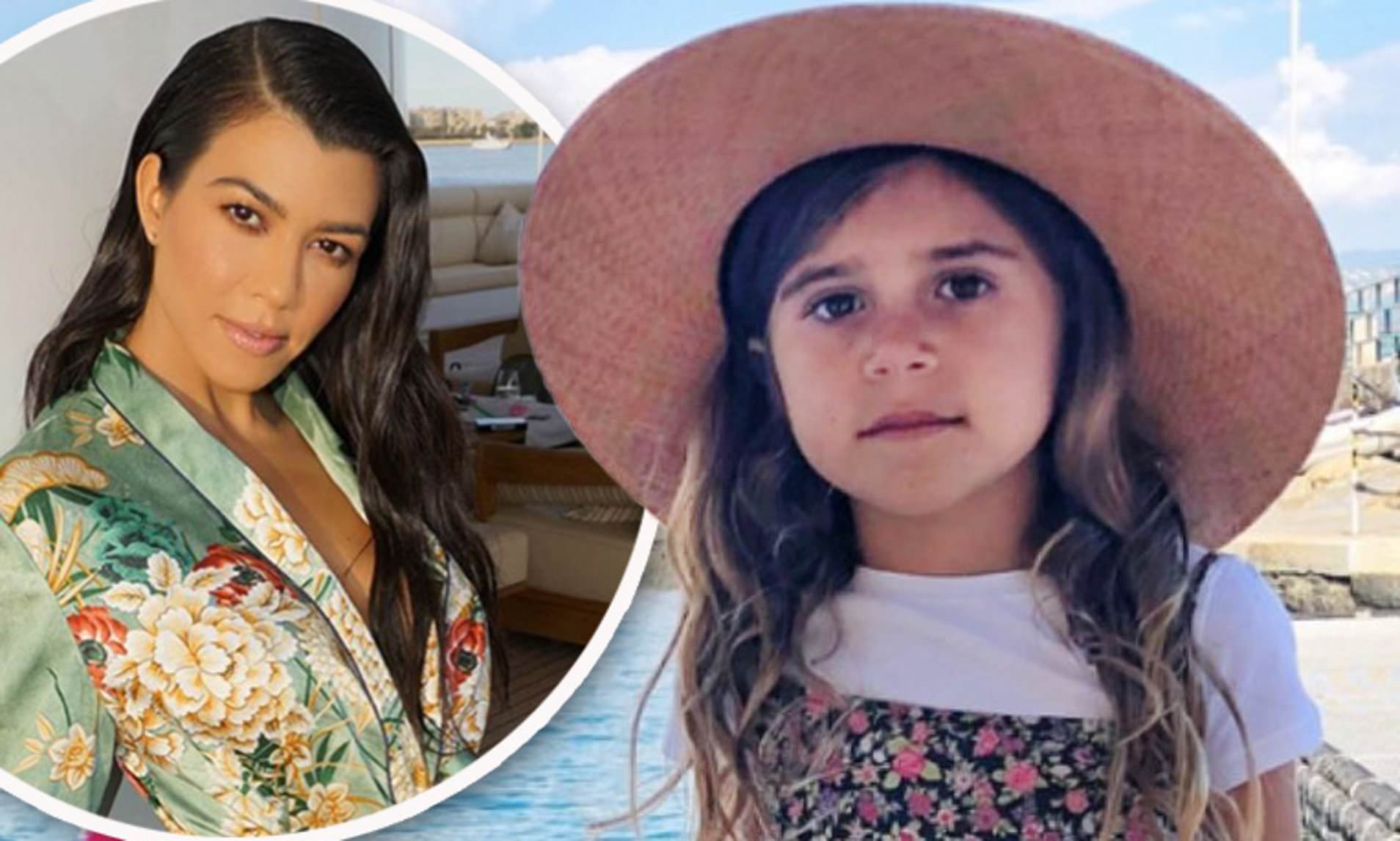 While Kourtney Kardashian has been wanting to show less of her personal life on Keeping Up with the Kardashians as well as on social media lately, she did give her fans another peek into her time with her family over the Easter weekend. After all, being in quarantine might be encouraging her to share more since it can get boring while isolated at home all the time and not working much.

That being said, she posted a clip starring her daughter with Scott Disick, Penelope, in which she hilariously doubted the existence of the Easter Bunny!

In fact, the mother of three posted even more stuff from their family holiday this year but what grabbed fans’ attention the most was, indeed, the clip showing 7 year old Penelope Disick being skeptical over whether or not the mythical creature had stopped by their home to bring goodies.

That’s right! It looks like the little girl is growing up and no longer falling for her mom’s holiday traditions anymore.

One clip features Kourt’s son, Reign, 5, and the mother can be heard asking him if the Easter Bunny had eaten the carrots they’d left him out to enjoy.

The little boy shakes his head no before the Kardashian focuses the camera on the huge baskets filled with treats.

In the background, however, Penelope can be heard doubting the whole thing, saying: ‘No, I saw those in the garage.’

The mom insists that she must’ve seen something different!

However, the 7 year old does not give up, stressing that she actually knows for sure she’d seen that Louis Vuitton bag that was in one of the baskets.

And then the footage comes to an end so it is not clear whether or not her mom was able to convince her that the Easter Bunny exists but seeing how confident she was, it’s hard to believe the mom managed to. 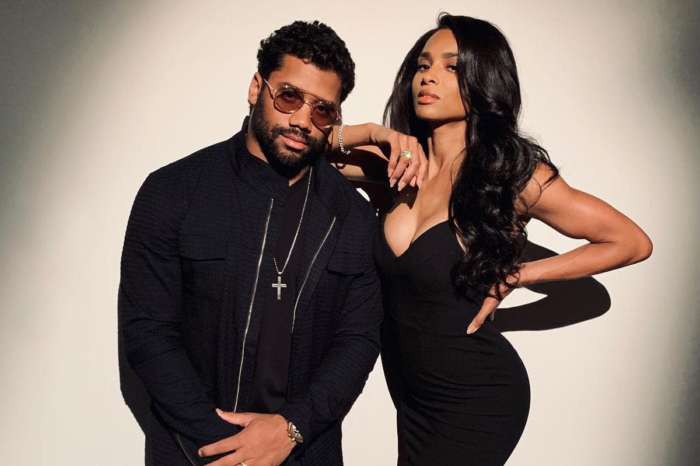