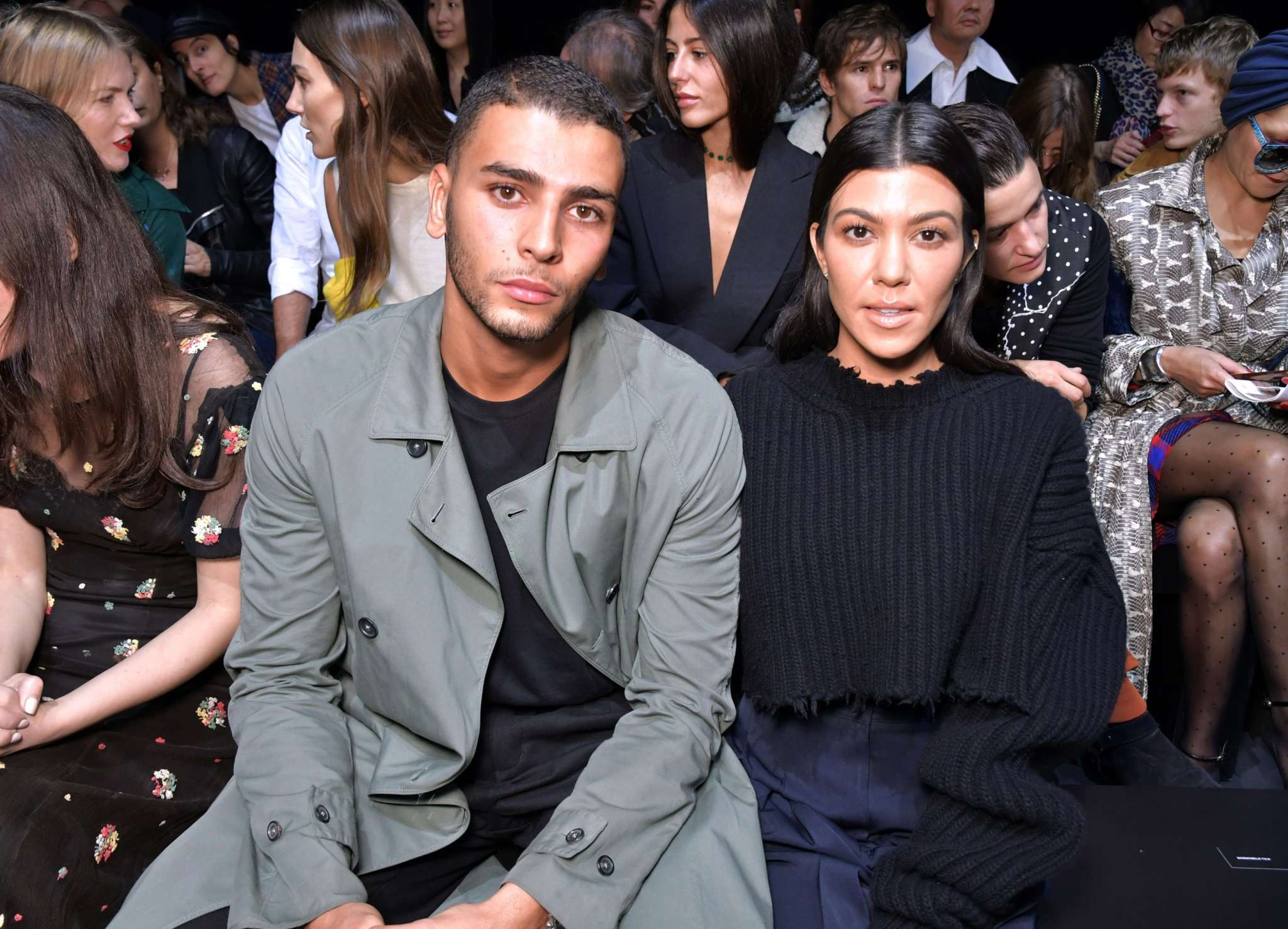 The Keeping Up with the Kardashians celebrity has been spending quality time with the younger model but it doesn’t seem like they have officially reunited at this point. But if Kourtney Kardashian and Younes Bendjima love to be with one another so much, why are they not making it official?

One insider report shared the supposed reason why the mother of 3 has not labeled Younes her ‘boyfriend’ explaining that her sisters might have something to do with it!

The source tells HollywoodLife that what holds her back from making it official, are ‘his age and his maturity level. it’s a big reason it didn’t work out before. [Kourtney] knows that problem is still there. She just doesn’t know if being with someone so young is right for her.’

You may know that the model is no less than 15 years younger than the reality TV star.

But despite their age gap and the fact that they are not exactly serious at this point in time, Kourt doesn’t want to break things off with Younes for good.

‘Right now, Kourtney doesn’t have any other men she’s seeing or speaking to. She’s good with seeing Younes because he’s fun and they have amazing chemistry together,’ the insider went on to add.

The on again, off again couple reunited in September of 2019 and since then, they have been spending a lot of their free time together, sparking reunion rumors.

They even went to Disneyland alongside the Kardashian’s three kids and it really seems like everyone had a lot of fun.

The young ones seem to like Younes a lot too and that’s no surprise since he’s trying his best to impress them and, as a result, Kourtney, by gifting them really expensive presents.

At the end of the day, Kourtney still knows that she has no real future with Younes but she has no one else in her life right now so she chooses to just enjoy her time with him. 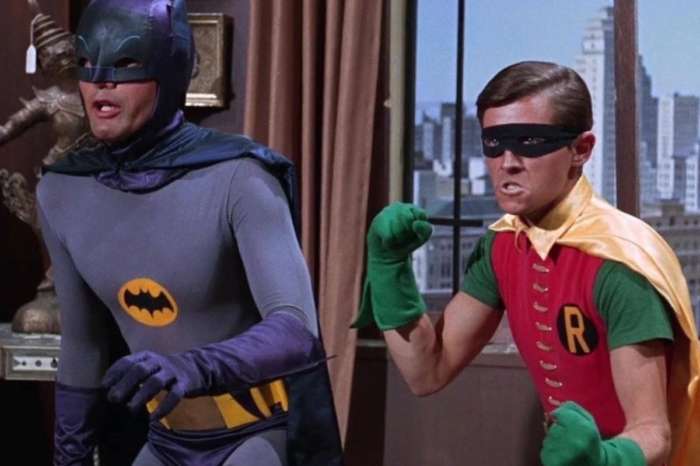