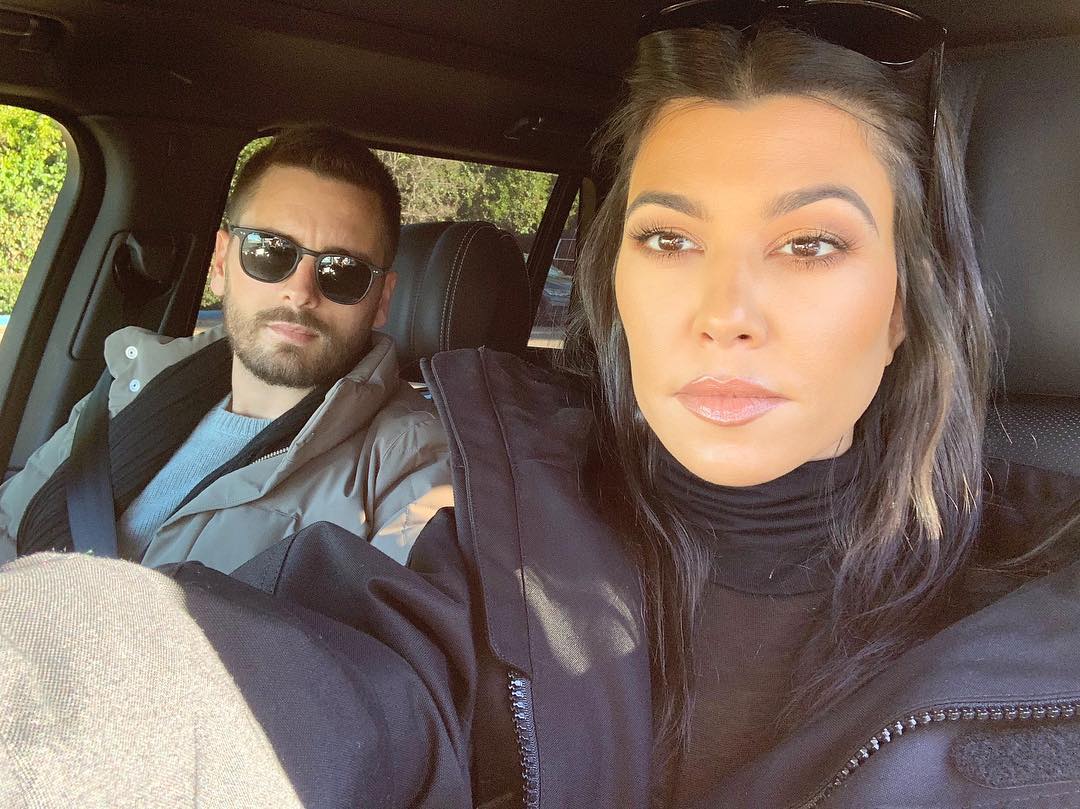 The Keeping Up with the Kardashians star is not about to let others discipline her children! It’s her parenting or the highway as far as Kourtney Kardashian is concerned!

As you may know, the celeb, as well as her ex, Scott Disick had quite the argument with her mother Kris Jenner’s man, Corey Gamble, after he made some comments about physically punishing their 7 year old daughter, Penelope as a way of disciplining her.

Apparently, she had scratched her nanny and the man thought corporal punishment would be appropriate for her.

‘If P scratch me, I’m whipping her a**,’ Corey said during a family dinner alongside, Kourt, Scott, Kris, Kim and Jonathan Cheban.

This all aired on the latest episode of KUWK and now, Kourtney took to social media to address what happened, admitting in a tweet that re-watching what he said made her really anxious.

One fan supporter her, commenting: ‘Don’t let anyone teach you how to be a mommy!’

In response, the Kardashian said she totally agrees and made it very clear that Corey’s comments were ‘NOT OK with [her] and never will be.’

‘And let’s support each other knowing we’re doing our best,’ she added in a separate post.

While many of her followers agreed and praised her for being a great mother, there were also some users who parent shamed Kourtney and Scott, saying things like: ‘you need to get your kids in check now and take it serious now before they older because it only gets worse.’

Once again, Kourtney insisted in her response that hitting children is not the answer.

Another person argued that they shouldn’t hit other people when they are ‘frustrated and hurt,’ as Kourt put it, either.

‘They’re children and she was clearly hurting inside so hurting her physically is not going to make anything better. How do we not know better by now?!’ Kourtney protested, admitting that she was shocked by some people’s points of view on the matter.

Sure enough, she continued to argue with many other such users who suggested corporal punishment is the right thing to do!