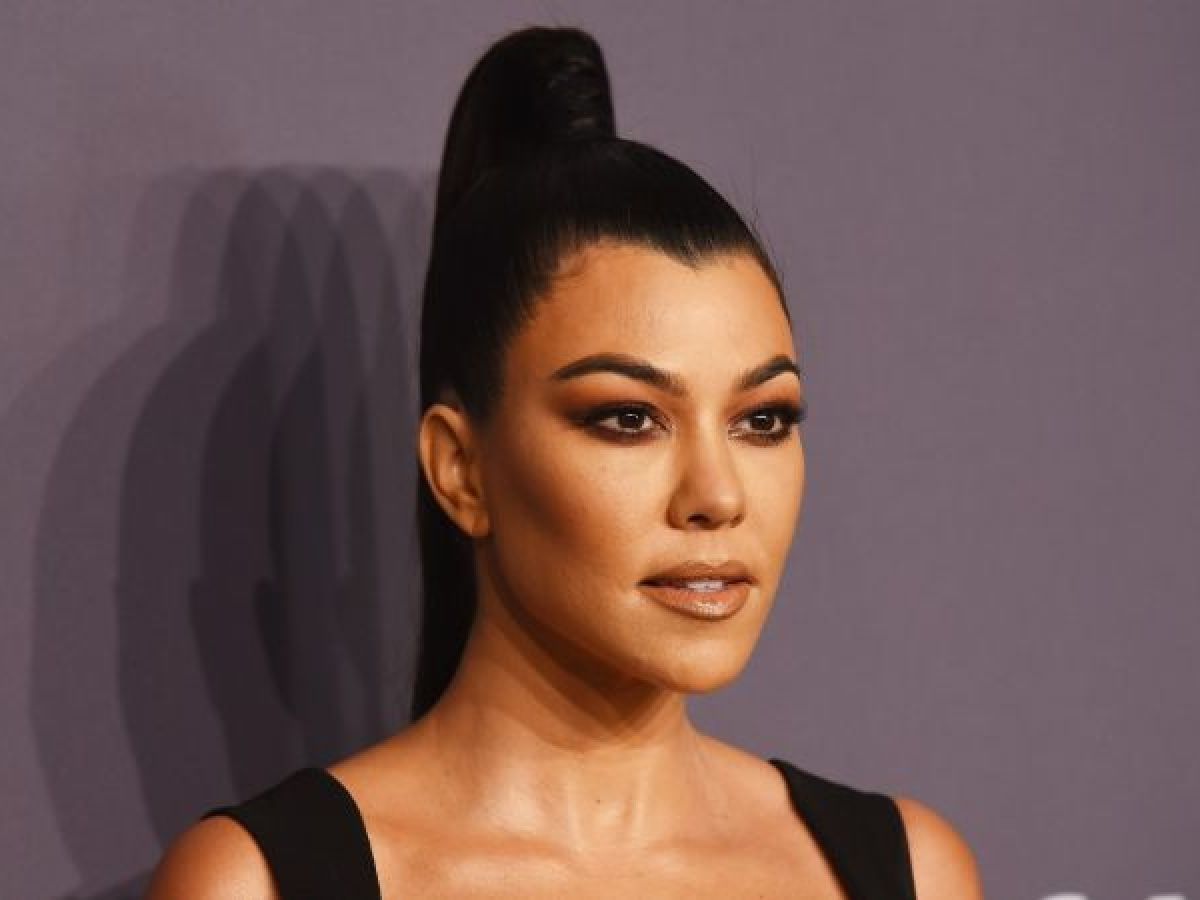 The mother of three might just add a fourth one to the family soon! Kourtney Kardashian has reunited with her ex, Younes Bendjima and it sounds like she has babies on her mind now.

The Keeping Up with the Kardashians star admitted on social media that she wishes she was pregnant!

Furthermore, in the past, Kourt said that she’d frozen her eggs just in case!

It’s safe to say that the Kardashian loves being a mother a lot and while she has 3 kids with her ex, Scott Disick, during an episode of KUWK back in 2018, she did reveal that in case she decided to have a fourth baby, she was all covered because she’d frozen her eggs.

In the meantime, Kourtney and her model boyfriend seem to be back together so she has a possible baby daddy now.

The reveal that took her followers by surprise happened after she posted a pic that showed her in a long-sleeved bodysuit.

One follower seemed to think that there was a slight belly sticking out so they rudely asked if she was pregnant.

Instead of getting mad, however, she simply replied: ‘No, I wish.’

Obviously, Kourtney has baby fever and she has no plans to hide it from the world.

Reading her response, a lot of her fans expressed their wishes that she was expecting as well.

Here are some of the reactions to her comment: ‘make it happen your are a great mom.’ / ‘pls have another baby.’ / ‘I was thinking that too [that you are pregnant]. I think her n Scott should go for 1 more💜🤰🤱.’

Well, the last one might be wishing for too much given the fact that Scott seems really serious about his relationship with Sofia Richie.

Besides, Kourtney has a perfect candidate in Younes!

One fan also praised the Kardashian for not getting mad at the first commenter: ‘Such a classy woman, most would have been offended! You’re the best Kourtney!’