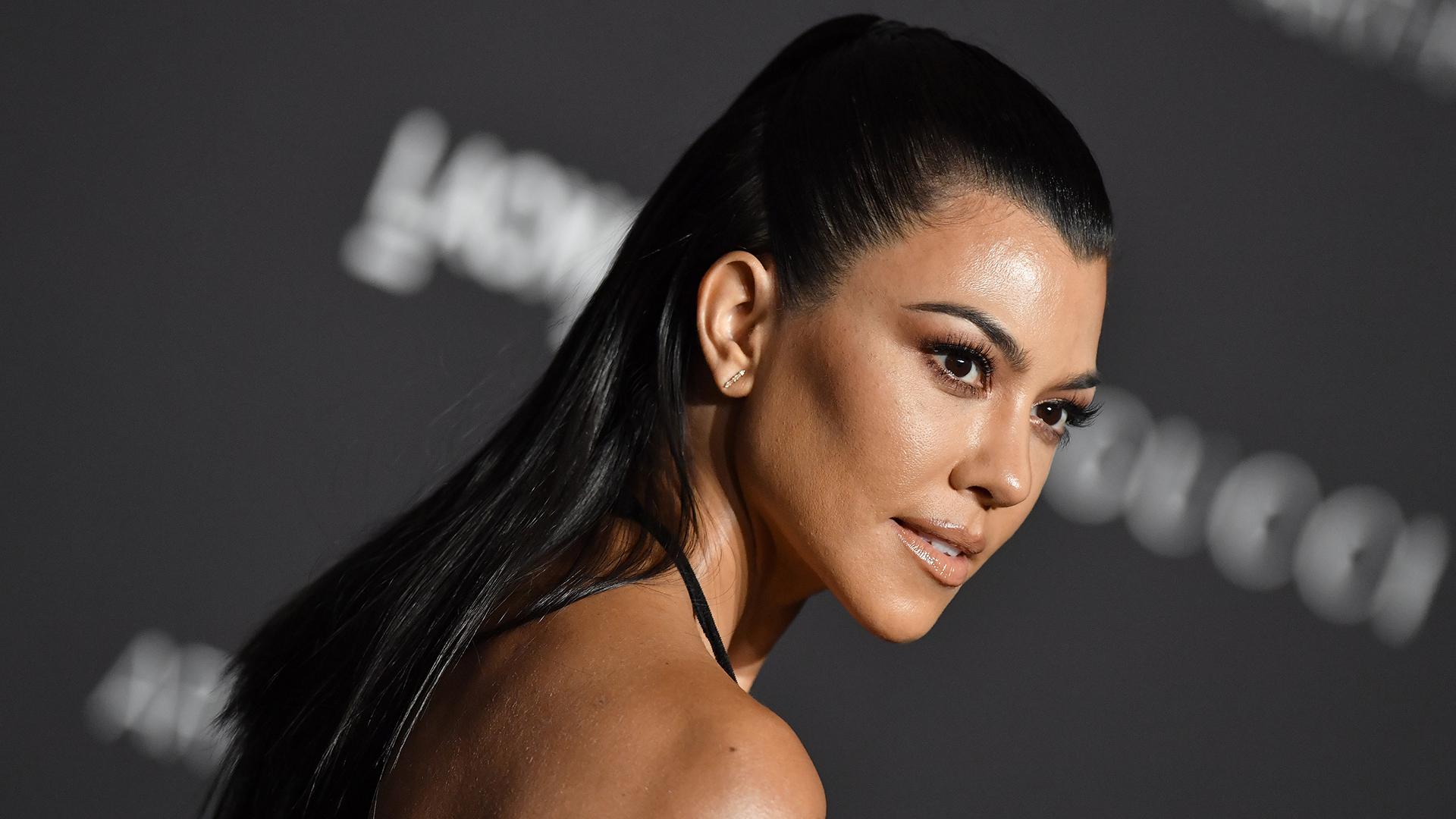 It looks like Kourtney Kardashian may be dating someone new already, not too long after confessing she wishes to be in love again! Seemingly, what Kourt wants, she gets!

The Keeping Up with the Kardashians star was photographed by the paparazzi leaving what looked like a dinner date with a hunky mystery man!

As fans know, Kourt took to social media to tell her followers that she wanted to be ‘in love’ again and she might have already gotten her wish to come true!

The Kardashian previously posted a screengrab from 1999 rom-com Notting Hill on her Instagram Stories and captioned it: ‘I want to be in love.’

The brunette man with blue eyes smiled brightly, as did Kourtney when they noticed the photographers.

It is safe to say that they had no intention of keeping their little outing secret from the media.

The man was reportedly identified as Dakota Duron, the brother-in-law of Rich Wilkerson Jr., the pastor who married Kim and Kanye in 2014.

Kourtney looked great as always during the date night.

She wore a pair of tight black latex pants and paired them with matching high-heeled boots.

As for her top, the mother of three rocked a coppery windbreaker, and she also wore her hair in a tight bun. 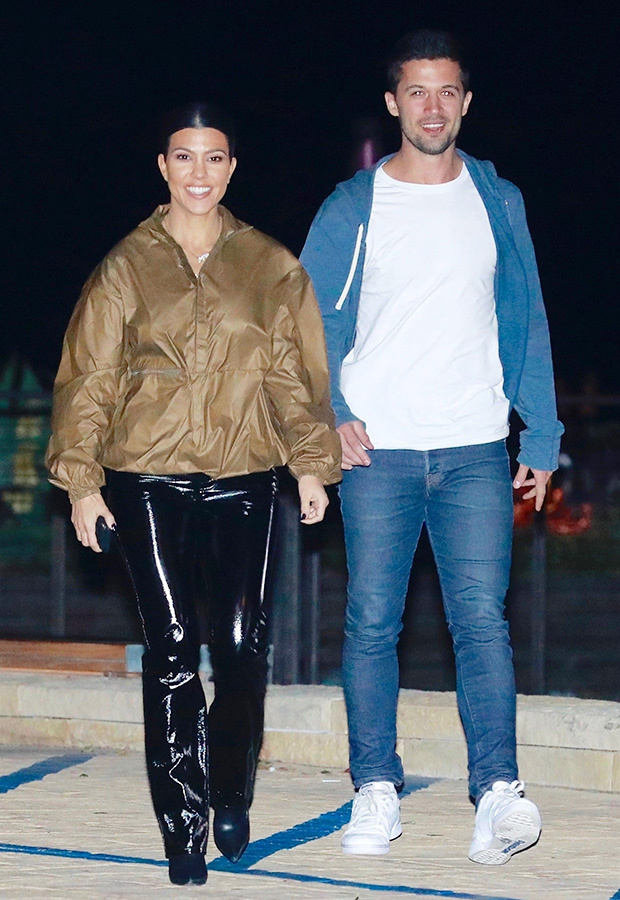 While the two looked very happy together during the supposed ‘date’ it doesn’t make sense they are dating since the man is not only very spiritual but is also married!

So either they were smiling over their deep conversations about Jesus during dinner, or the yet to be officially confirmed identification is wrong, and the hunk is not Dakota Duron! 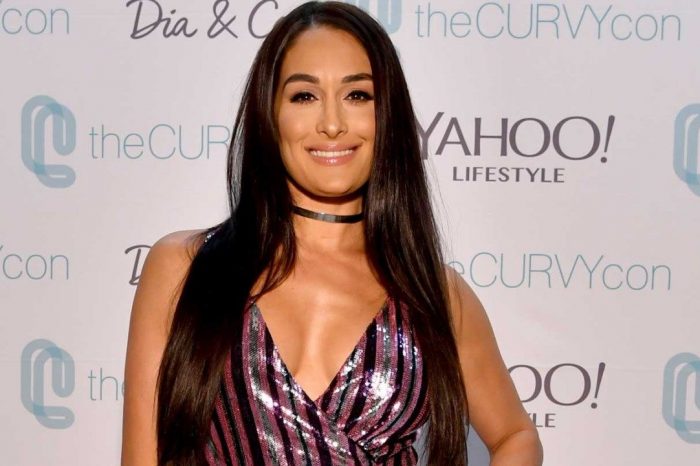 This is not Dakota, this is Dakota’s single older brother David Dee Duron.