KUWK: Kourtney Kardashian Launching Poosh To Keep Up With Her Sisters 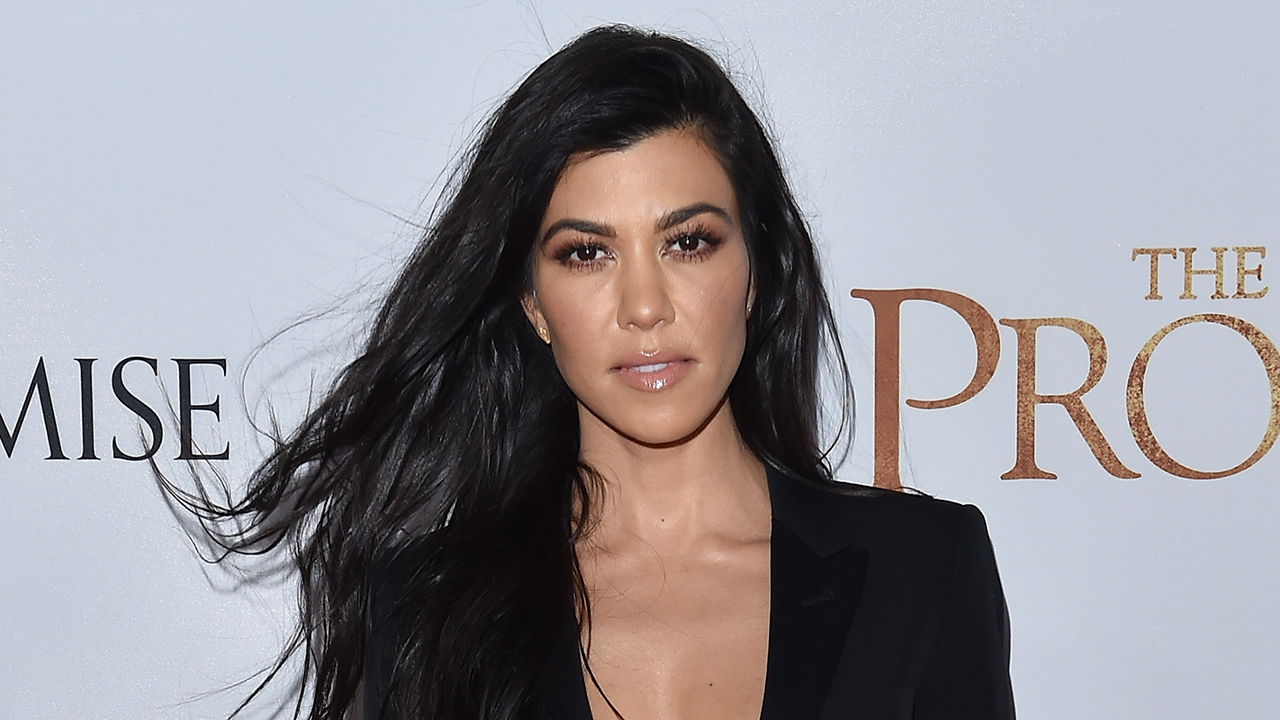 Kourtney Kardashian recently made an announcement that she would be launching a mysterious project called Poosh. The ‘Keeping Up With the Kardashians’ star is planning to catch up with her sisters with this new venture.

Kim Kardashian is well, Kim Kardashian. Khloe has Good American. Kylie Jenner has lip kits, Kendall Jenner is an international model and even Rob has a sock line.

With her youngest sibling reaching billionaire status, Kourtney has decided to fully invest her efforts into building her own empire.

In the last season of ‘KUWK,’ Kourtney and Kim had a blowout fight about the fact that the mom of three doesn’t like to work and doesn’t have anything that she is passionate about. She defended herself against her siblings by saying that she’d rather spend time with her kids.

Now that her children are growing older and she isn’t in a committed relationship, Kourtney has more time on her hands.

Although the 39-year-old hasn’t specified exactly what Poosh is, it’s rumored to be a lifestyle brand.

A new report published by Radar Online goes as far as to say that Kourtney wants it to be as big as Amazon one day.

“Ultimately, she kind of wants to be like her own Amazon. And with Kris Jenner’s support, she very well might achieve this goal. She’s really just trying to cash in on the family’s name while she can and this Poosh idea came about after a series of failed ideas.”

The insider went on to add that seeing her sisters succeed lit a fire under her.

“She was tired of seeing her sisters get incredibly wealthy, while she was still stuck in the $100 million net worth mark. She wanted something that she could relate to with her fans and she thinks that she found her exact niche.”

What do you think Poosh is? Will it be Kourtney’s Cash Cow? 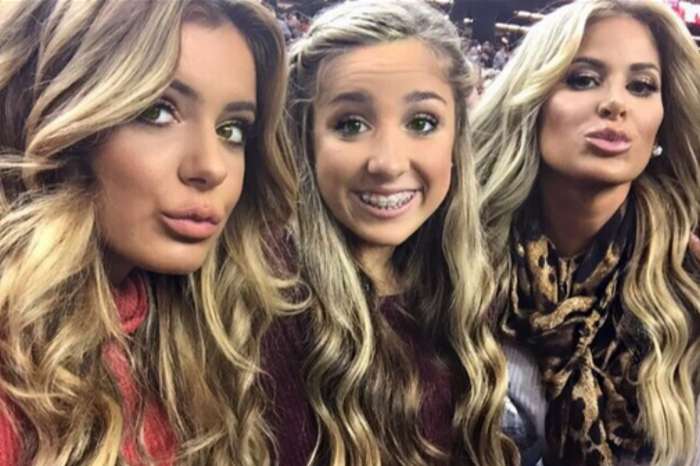