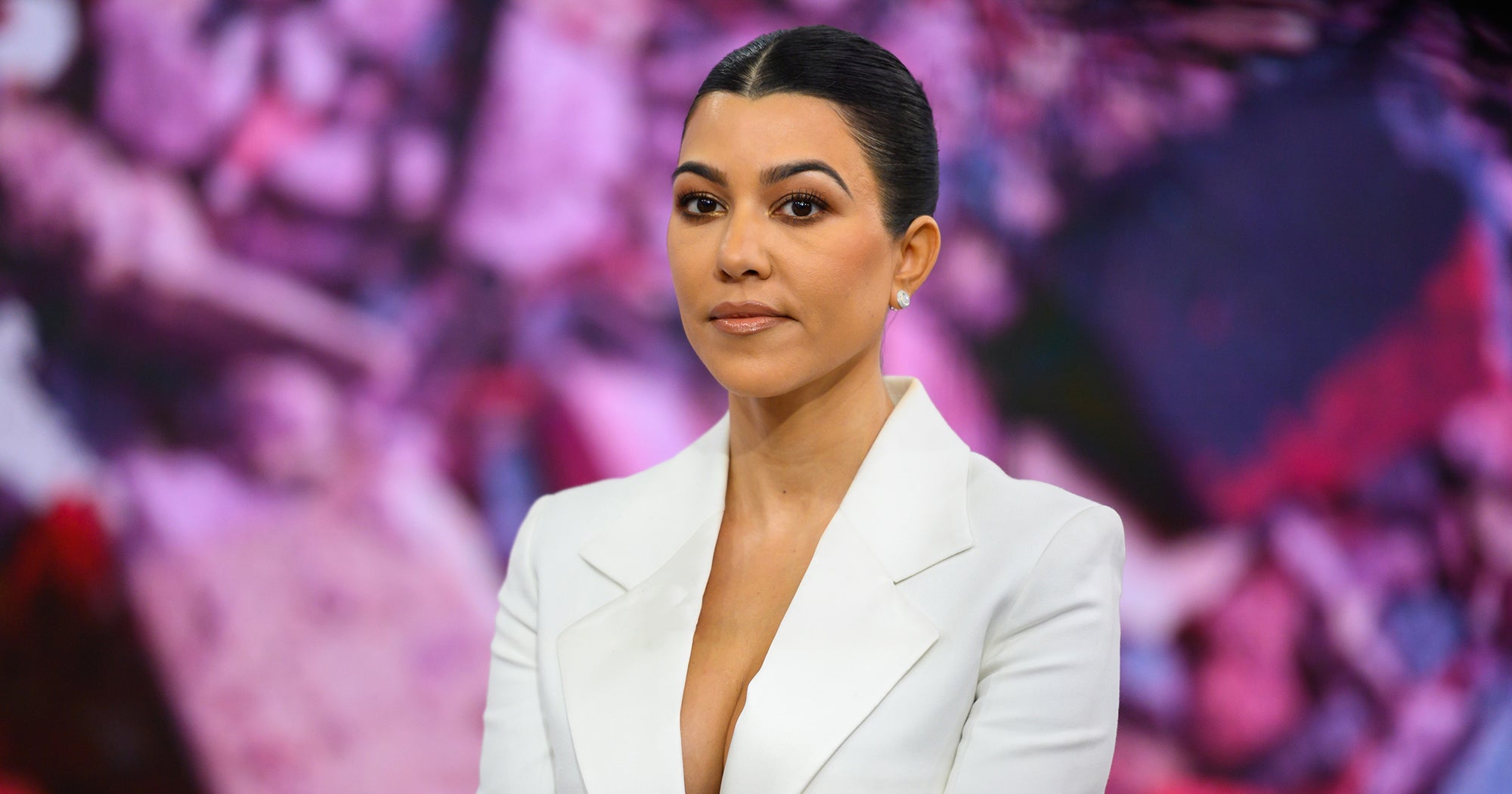 As those who follow Keeping Up with the Kardashians stars might know, Kourtney seems to have an admirer in Mike Shouhed. The Shahs of Sunset cast member subtly flirted with her on social media and now people are wondering what the chances of them starting a romance actually are!

Has she noticed him shooting his shot yet or not?

Is the KUWK star even interested in giving love another try at this point in her life?

One source claims to have all the answers!

They shared with HollywoodLife that Kourtney is not flirting back.

Besides, the insider states that, while he finds her really attractive, he insists he was not trying to court her or anything like that.

Apparently, he just has a ‘flirty personality.’

‘Mike loves women and loves to flirt with them. He loves to find them on social media, whether it is Facebook or on Instagram. And he actually goes out with women that he meets on social media all the time! Mike was not under the impression that leaving a single emoji in a sea of hearts and flames from thousands of her fans would grab her attention. He just thinks she is really beautiful and he loves to be a flirt, which is why he left the comment.’

That being said, the source mentioned that if Kourtney wanted to date him, he would definitely go out with her, no question about it!

However, that does not seem like it will ever happen.

The insider claimed Kourtney has no idea who he is and doesn’t know about Shahs of Sunset either.

Basically, they dished that he does not ‘have a shot’ with the Kardashian. 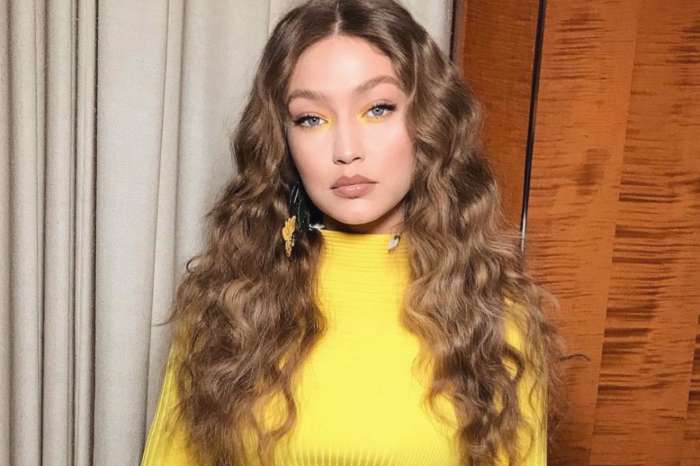