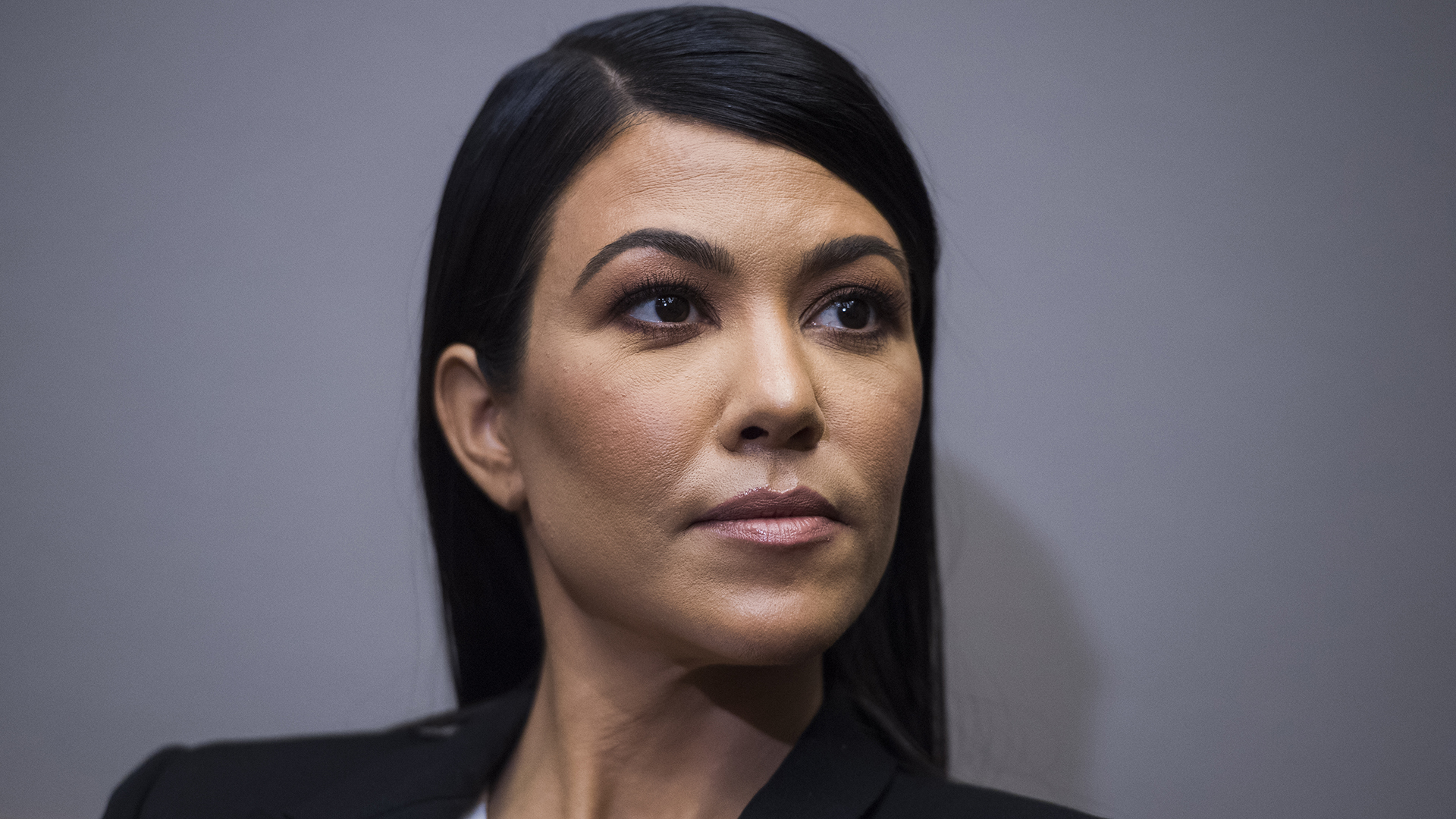 Rumor has it that while Kourtney Kardashian wants to be in love again, as she confessed online, she is a little hesitant when it comes to making any relationship official these days. Here is why!

After ending things with the father of her children, Scott Disick, the KUWK star has had her fair share of boyfriends and dates, most notably model Younes Bendjima.

However, now, one source tells HollywoodLife that she has decided to keep her distance for a while.

‘Kourtney could have her pick of men boyfriends, pretty much every guy she hangs out with is just under her spell, and they would give anything to be with her. But Kourtney keeps them all at distance, which only makes them want her more. There was a time when Kourt put having a relationship above everything else.’

However, ‘Kourtney has worked hard on herself, she has worked hard to find her happiness outside of relationships and now that she has found that she does not want to lose it. That is not to say she does not want to fall in love, because she does, but she’s just very, very cautious. If a man wants to get into her heart, he’ll have to prove himself over a really long time period because nothing about Kourtney’s easy and she’s proud of that.’

Furthermore, the Kardashian is also trying to avoid all of the media attention that is bound to ensue if she starts dating someone new.

According to the insider, she just doesn’t feel like dealing with being in the spotlight because of her love life at the moment.

In fact, she apparently dreads how intense the situation gets, and she craves her privacy.

It is also very difficult to have a healthy relationship in the spotlight, and because of that, the source believes she will try to keep her next romance under wraps. 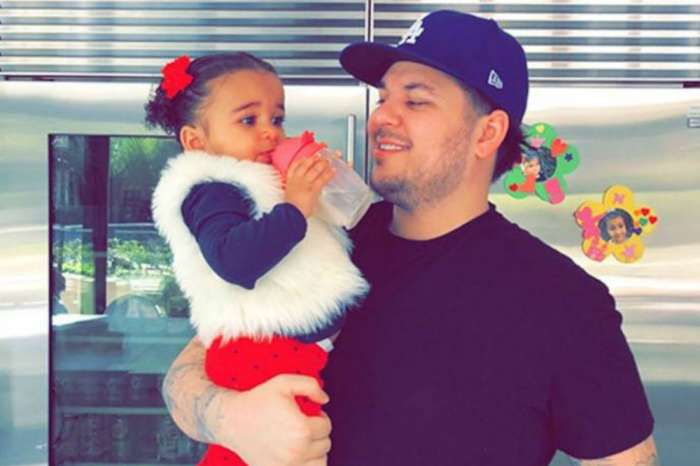