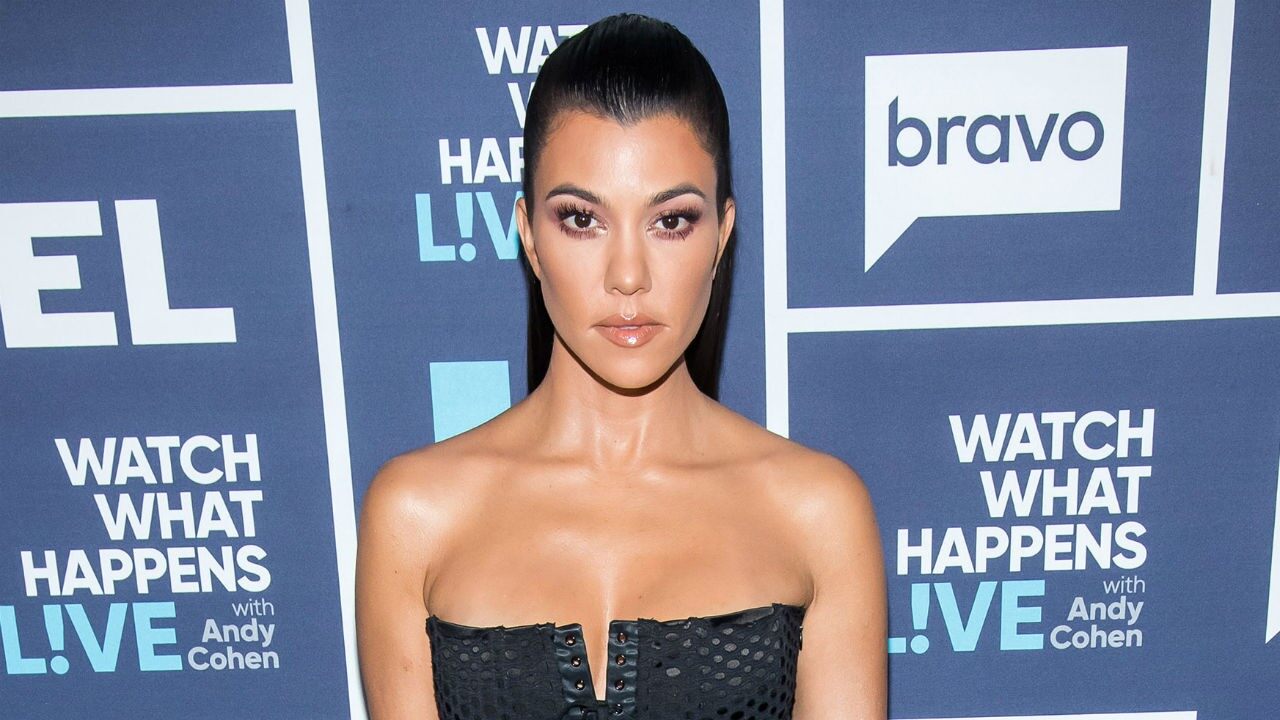 Well, that was definitely very rude, and Kourtney Kardashian will not stand for it! The Keeping Up with the Kardashians star was the target of some trolls that suggested she’s never read a book!

Their comments came after the mother of three posted a sultry pic of her relaxing in the bathtub and reading at the same time, as you do!

Diffusing has become a part of my daily wellness routine which is why I am very happy to announce our latest collab, the saje x @poosh Positively Poosh diffuser and essential oil kit. I designed this diffuser to look like decor, not a tech gadget, so it will suit anyone’s home. The custom essential oil scent we formulated is clean and uplifting with notes of rose, lavender, and grapefruit. The diffuser is available in both white and grey, and they launch Monday, September 30 at 9am pst at shop.poosh.com 🥀

Of course, the snap was staged for her platform, just to look artsy and aesthetic while promoting a difuser, but that’s not to say the Kardashian doesn’t ever enjoy books, right?

Wrong! Or at least ‘wrong’ according to some trolls who suggested that in comments such as: ‘YOU KNOW DAMN WELL YOU AIN’T READING NO BOOK.’

But there was someone else who insisted that she’d ‘Never read a book,’ to which Kourtney clapped back again by reminding the troll that she ‘graduated college.’

Indeed, the mother of three is a University of Arizona graduate and also studied for two years at the Southern Methodist University.

Actually, her sister Kim posted an older pic of her visiting Kourtney at school, not too long ago!

In the caption of the snap that showed her in the backseat of a car, smiling, she wrote: ‘The simple life…I was 18 here. Khloe and I would drive to Arizona to visit Allison and Kourt.’

Kourtney has been fighting the trolls a lot this week since she also had to respond to people online who mom-shamed her for refusing to ever use corporal punishment on her kids! What?!

The whole thing started when momager Kris Jenner’s boyfriend, Corey Gamble, said that ‘If P scratch me, I’m whipping her a**,’ after the 7 year old girl had, indeed, scratched her nanny.

But Kourtney insisted that ‘beating children is not the way to ‘get your kids in check. If children are hurting or frustrated, the answer is not to physically hurt them,’ when one tweet suggested spanking one’s kids is the answer to having well behaved offspring.

Regardless, many more still thought she was a bad mom for having such an aversion to spanking her kids, which Kourtney was shocked to see, and she couldn’t help but clap back at some of those commenters. 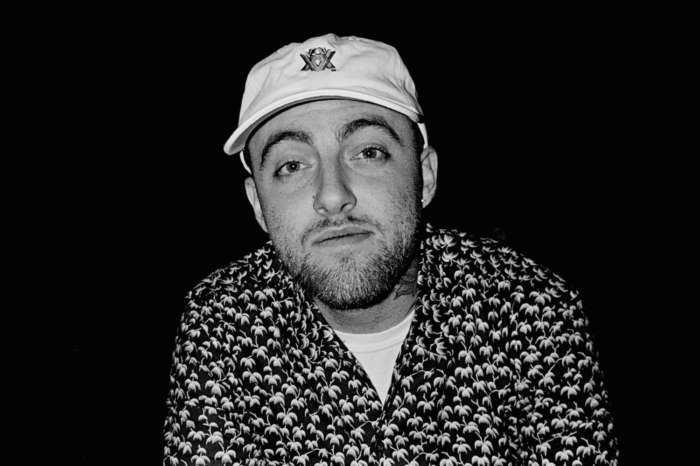