KUWK: Kourtney Kardashian Claps Back At User Criticizing Her For Not Cutting Son Reign’s Long Locks! 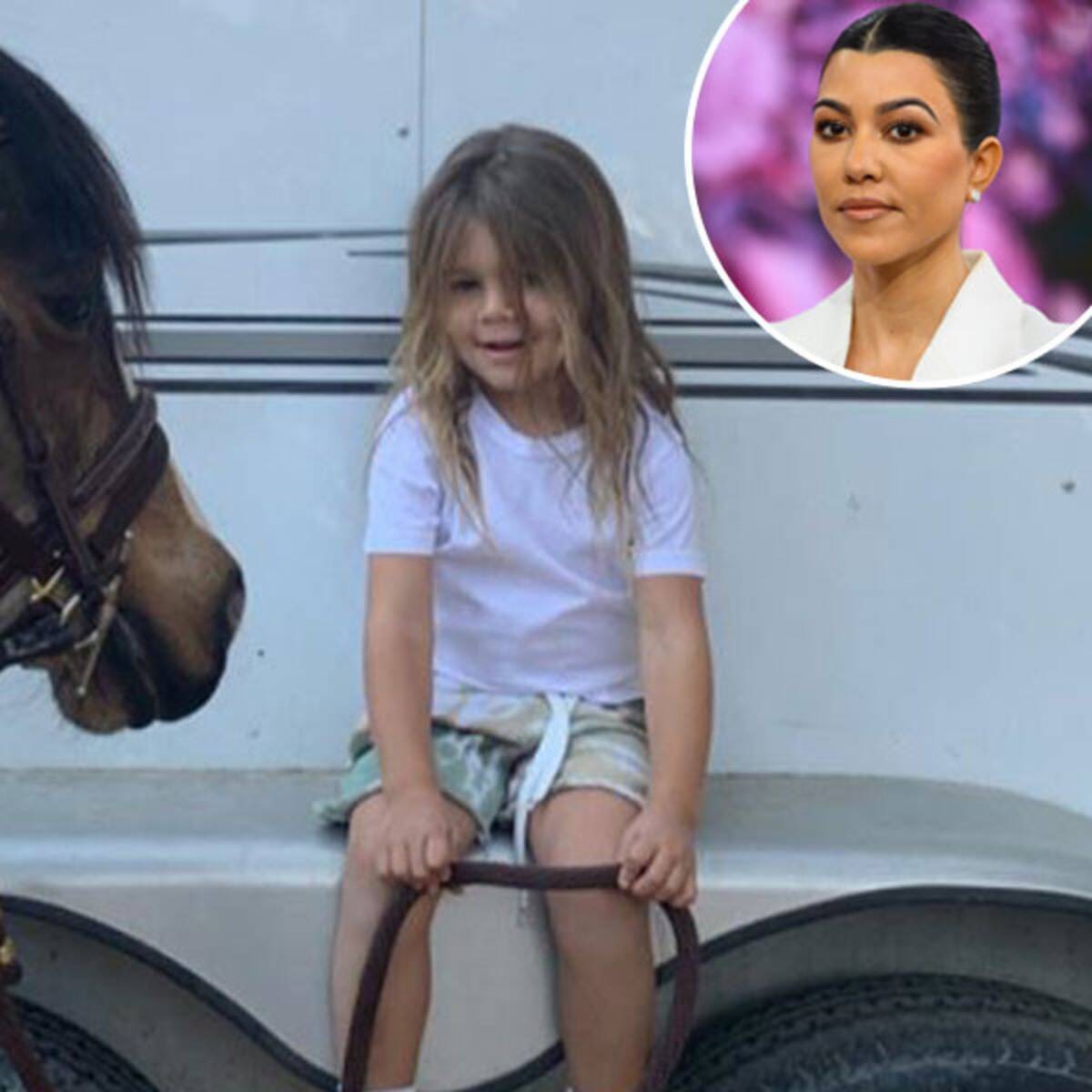 People seem to still have a problem with little Reign Disick’s long hair and once again, his mom, Kourtney Kardashian, clapped back at the haters! After posting some brand new pics of the 4 year old boy on her platform yesterday, one social media user was quick to say that he ‘really needs to cut his hair.’

This is not even the first time someone criticizes the mother of three for keeping her son’s locks long but Kourtney is still not going to just stand for such negativity surrounding her family.

Referring to a particular fan who wrote that he should get a haircut, Kourt commented under her post: ‘She really need to not worry about kids that aren’t her own. He is a happy boy.’

The pic that triggered some was actually posted alongside 8 more that featured her children Reign as well as 7 year old Penelope having fun during a family weekend in Santa Ynez.

The little boy was shown close to a horse, on a tractor, as well as playing in the dirt in the different snaps and it is safe to say that he was having a lot of fun.

Speaking of family trips, Kourtney was previously also mom-shamed for taking her kids on too many vacations instead of letting them focus on their education.

‘Don’t your kids go to school? 😫 their education is so important more than these trips,’ the hater commented.

‘It was spring break, but traveling can be educational too,’ the Keeping Up with the Kardashians star clapped back. 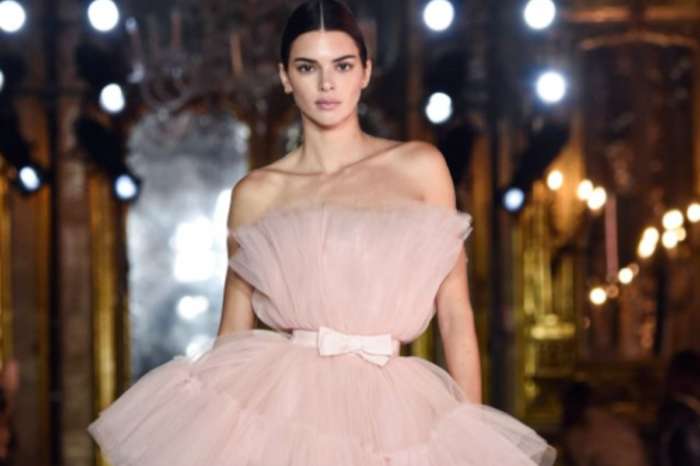