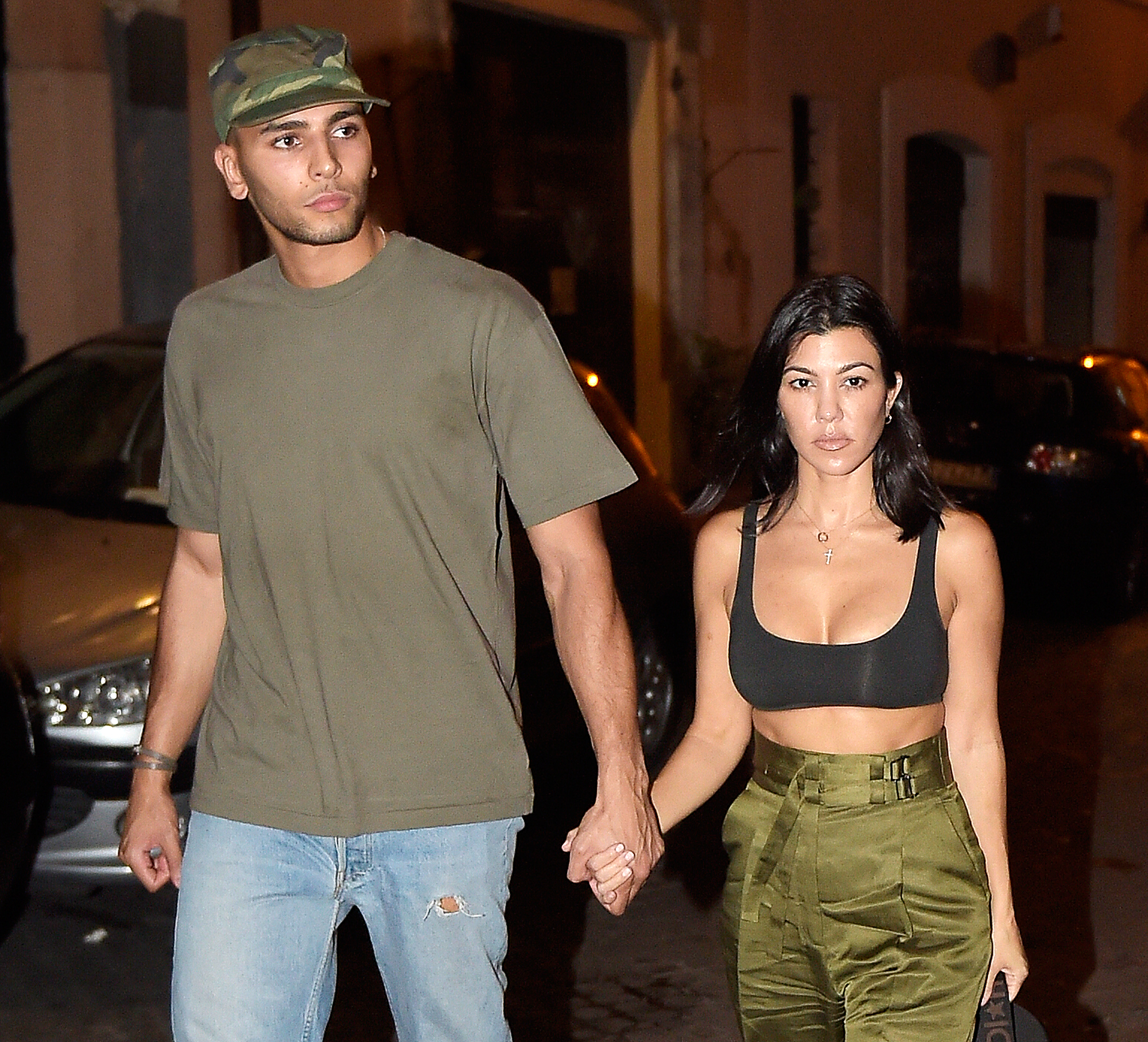 Kourtney Kardashian and her former partner, Younes Bendjima, were seen during a night outing together, having the time of their lives! The two were at a club in Miami at the time, partying it up and, seeing how close they seemed, it’s no surprise that people who never stopped shipping them got hopeful that they might be getting back together.

The pics taken by the paparazzi show Kourt and Younes together at celebrity hotspot LIV in Miami Beach smiling brightly and looking pretty cozy with one another.

Meanwhile, Kendall Jenner was also there at the DJ booth in Bella Hadid’s company.

But the images are not the only ones that suggested they may have reunited since there is also an eyewitness report by TMZ that claims Kourtney and Younes ‘looked very much like a couple.’

The former pair would apparently be chatting and laughing at each other’s jokes while also enjoying Kendall spinning some tunes by stars like Travis Scott and Miley Cyrus!

As for whether the exes left the club together or not, that is unknown at this point.

Kourtney and Younes broke up in August of last year after the model was seen hanging out with another woman on vacation, sparking cheating speculations that were never confirmed.

However, their night out was not the first time they spent time together since the split as he was also at her 40th birthday bash back in April!

At the time, another insider shared with HollywoodLife that Younes ‘regrets how things ended up between them and he feels that being invited to her party was a huge step towards reconciliation. In the brief time they got to spent together, he felt their chemistry and he hopes he gets to see more of her soon so that he can show her how much he’s grown, changed and matured since they were a couple.’ 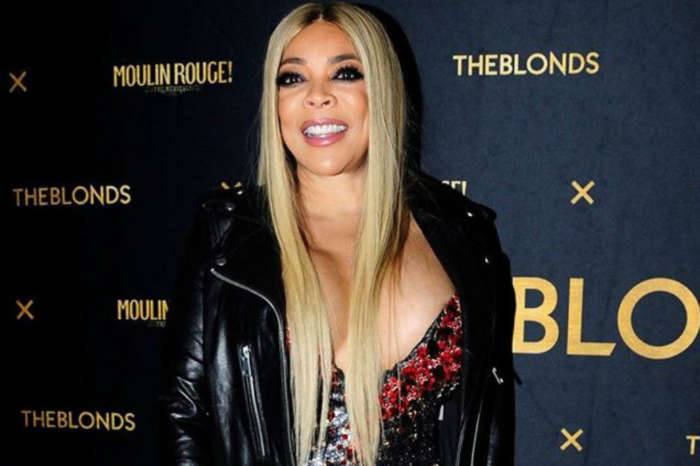