KUWK: Kourtney Kardashian And Younes Bendjima – Her Thoughts On Becoming ‘Official’ With Him Again! 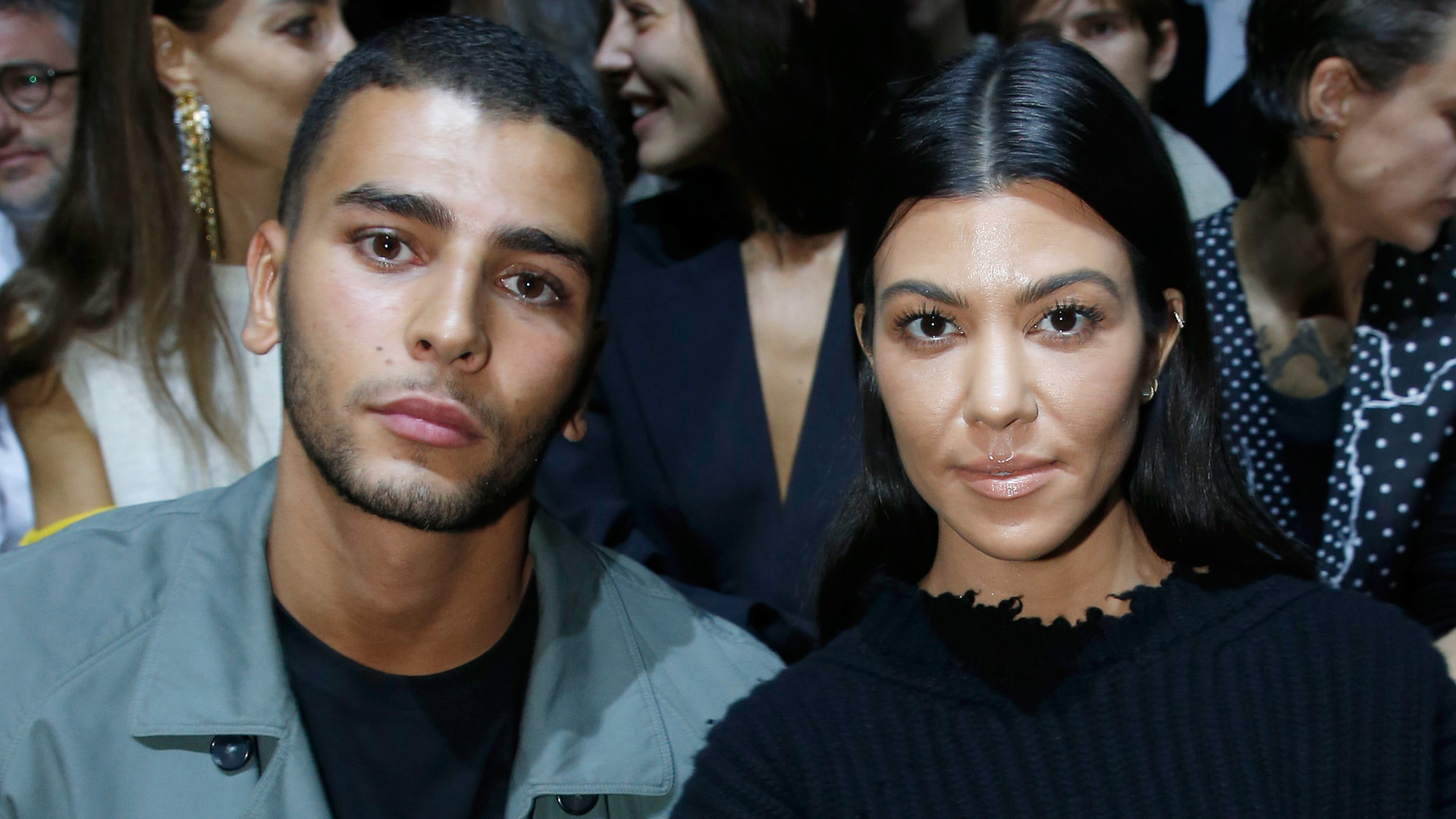 After they partied together at a club not too long ago, sparking reconciliation rumors, Kourtney Kardashian and Younes Bendjima continue to fuel those said rumors! The reason why fans think they might actually really be an item again is that, last week, the younger model gifted one of his ex’s sons, Reign, 5, a pair of very expensive Prada sneakers.

That being said, now people are wondering whether or not Kourtney is ready to be ‘official’ with Younes again.

Sure enough, one insider report claims to know the answer!

As it turns out, Kourtney is trying to take things as slow as possible with Younes, even though from the fans’ perspective, it looks like the opposite.

Despite the pricey present for her child, Kourtney was not impressed since she is someone who cannot be won over by material objects.

A source tells HollywoodLife that ‘Kourtney thought it was very sweet of Younes to give Reign such a nice gift, but she was not expecting him to spend so much. She thinks it is possible that Younes may be trying to impress her by spoiling her children with lavish gifts, but that is not the real way to Kourtney’s heart.’

‘Although Kourtney’s kids are her number one priority, the way to her heart, even if there will ever be a romantic connection again, is honesty, loyalty, and trust, and a good sense of humor. For now, she is not ready to make it official at this point,’ they went on to dish.

Meanwhile, Younes is doing his best to win her back but Kourtney just wants to see if he can be more than just a ‘hot boyfriend’ in her life.

What the private Kardashian really wants is an ‘emotional connection,’ and is waiting to see if he can deliver, a second source claims. 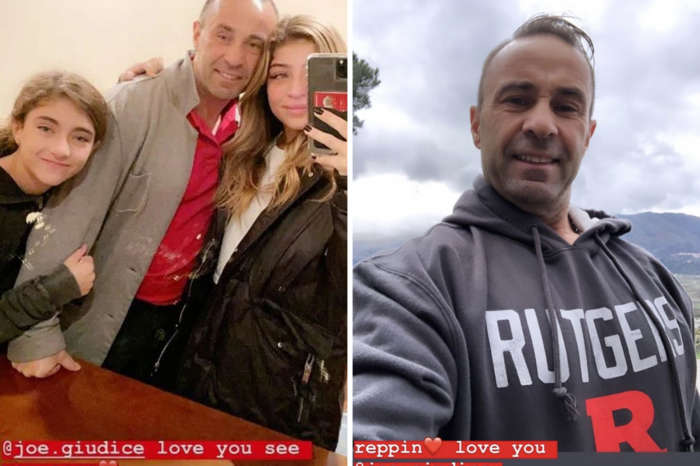 Joe Giudice And His Daughters Reunite In Italy To Spend Christmas Together - See The Sweet Clip!