KUWK: Kourtney Kardashian And Sofia Richie Bond On Yet Another Vacation With Scott Disick! 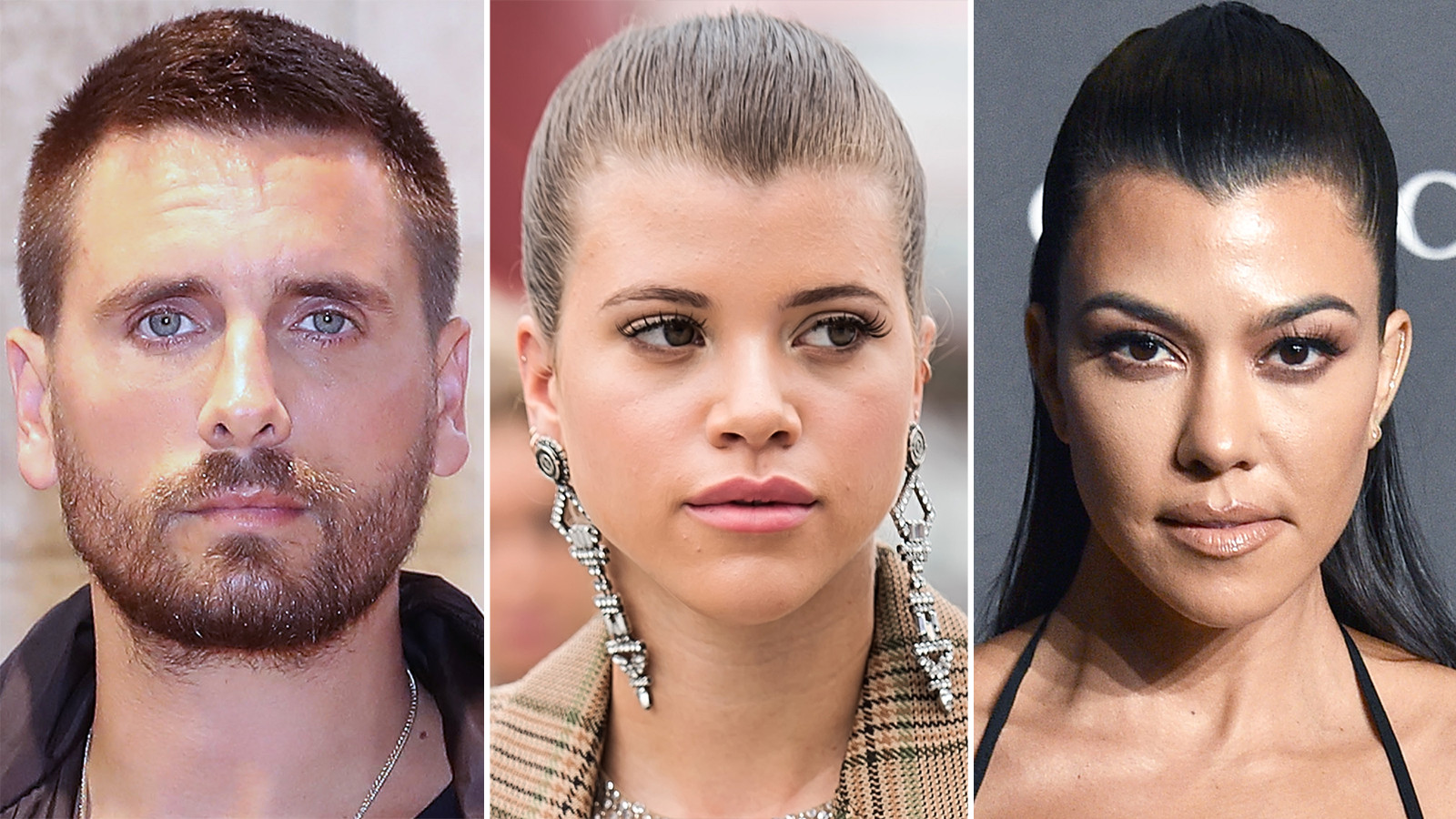 It looks like, unexpectedly enough,  Kourtney Kardashian and Sofia Richie are becoming pretty good friends! After previously coming together to spend a vacation with Scott Disick and the kids, they are repeating the experience!

That being said, the unlikely trio was photographed by the paparazzi on another trip, this time in Aspen.

Kourt and Sofia are actually bonding, leaving behind any awkwardness and hard feelings.

They were also joined by some other Kardashian clan members including Kim and her husband Kanye, as well as Kendall Jenner.

As they enjoyed their snowy vacation, Scott’s current girlfriend Sofia and his baby mama, Kourtney, looked perfectly comfortable with one another, walking side by side and even rocking similar long black coats!

The group seemed super excited to enjoy the Winter Wonderland, and as they walked on the white concrete, they also stopped and shopped in some of the stores that they could find on their way.

Before this Aspen holiday, Sofia and Kourtney took all social media by surprise when they got over their differences and spent a vacation in Mexico.

The women looked like BFFs as they sunbathed, lounging on beach chairs side by side.

Lately, the two seem to be making real efforts to do what is best for Kourtney and Scott Disick’s three kids – Reign, 4, Penelope, 6, and Mason, 9.

After all, the young ones spend a lot of time with their father which means Sofia is in their lives as well!

As a result, it makes sense that it wouldn’t be healthy for them to see their mom hating on their dad’s girlfriend.

What do you think about the two women having so much bonding time?