KUWK: Kourtney Kardashian And Sofia Richie Are Becoming ‘Real Friends’ With Some Help From Kylie Jenner! 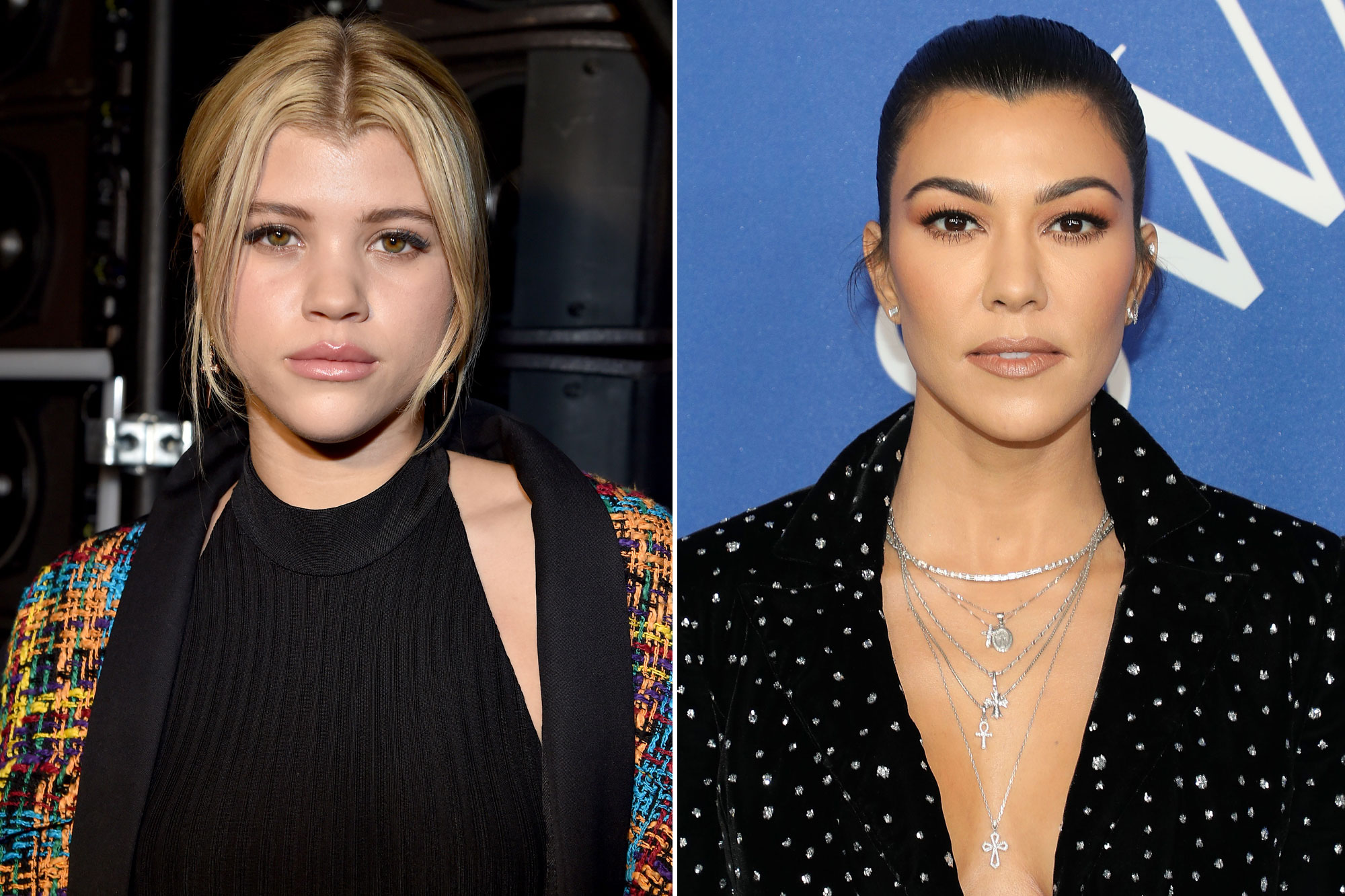 As fans of KUWK know all too well, Kourtney Kardashian and her baby daddy Scott Disick’s girlfriend, Sofia Richie are quite friendly! In fact, one source tells HollywoodLife that they are only getting closer with a little help from Kylie Jenner!

The insider claims the two women are developing a pretty strong unlikely friendship.

‘Things with Kourtney and Sofia just keep getting better. Scott was the biggest force in bringing them together, the trip to Mexico (in December 2018) was a huge turning point for their relationship. But Kylie [Jenner, 21] is playing a big part now, she’s helping them become real friends. She’s arranged few girls-only get-togethers so that Sofia and Kourtney could hang in a group and casually get to know each other better.’

The source went on to say that ‘Sofia has totally won Kourtney over just by being herself. She’s very easy to like because she’s so comfortable in her own skin and just a genuinely nice girl. She’s so gorgeous and she’s lived this life of privilege so you would expect that she might be a mean girl but she’s not, she’s really kind and sweet. Once Kourtney gave her a chance she couldn’t help but like her.’

Scott and Sofia have already been dating for a couple of years and the situations with the Kardashian hasn’t always been ideal.

Allegedly, at first it was pretty hard for the three to spend time together, which has always been important since Kourt and Scott co-parent no less than three kids!

But now, they’ve definitely managed to approach the situation in a mature way and everyone is happy because of it!

It’s so much easier for the kids when they go on vacations together and it’s not awkward!

The same can be said about Sofia, who, used to be left out a lot at first since Scott is still so close with his ex and spends a lot of time with his family. 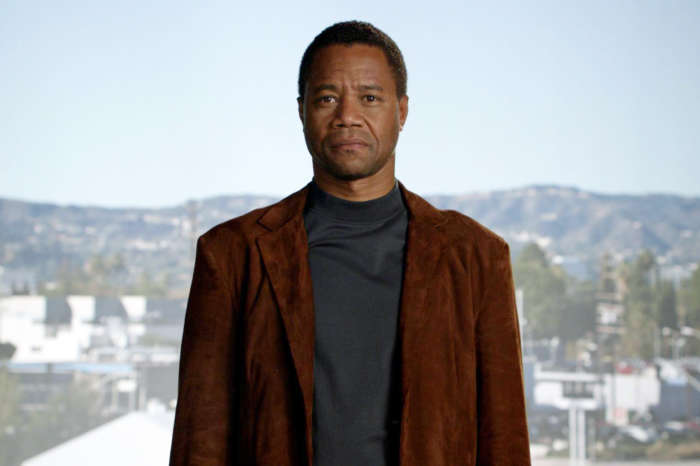