KUWK: Kourtney Kardashian And Scott Disick Rave About Their Sons On Their Shared Birthday! 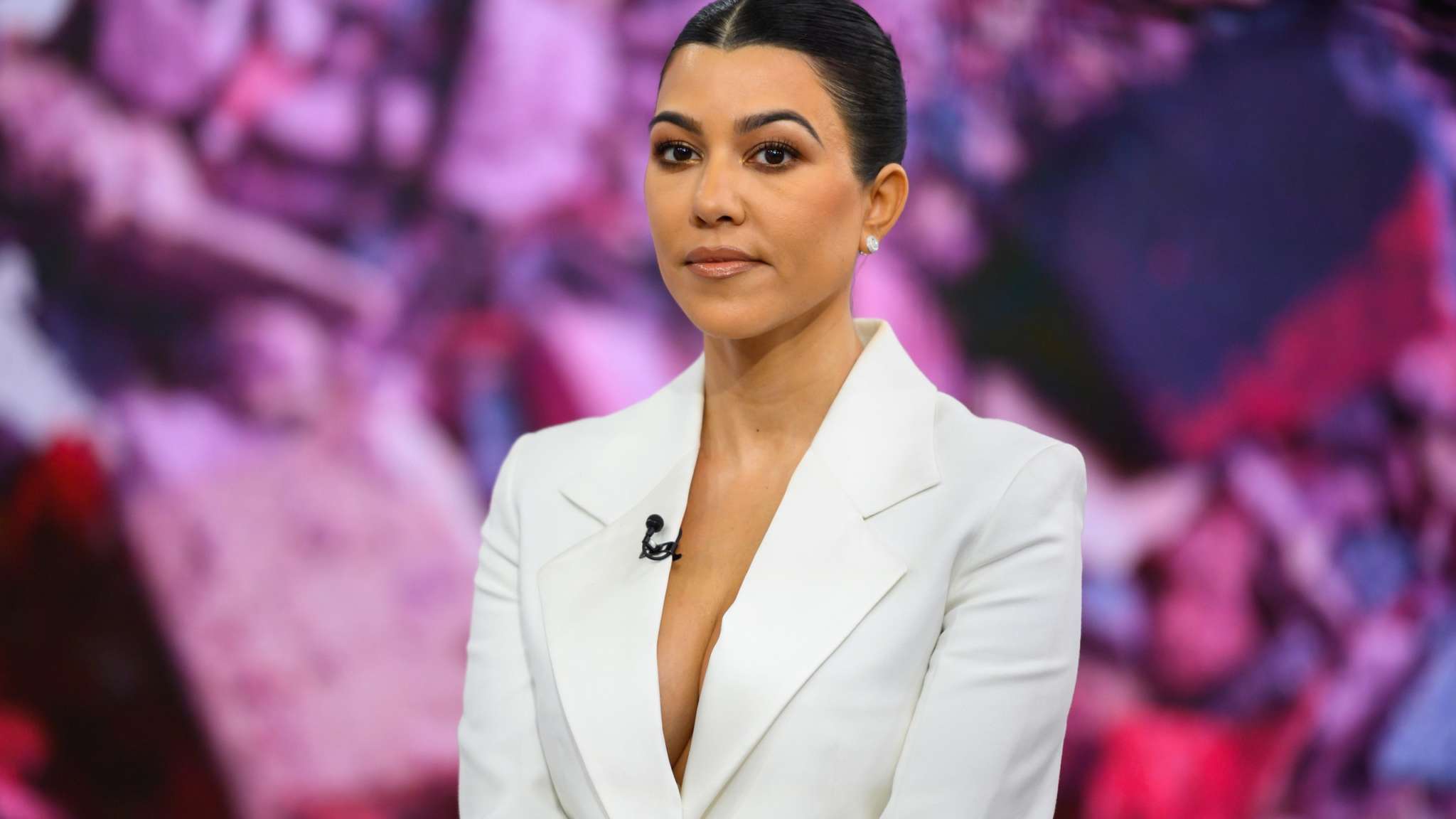 They are not twins but Kourtney Kardashian’s two sons were born on the same day – December 13! That being said, the Keeping Up with the Kardashians celebrity took to social media to pay tribute to Mason and Reign who turned 10 and 5 years old respectively!

Having two children born on the same day is pretty rare so Kourt must be really proud!

At the same time, it might mean that her job as a mother is easier, or the opposite since they might be fighting over her attention on their special day and requesting totally different themes for their parties!

Speaking of, the mother of three did not share only one post for both of the boys and actually dedicated two separate ones for them, making them know they are still unique and special in their own ways even if they’re sharing a birthday.

For Mason, she posted a pic of him in the backseat of a car with the sweet caption: ‘Happiest tenth birthday to the boy who changed my heart forever. No one is cooler or sweeter than you.’

Reign’s post was composed of a number of pics of the younger boy and his mom making funny faces to the camera.

Alongside it, Kourtney wrote: ‘My silly baby is five years old today. Life has much more meaning with this wild, sensitive boy who’s shown me the world through such different eyes.’

My silly baby is 5 years old today. Life has so much more meaning with this wild, sensitive boy who has shown me the world through such different eyes.

The mom was not the only one celebrating the kids, their father, Scott Disick doing the same.

The man wrote an equally sweet celebratory message dedicated to Reign, reading: ‘My little reign maker turns 5 today! Nothing better than this.’

As for Mason, the proud dad called the 10 year old his ‘best friend’ adding that they’ve had ‘10 years of the best love ever.’ Aww…. 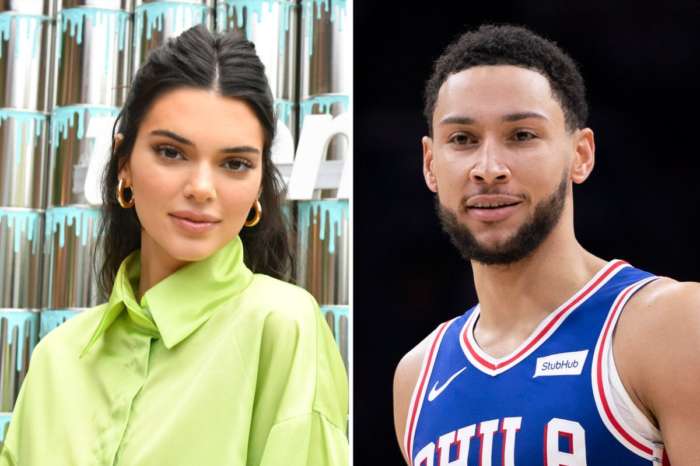 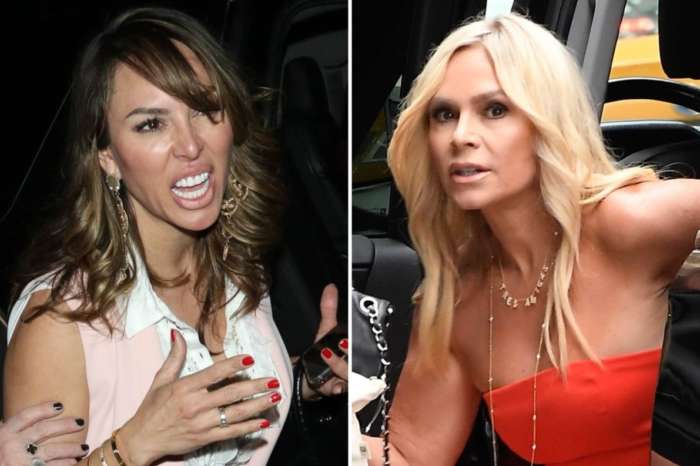 Kelly Dodd Drags Tamra Judge Over Her Rocky Relationship With Her Daughter In Brutal Diss!