KUWK: Kourtney And Khloe Kardashian Spin-Off Show Is Reportedly In The Works 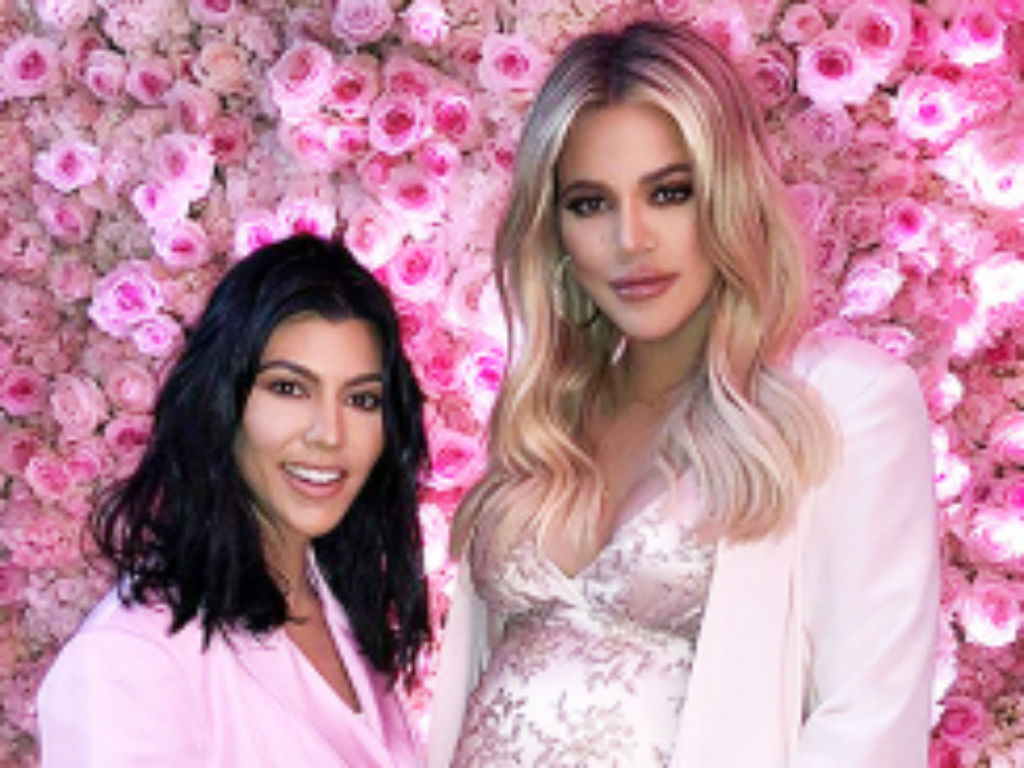 There is going to be another Keeping Up With The Kardashians spin-off show. Kourtney and Khloe Kardashian are reportedly in talks for their own show now that they are both single.

RadarOnline was first to report the famous sisters are working on a new show. The spin-off will be similar to previous ones featuring the siblings. Fans will recall they have already had two successful shows outside of the original E! reality TV show.

Kourtney & Khloe: Take Miami debuted in 2009 and lasted for two seasons. However, when Khloe married Lamar Odom, she was not as committed to the spin-off since it took her away from her husband. Kim replaced Khloe part way through the season.

I miss the @khloekardashian and @kourtneykardash spin offs! Can we have Kourt and KoKo take on Momming spin off where they just show them with their kids doing normal mom stuff? Pleaseeee 😬 I feel like it’s a good time 🙂 #KUWTK

Once Khloe’s marriage to Lamar went bust, the two sisters teamed up again for Kourtney & Khloe: Take The Hamptons hit the small screen in 2014. Scott Disick was part of both spin-off’s since he and Kourtney were still in a relationship back then.

Now both ladies are single with children, and the timing for another spin-off could be just right.

“Right now the network is considering a spinoff for them because they are both single, and the two of them have not been single at the same time for a very long time. They are both super excited about the possibility of doing their own show because it would give them a platform to promote their own businesses,” an unnamed source revealed to RadarOnline.

Momager Kris Jenner is, of course, on board. She is all about keeping the money train going, especially in the reality TV arena. The show has had a total of five different spin-off shows that all did really excellent ratings, so adding a new one would be great for the Kardashian family and the network.

“They really need to get these contracts inked before they move forward with anything. Once they do, shooting for their spinoff could start as early as this summer,” the same source continued to tell the website.

If all goes well Kourtney and Khloe Kardashian will be getting another spin-off show. However, the show will be much different than either of their two previous reality series. Along with both looking for love, they are also single moms. The focus definitely will be on how they balance life between work and being there for their babies.

Are you excited for Koko and Kourt to get their own show again? 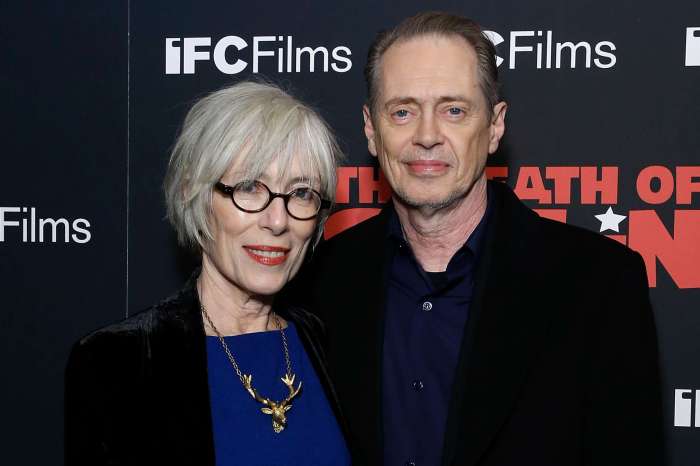