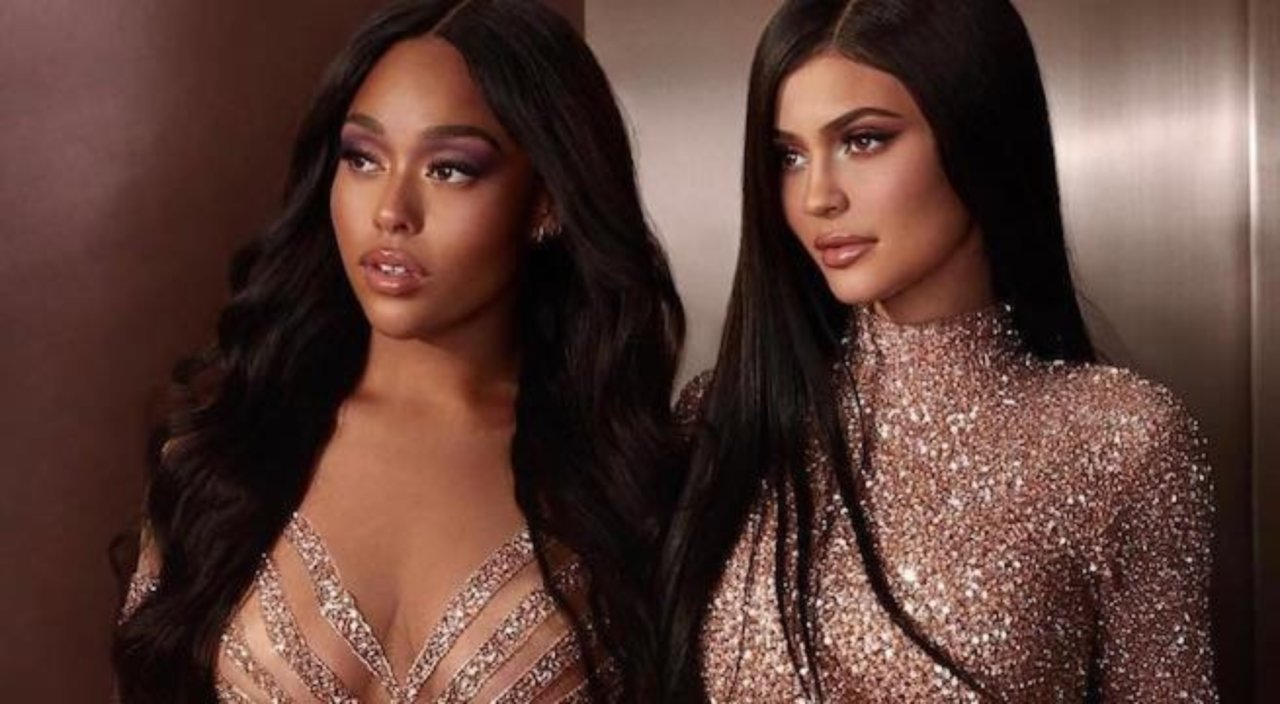 These days, all it takes is a simple unfollow for social media to confirm a relationship or friendship has ended. Kim Kardashian has just unfollowed Tristan Thompson and Jordyn Woods after it was revealed that the two hooked up at his house on February 17.

Jordyn Woods committed the ultimate betrayal when she had a steamy makeout sesh with her best friend’s older sister’s baby’s daddy — what a mouthful! After the scandal came to light, social media exploded but that’s nothing compared to what’s going on in the KarJenner households.

Jordy and Kylie are inseparable, the two live together and were even with each other when the news hit the press. The cosmetic line owner is at a crossroads on what this betrayal means for her friendship with Woods.

Hollywood Life reports that she gave Jordyn the boot: “Kylie is 100 percent hurt by this, for sure. Kylie is let down and disappointed in Jordyn whom she feels betrayed the family. Jordyn is currently making new living arrangements and moving out.”

The insider also revealed that a multitude of cars have been driving to Jenner’s property including momager Kris Jenner to sort this huge mess out.

Kim is unsurprisingly shocked by Woods’ actions but ultimately she blames Tristan. In a way, the ‘KUWK’ may be feeling vindicated considering that she warned Khloe that she should leave when the NBA baller cheated on her merely a week before she gave birth.

During the last season of the show, Kim told her younger sister that Thompson is the kind of person that would never change.

However, True’s mom wanted to stay and fix her little family. It seems that there’s no coming back from this but you never know when it comes to Khloe who has the most forgiving heart of all the sisters. 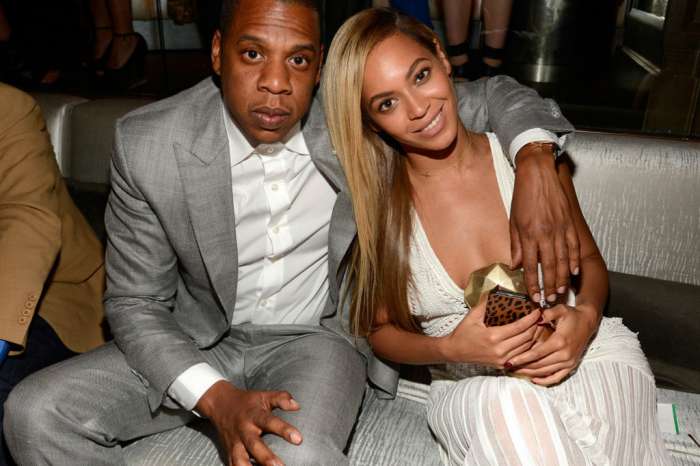