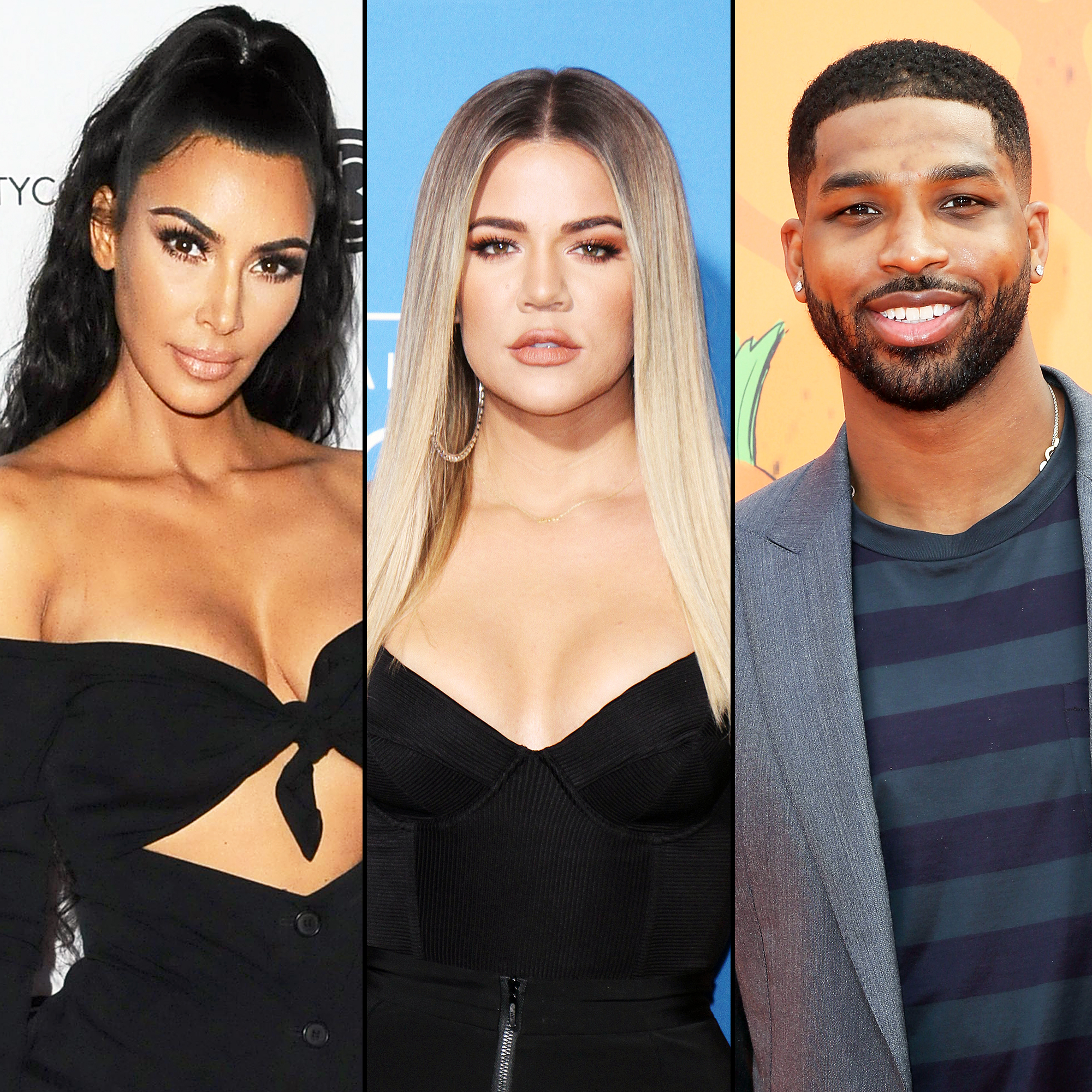 While on Watch What Happens Live, the Kardashian sisters participated in a game of Plead the Fifth and as expected, they threw some shade. That being said, when the host asked Kourtney if she would’ve forgiven cheating Tristan Thompson if she were Khloe, Kim also jumped in with an answer of her own.

Kanye West’s wife made it very clear that, while she admires her sister for her strength to keep the relationship going for the sake of baby True, everyone thinks she’s an ‘idiot’ for forgiving the basketball player!

‘If you were Khloe, would you have stayed with Tristan?’ Andy Cohen asked.

Kourt struggled to answer at first, obviously unsure but eventually said she would’ve.

Of course, Kim would’ve probably called her out if she answered otherwise since she said Kourtney forgave Scott Disick for many things in the past as well, and that it is ‘her personality’ to do so.

Kourtney explained that ‘When you have a family, you do anything you can for your family,’ and Kim agreed.

She went on to say something that got a little bit shady: ‘I’m not in your shoes, from seeing everything that happened, it’s SO easy and quick to be like, ‘oh my god, leave him, leave him.’ It’s so much harder to stay and have the whole public think you’re an idiot for staying.’

Whether or not the diss was intentional, Khloe seemed to think so as she laughed off the comment.

Kim protested that she did not mean it like that but, surely Khloe’s heard that type of thing before from her family when she decided to stay with Tristan despite cheating on her only days before welcoming their baby daughter.

And of course, many fans still tell her that on social media, to this day! 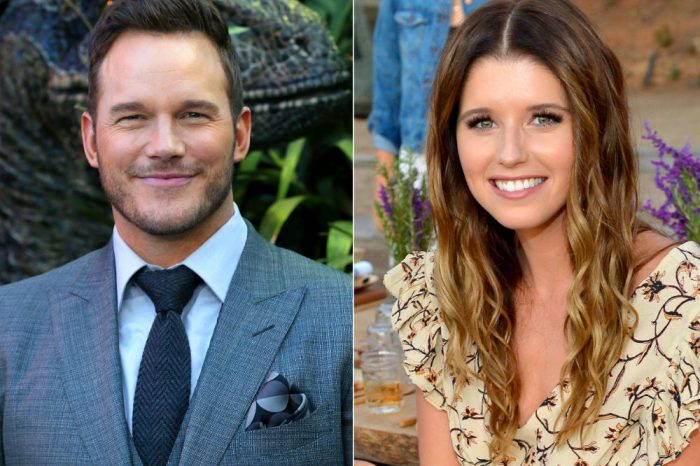