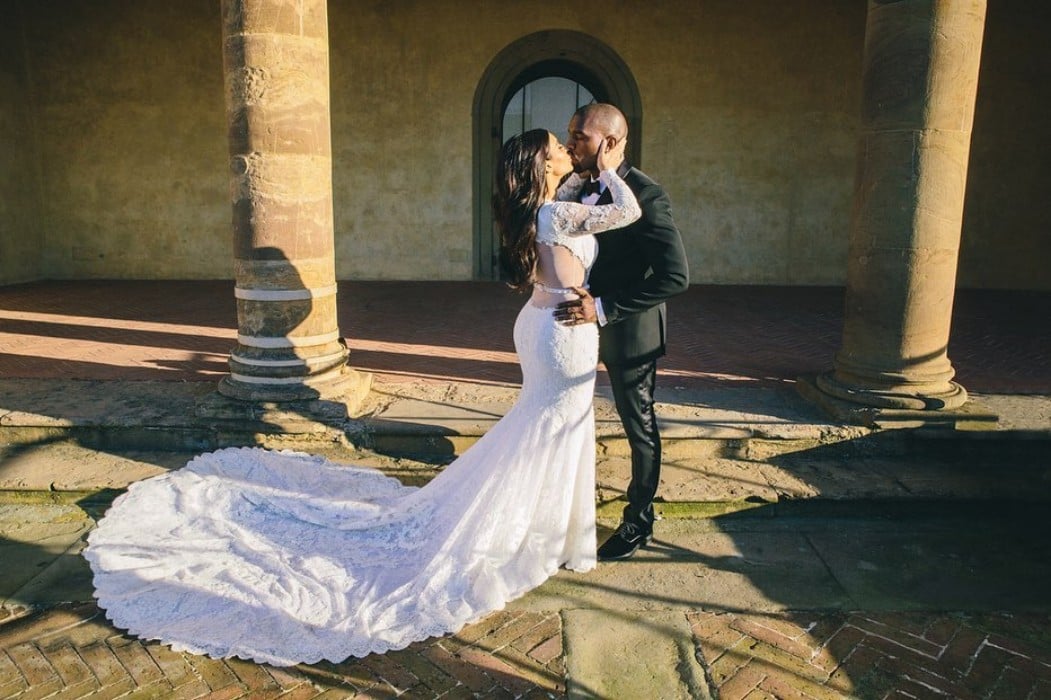 Kim Kardashian uploaded a new photo of herself snuggling with Kanye West. The two recently celebrated their five-year-anniversary and seem more in love than ever before. With four children, a thriving business, and Kim’s commitment to social justice, Kim and Kanye seem as if they have the world on a string. Kanye is moving forward with his Sunday Services and his reputation as a community spiritual leader is growing. It’s rare to see intimate photos of Kim and Kanye just snuggling on a sofa hanging out and the new pic has gone viral.

Kim has more than 141 million followers so typically all of her photos, videos, and Instagram stories are seen by millions. The snuggling snap is no exception and in less than 24 hours has more than 4 million likes and over 16,000 comments.

Kim captioned the photo with, “Best Snuggles 📷 @kendalljenner” and it appears that Kendall snapped the shot. This might be why the photo seems different. It is more relaxed, natural, and less posed.

It’s rare to see photos of Kim and Kanye looking like they just came home from a busy day and crashed on the sofa, but that is the type of vibe the photo gives.

Even though it seemed more casual than many of Kim’s other photos, she does appear to be looking into her cellphone and taking a selfie.

You may see the photo of Kim Kardashian and Kanye West appearing laid back and comfortable below.

Kim and Kanye seem to coordinate their outfits frequently and even in the picture they are both wearing matching shades of purple. Kanye is resting comfortably with an arm propped behind his head while Kim is snuggled up against his lap. Her legs are tucked in and Kanye is resting his arm across her body and holding her close with his hand against her thigh. Kanye looks up at the camera and the expression on his face is one of peace and contentment.

Kanye’s wedding ring is clearly visible in the photo.

It might be the oversized blanket on the sofa, alongside Kanye, that helps make the picture so relatable. It looks as if the two are going to watch a movie, snack on popcorn, and cuddle up under the warmth of a blanket.

Fans loved the photo and responded favorably. One user wrote, “Home is where the heart is.”

And it definitely seems that Kanye and Kim have found their home with each other. 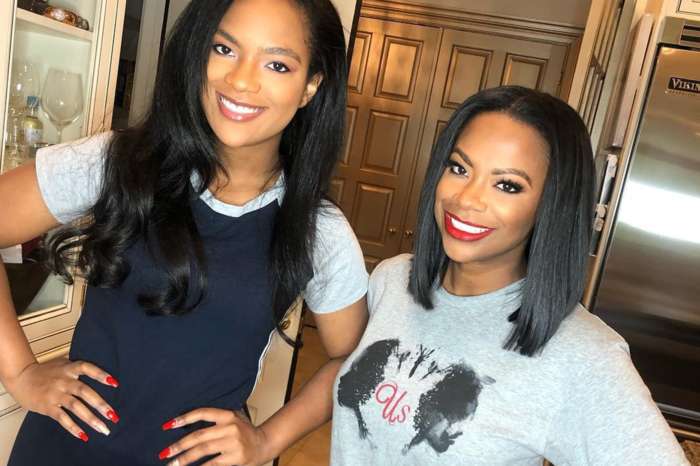