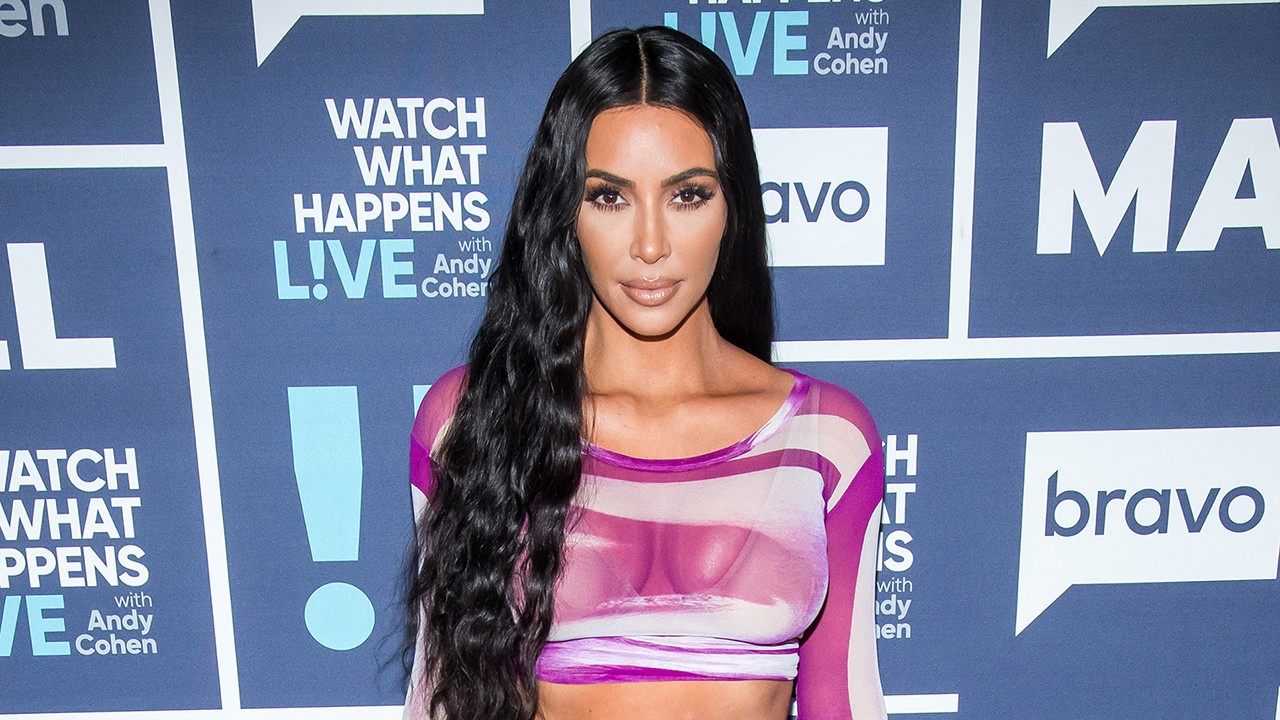 Kim Kardashian continues to show her sister Khloe support amid reports that her baby daddy, Tristan Thompson cheated on her with family friend Jordyn Woods! That being said, after defending her against social media trolls, Kim seemed to also slam Jordyn with a post on her Instagram Stories!

The reality TV star posted a video seemingly dedicated to Kylie Jenner’s longtime BFF in which Kim can be seen singing Nivea’s 2002 hit song, Don’t Mess with My Man.

The single’s lyrics are from the point of view of a woman telling another to stay away from her beau.

‘Don’t mess with my man, Imma be the one to break it to ya,’ Kim sings and then the camera pans to Khloe’s BFF, Malika Haqq.

Malika goes on to also sing the lyrics: ‘Here’s a little advice for you, find your own man,’ while smiling and pointing at the camera.

Despite the fact that Kim later deleted the post, Entertainment Tonight was quick to speculate that the two women were dragging Jordyn in the clip.

‘Kim Kardashian West has a message for Jordyn Woods 🗣🗣🗣 ‘Find your own man,’’ the outlet tweeted.

Kim Kardashian West has a message for Jordyn Woods 🗣🗣🗣 "Find your own man." pic.twitter.com/V7f7SkTWlw

This is not the first time Kim was there for her sister since the scandal exploded.

The reality TV star also made sure to defend her against a Twitter hater who criticized Khloe for being in attendance at the opening of a PrettyLittleThing store so soon after the breakup.

‘If someone cheats on you publicly. Y’all going outside the next day?’ the user wondered.

In response, Kim wrote: ‘Would you prefer she lose the [money bag emoji] too? A single mom has to work boo! This was a commitment planned in advance and you better believe she’s not waiting on anyone to pay her bills or provide for her daughter.’ 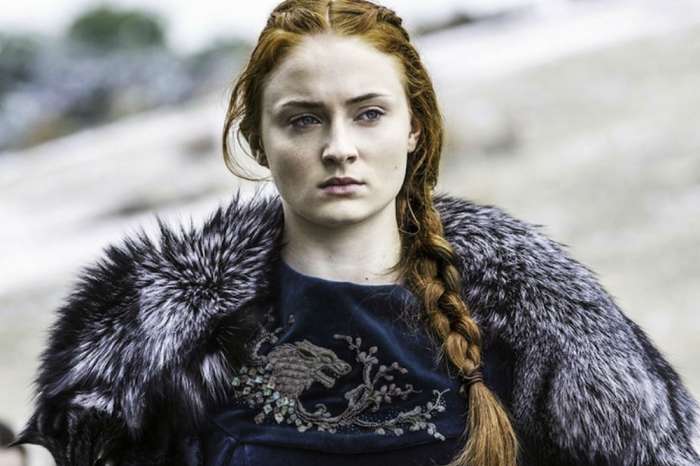