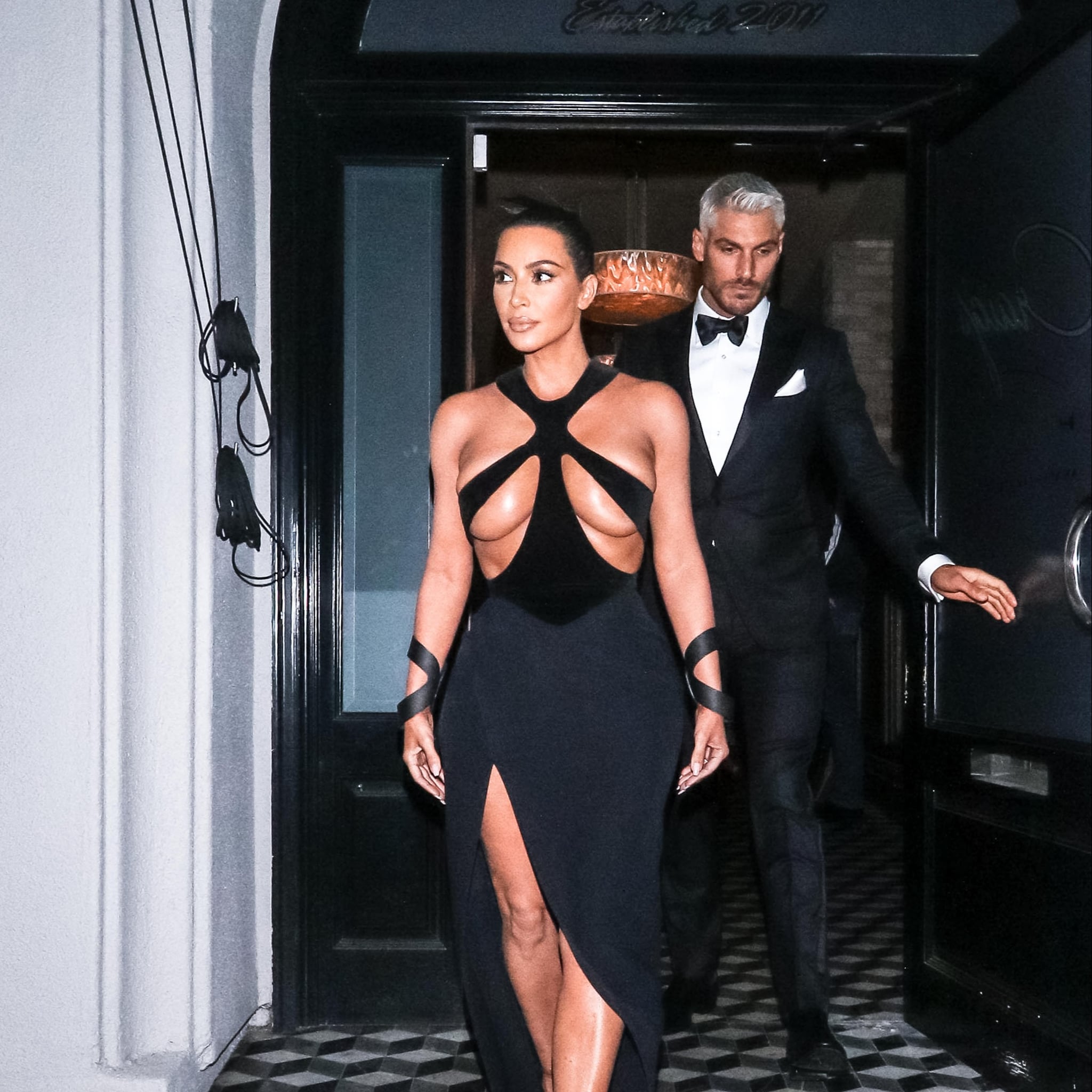 Kris Jenner works hard but Fashion Nova works harder. Nearly a day after Kim Kardashian donned an indescribable dress that you can see in the photos below, the fast fashion brand copied it exactly and put it for sale on their website for pre-order.

This isn’t the first or second time that this incident has happened. However, this is the first time speculation that Kim Kardashian is in on the scam has gained so much traction that she had to clear her name.

After the carbon copy garment was introduced on the Fashion Nova Instagram, followers pointed out in the comments that they believe Kim is partnering with brands like FN, Misguided, and Pretty Little Thing by giving them the designs for a cheap knockoff which is why the clothes are so readily available.

The ‘KUWK’ star took to her Instagram Story to slam the companies and say she has nothing to do with it.

She continued to say that Fashion Nova is sneakily using the jig to get people to sign up for their mailing list and that she has nothing to do with the shenanigans going on.

“So, as always, don’t believe everything you read and see online. I don’t have any relationships with these sites. I’m not leaking my looks to anyone, and I don’t support what these companies are doing.”

The fast fashion house responded with a statement that said that they haven’t worked with Kim Kardashian but she is one of their many style inspirations.

What do you think? Is Fashion Nova in the wrong? 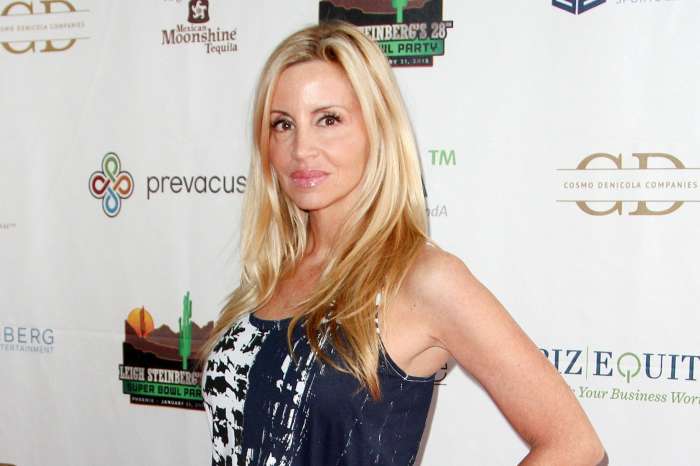